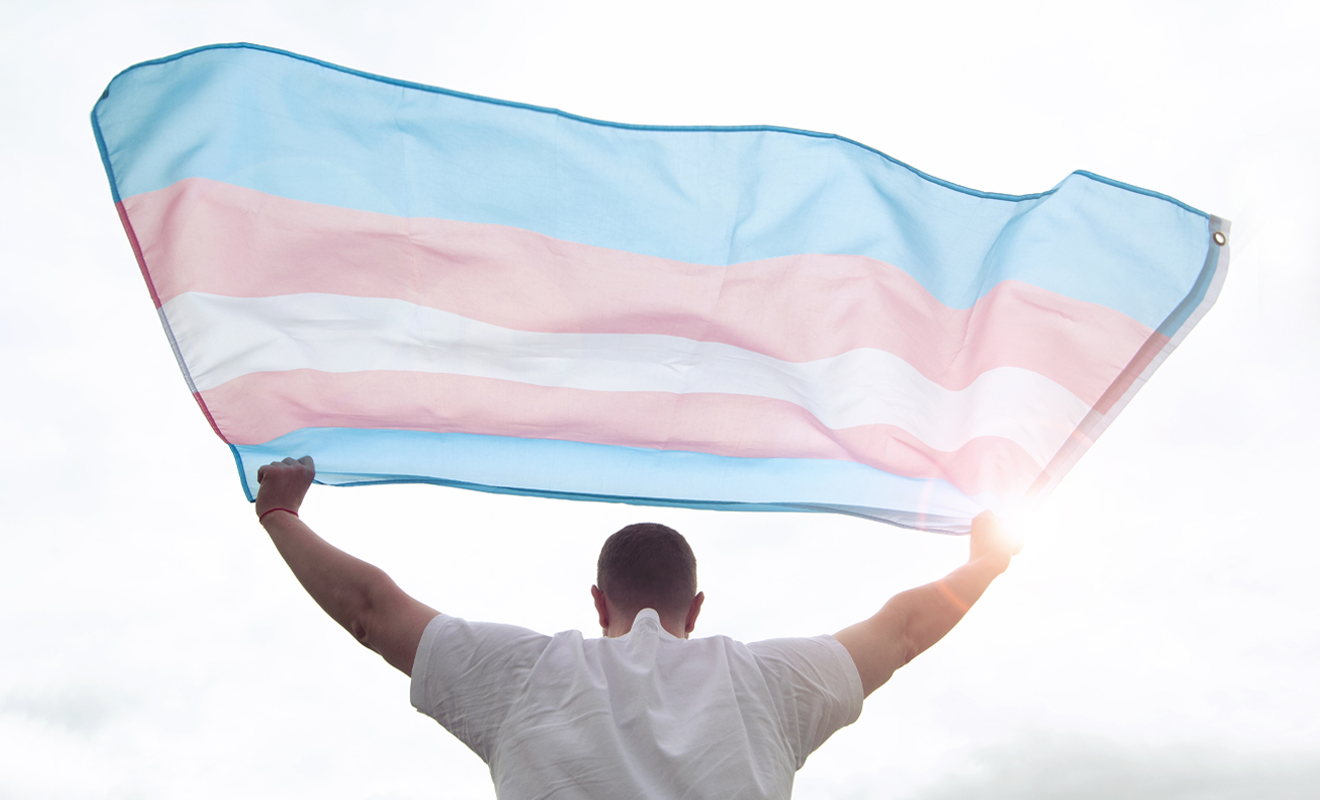 US President, Joe Biden, has marked this year’s Transgender Day of Remembrance (TDOR) by acknowledging 2021 as the deadliest year for transgender Americans and showing his support for the LGBTQIA+ community, reports Forbes. Issuing a statement, Biden said that, “at least 46 transgender individuals in this country – and hundreds more around the world – were killed in horrifying acts of violence. Each of these lives was precious. Each of them deserved freedom, justice, and joy.”

TDOR Acknowledged By President For First Time In Five Years

It’s the first time in five years that the US President has acknowledged and observed the solemn day, in stark contrast to Donald Trump, who actively targeted trans people by banning their service in the military and introducing a number of discriminatory laws during his presidency.

Biden’s statement continues, saying, “In spite of our progress strengthening civil rights for LGBTQI+ Americans, too many transgender people still live in fear and face systemic barriers to freedom and equality.”

Biden also made his first public remarks regarding the spate of anti-trans bills and laws that have flooded many state legislatures this year. He said, “I continue to call on state leaders and lawmakers to combat the disturbing proliferation of discriminatory state legislation targeting transgender people, especially transgender children. As I have said before, these bills are nothing more than bullying disguised as legislation, they are un-American, and they endanger the safety and well-being of our children.”

The President’s support of trans people comes after a recent study found that transgender people are over four times more likely to experience violent crimes than cisgender people. A report released by the Human Rights Campaign also found that trans women of colour comprise four in five of all known violent killings of transgender, non-binary and non-conforming people. It’s estimated that over 375 trans people have been killed this year – the deadliest year since record keeping began.

Biden’s statement concluded by saying, “Transgender people are some of the bravest Americans I know. But no person should have to be brave just to live in safety and dignity. Today, we remember. Tomorrow – and every day – we must continue to act.”