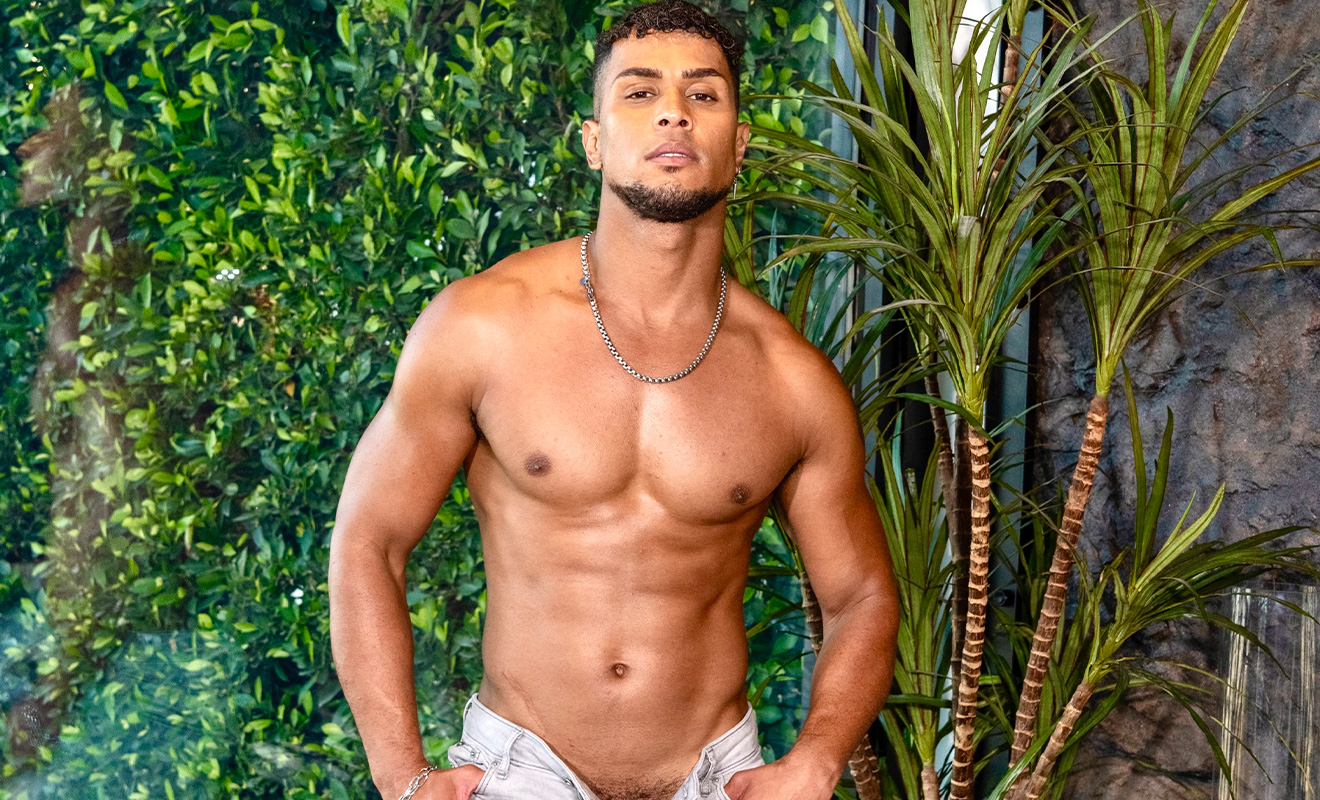 South African-born pop sensation, Lyle Anthony, has announced the upcoming release of his debut EP, The Love Project, dedicated to his journey of love, loss and acceptance. The release of the EP is set for November, 17 2021.

Getting To Know Lyle Anthony

International audiences were introduced to Lyle 12 years ago when he won the reality competition show Popstars. He took this success and moved to Los Angeles where he made his name as a singer/songwriter and Latin and ballroom dancer. He has also modelled for underwear brands Andrew Christian and Trophy Boy.

Lyle Anthony was signed to EMI Records joining the likes of Nicole Scherzinger and Girls Aloud. Lyle is a global artist who has visited over 30 countries where he has performed on stage with big names. A feather in his cap being a part of the main stage for the 2010 FIFA Soccer World Cup alongside the Black Eyed Peas and Shakira.

The release of The Love Project coincides with the nine-month anniversary of Lyle’s brother dying. Lyle’s brother Lee was murdered in his home in Johannesburg leaving behind a grieving family. Lyle speaks about missing home and mentions that the loss of his brother applies a further dimension to this.

“I absolutely miss home, more so with the loss of my big brother. LA is great too! I am so blessed to be a South African, like Trevor Noah and a few others, who was granted an extraordinary talent visa to be able to live out my dreams and make magic in the US”, says Lyle.

The EP features a song titled I Deserve, which is dedicated to his brother and reminds listeners they deserve happiness.

He has also made a name for himself as an advocate for the LGBTQIA+ community in LA.

Lyle says he wrote Love Wins while under covid lockdown, when work on the EP began. As part of the LGBTQIA+ family, Lyle says he felt the despair and loss of the community during the pandemic and thought that it was time for some fun and love.

“I saw a need for a fun-loving, happy song during the crisis that left so many saddened,” he said. “Especially with the political climate at the time surrounding the LGBTQIA+ community, which I love and represent. I felt that so many people, my people needed a reason to smile, laugh, dance and love again,” says Lyle.

The EP is a letter of love and hope with an Afro Pop sound that aims to bring joy and life and culture to its listeners.

Lyle says, “The album very much represents my love for pop music and the love for my country and my South African culture as can be heard in all of my songs.”

You can find more information about Lyle Anthony and the release of The Love Project on his Instagram or at his website.