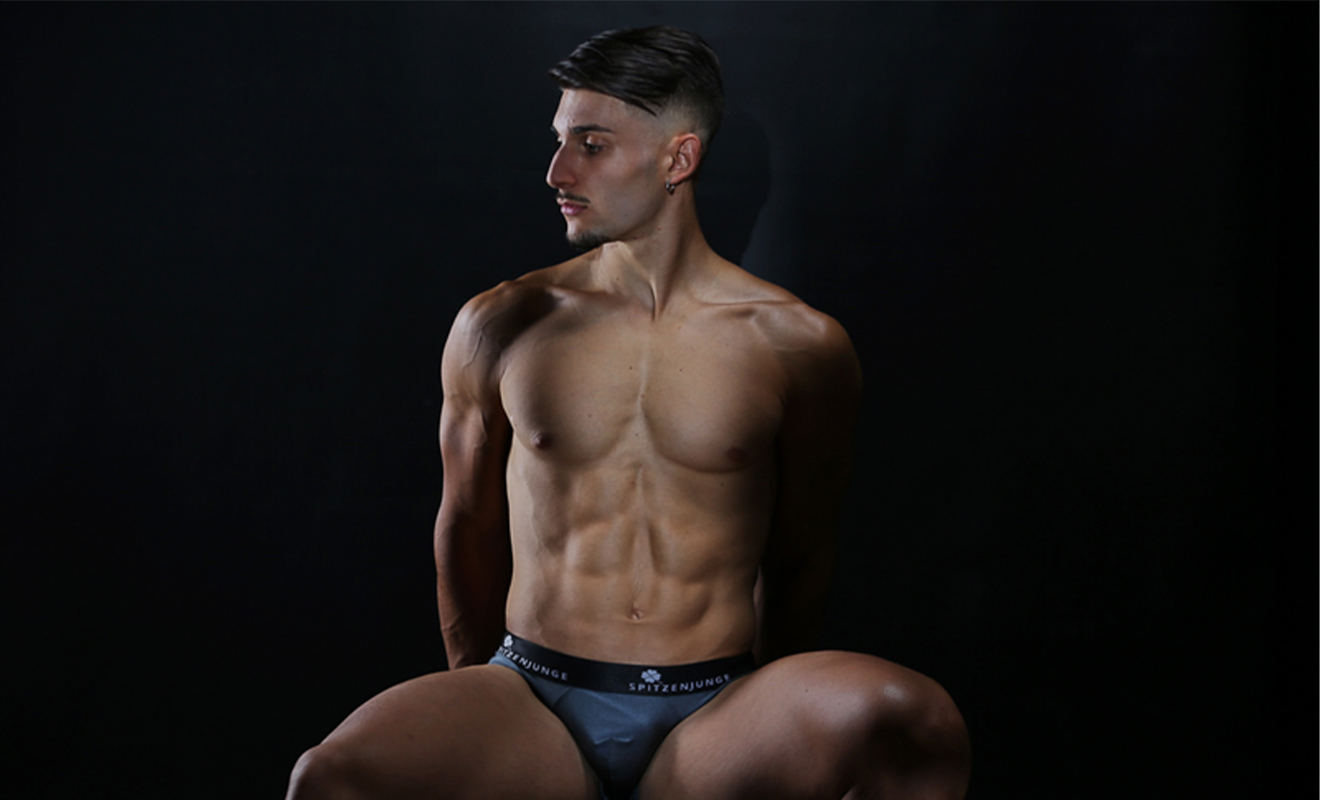 Use discount code DNA15 for 15% off your order of Modus Vivendi today.

“Pierpaolo is a personal trainer and he is such a nice and shy guy. He comes from Naples which, in my opinion, is one of the best cities in the world,” says Luca Boschi the photographer of this shoot.

“He was absolutely natural in my studio and it was the first time he was in front of the camera as a model. I think he can be the next big thing in fitness modelling.”

Loving this fitness model? You can meet other active people with the help of Fitafy!