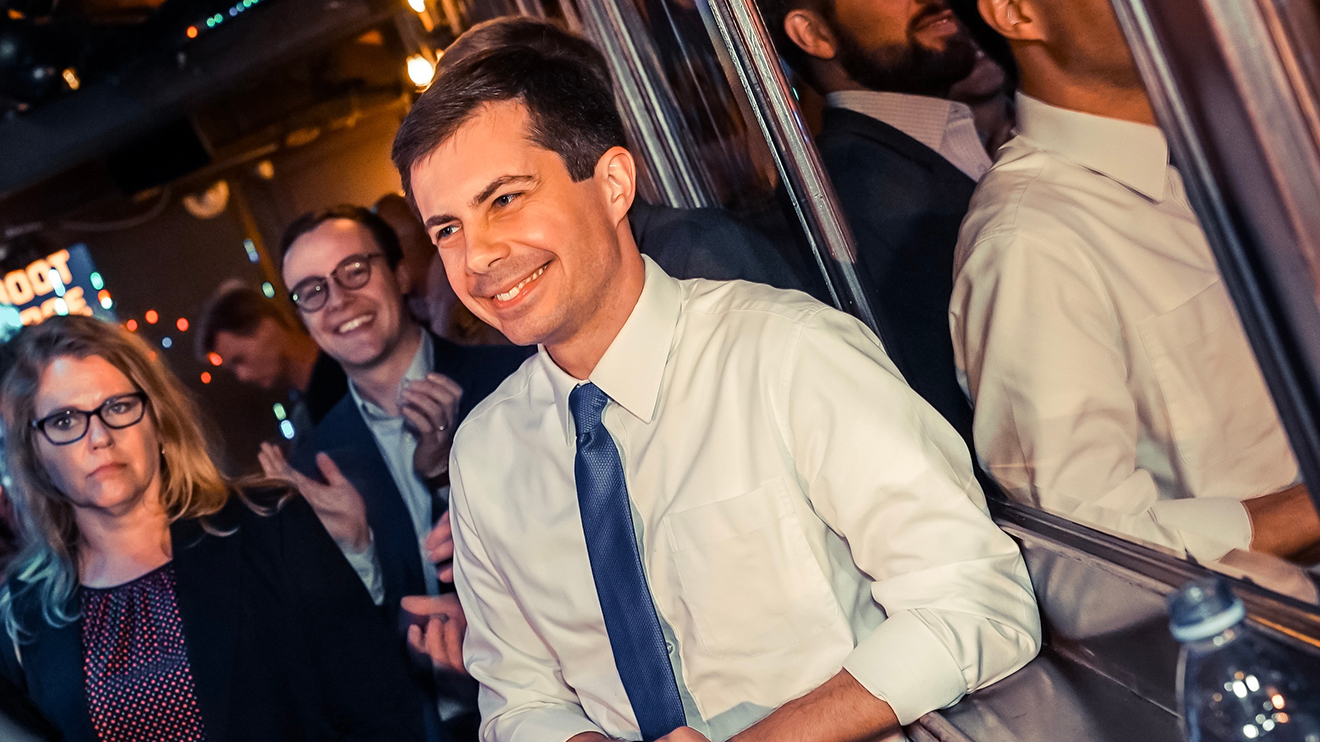 Calling his reforms “Becoming Whole: A New Era for LGBTQ+ Americans” Buttigieg proposes nearly two dozen initiatives aimed at tackling the inequality of marginalised groups from the classroom to the workplace.

The Huffington Post reports the number one objective of the policy is to secure the passage of the Equality Act, which would plug the gap in current federal civil laws by banning discrimination based on gender and sexual orientation. The bill, which was passed by the House in May but has stalled in the Senate, aims to give the LGBTIQ community the same protections in all parts of public and commercial life, including housing, employment, credit, education and government-funded programs. The Trump administration opposes it.

The Centre for Disease Control and Prevention released data in 2019 that showed in 2017 only 35 percent of gay and bisexual men at risk of contracting HIV were using PrEP.

A major hurdle in the adoption of PrEP is the cost with the brand Truvada costing up to $2,000 per month. The federal government attempted to obtain patents for the drug, spurring a challenge in August by drug manufacturer Gilead.

Buttigieg’s Becoming Whole initiative sets a goal of ending HIV/AIDS by 2030. While that goal was adopted by Trump in 2018, the president fired all members of his HIV/AIDS council who hadn’t already resigned in protest of his health policies, virtually shuttering operations for more than a year. New staffers were not announced until March.

Further signalling a lack of attention to the epidemic, the White House Office of National AIDS Policy has been inactive, having had no director since Amy Lansky stepped down in 2017. Buttigieg pledged to revitalize the office as president.

The release of his expansive list of initiatives comes as he prepares to join eight other Democratic presidential candidates Thursday night for CNN’s LGBTIQ town hall in Los Angeles; others who will appear include former Vice President Joe Biden and Senators Elizabeth Warren and Kamala Harris of California. Senator Bernie Sanders was scheduled to participate in the forum, but cancelled after suffering a heart attack last week.