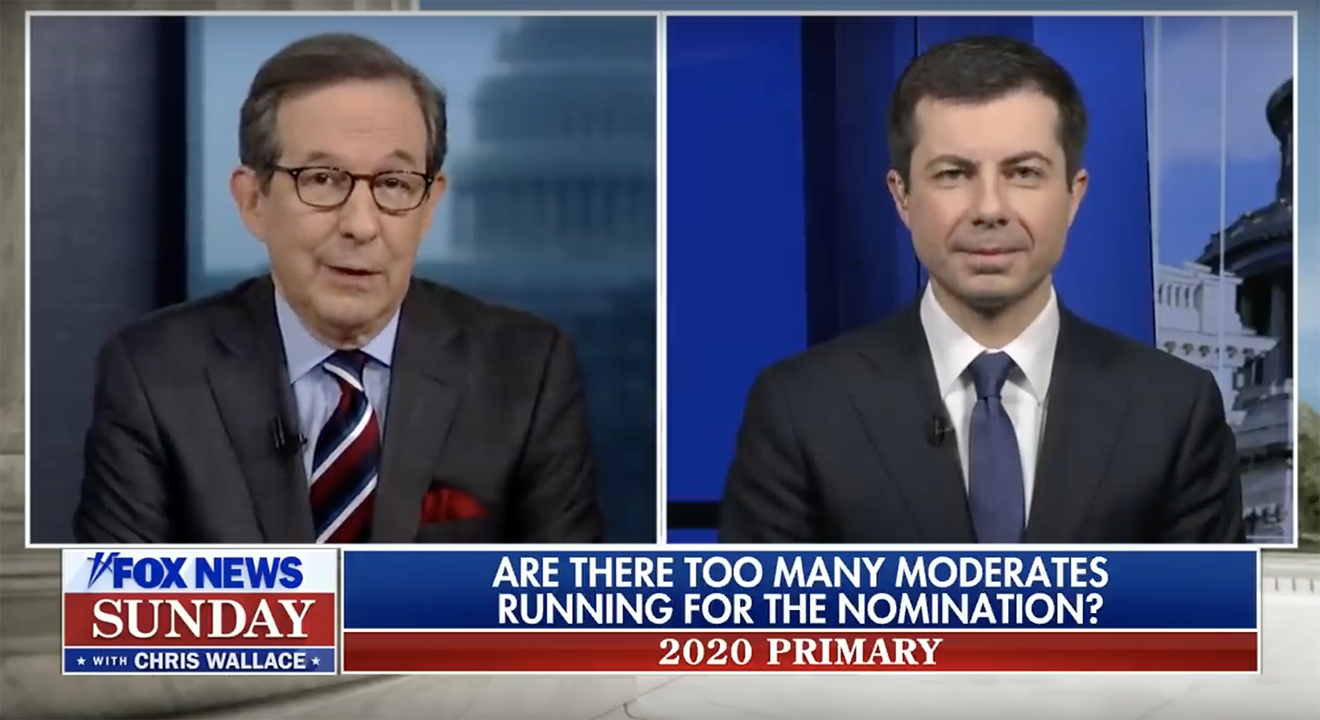 “I’m not going to be lectured on family values from the likes of Rush Limbaugh,” Buttigieg said, “or anybody who supports Donald J Trump as the moral as well as political leader of the United States.”

He added that America is ready to move on from their kind of “values.”

Limbaugh, who Trump recently awarded with the Medal Of Honour, recently called Buttigieg a “booty judge” and said that Buttigieg “loves kissing his husband on debate stages,” adding that it would be difficult to explain that to TV viewers’ children. Limbaugh also said, “[Some Democrats want to] get a gay guy kissing his husband on stage, ram it down Trump’s throat, and beat him in the general election. Really. Having fun envisioning that.”

Buttigieg continued, “America has moved on and we should have a politics of belonging that welcomes everybody. That’s what the American people are for, and I am saddened for what the Republican party has become if they embrace that kind of homophobic rhetoric.”

Buttigieg also discussed his plans on earning increased support from non-white voters whose numbers make up a large part of Nevada and South Carolina. He said, “Latino voters here in Nevada know that they are under siege in this administration.”

He continued, “[I have been] talking to Black voters who are sick and tired of the economic disempowerment alongside the injustices of systemic racism and looking for a President who can bring change to Washington and, more than anything, looking for a nominee who can defeat Donald Trump.”

“The Senate demonstrated that it is not going to hold this President accountable,” Buttigieg said of the Senate’s recent acquittal of Trump’s impeachment charges.” It is up to us in 2020 — it is our only shot.”