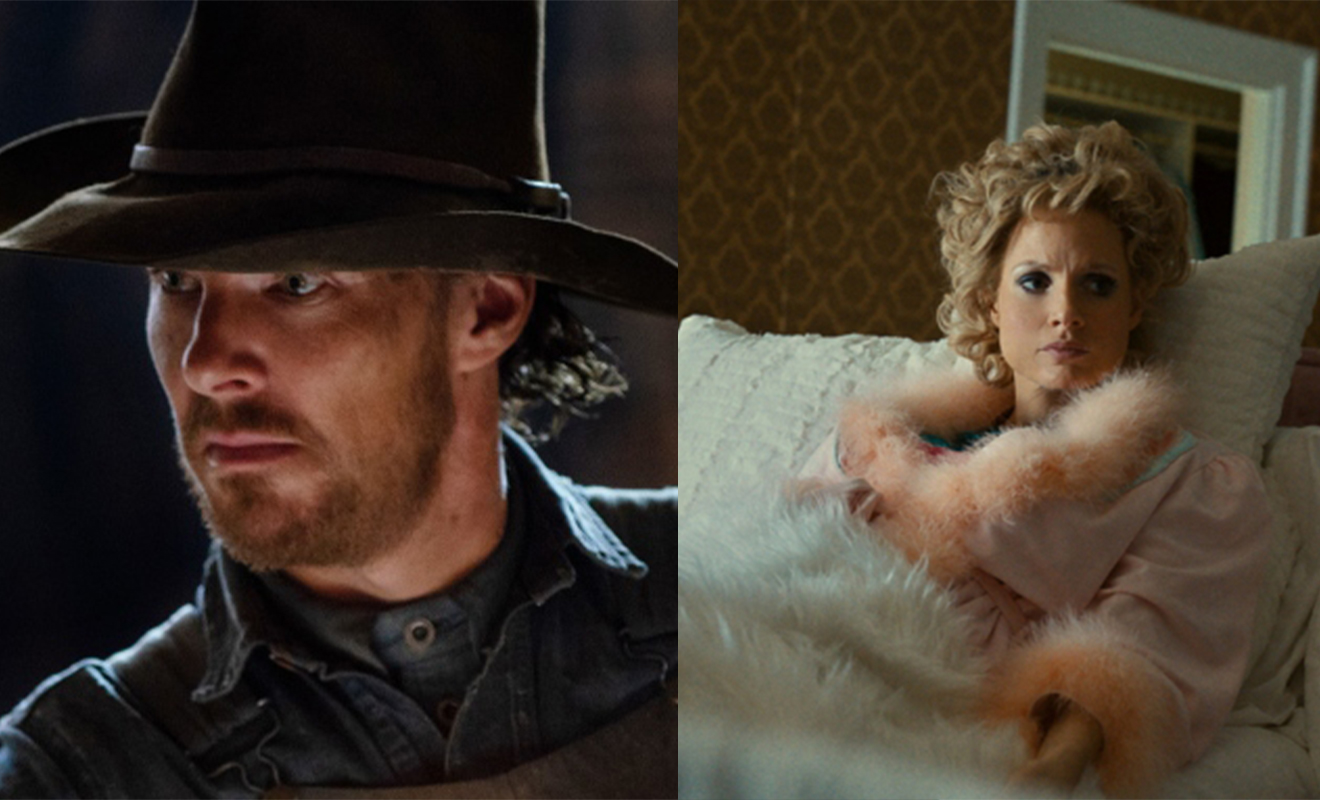 The 94th Academy Awards are here and the immense amount of industry talent and hard work is being commended on media’s biggest awards night. There are plenty of Oscars moments that have everyone buzzing already, namely CODA winning best picture and Will Smith slapping Chris Rock on stage, but taking a moment to appreciate the recognition that LGBTQIA+ narratives are getting is equally important.

The Power Of The Dog Won One Academy Award

One of the year’s biggest films was Netflix’s period drama The Power Of The Dog which stars Benedict Cumberbatch and is directed by Jane Campion. The film centres on the lives of two brothers, Phil and George Burbank who run a ranch together in Montana.

The hardened, dominant character, Phil (Cumberbatch), bullies and mocks George (Jesse Plemons) who is a more refined and discerning person, which creates a dramatic dichotomy between the two characters. Although Phil is seen to harass and torment George; both brothers are equally dependant on the other. The plot of the film is moved along by this tension as well as George’s new marriage to Rose (played by Kirsten Dunst) who moves in with her teenage son Peter (Kodi Smit-McPhee).

With many intimate and tense moments throughout the film, it’s clear that The Power Of The Dog would do well come awards season. The film was nominated for 12 Academy Awards, more than any other film at the Oscars, reports Variety. Although there was only one win for the film, that being the historic win for Best Director for Jane Campion, it still stands tall as one of the best films of 2022.

For those who haven’t seen The Power Of The Dog, Cumberbatch’s character is a closeted gay man. Much of his character depth derives from his lamenting his sexuality, and projecting his frustrations onto those around him. Although terrifying and malicious, Phil is one of the better representations of closeted anxiety and sexual repression that we have seen on film. It would have been incredible to see the film win more accolades, but it doesn’t need them for viewers to know how good it is.

The Eyes Of Tammy Faye focusses on the real life story of Tammy Faye Bakker, and her husband Jim, who became the world’s leading televangelists and built an empire together during the 1970s. Tammy Faye (played by Jessica Chastain) is a striking cultural figure who was recognisable for her style, singing and magnetic nature.

During the height of her evangelist career, Tammy Faye and Jim Bakker dominated the industry with their own religious broadcasting network and theme park. Unfortunately, by the late 1980s the threat of scandal and financial uncertainty followed the pair and the end of their empire was imminent.

What caught the attention of many viewers was the representation of Tammy Faye Bakker and her advocacy for LGBTQIA+ rights despite her evangelical beliefs. During the height of the AIDS pandemic, Tammy Faye brought a pastor who was also an AIDS patient named Steve Pieters onto her network for an interview. For the time, this was an unprecedented show of support and the interview was sympathetic towards Pieters.

Amid the rise of their PTL (Praise The Lord) network and TV show, Tammy Faye Bakker is shown to always have had compassion for the LGBTQIA+ community, even at a time where it wasn’t considered well.

Jessica Chastain won Best Actress in a Leading Role for her portrayal of the queer icon and the film also won Best Makeup and Hairstyling. Chastain has embodied the spirit of Tammy Faye by speaking out on the state of affairs in politics. Speaking about the Don’t Say Gay Bill, she says, “I think it’s important to take a stand against discriminatory, bigoted legislation.”

It’s a win for Jessica Chastain, Tammy Faye and for allies of the LGBTQIA+ community.

Related Items:LGBTQIA+, LGBTQIA+ film, Oscars, The Academy Awards, The Eyes Of Tammy Faye, The Power of the Dog