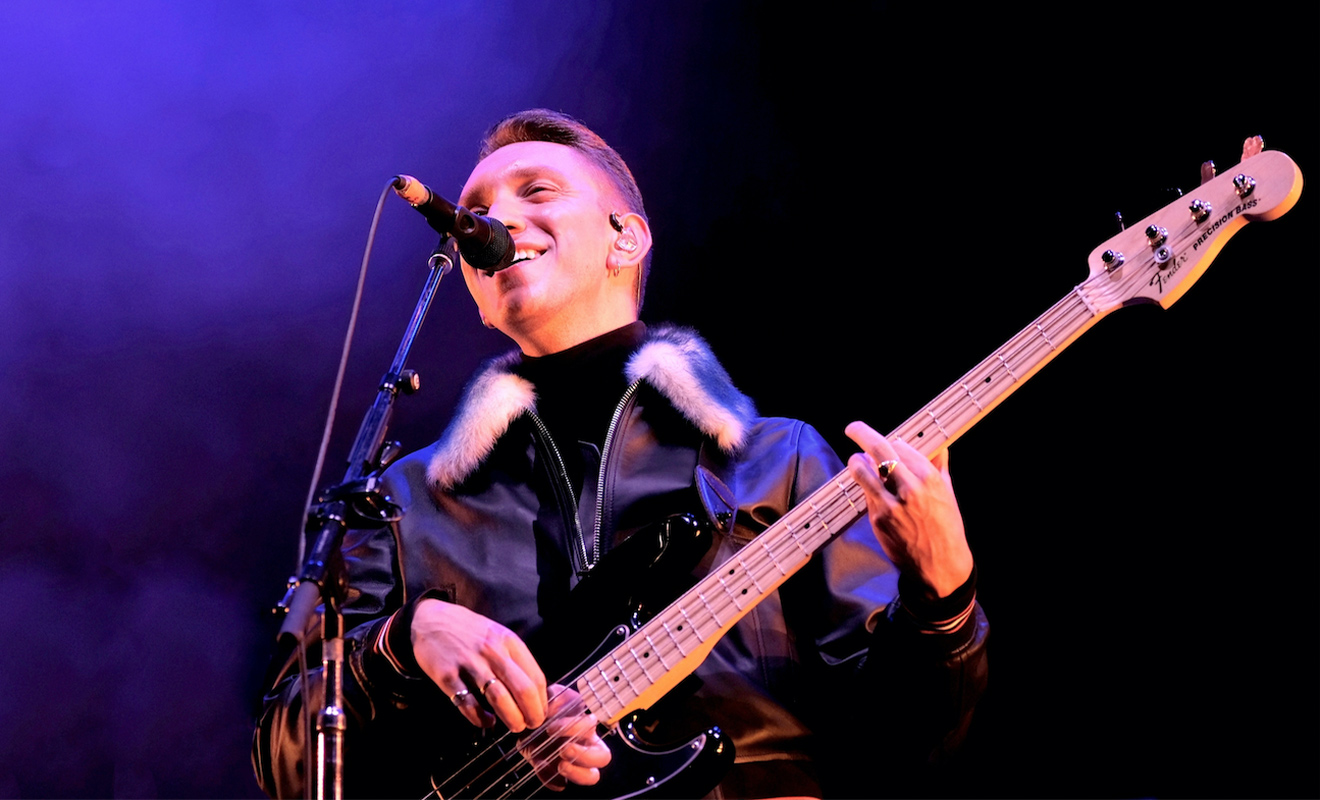 The xx have been a staple of the indie music scene since their rise to fame in 2009 after the release of their first album. The enigmatic trio gave little away about their personal lives, but Oliver Sim is using his new song Hideous on his solo album to tell the world he’s been living with HIV since he was 17, reports Queerty.

The music video for Hideous plays with the tropes of horror and the “monstrous” to navigate a deeply personal part of Sim’s life. Although Sim reports struggling to make sense of the fears and shame he had, the best way to work through it is to make it into art, reports Rolling Stone.

The whole Hideous Bastard album was produced with the help of The xx bandmate Jamie xx. For the track Hideous, Sim enlisted the vocals of Jimmy Somerville (Bronski Beat). Sim released a statement attributing Somerville’s encouragement as one of the reasons he could make this work. “He encouraged me to do the song for myself. He taught me ‘glamour’ is a Scottish word. And, most importantly, he reminded me to not take myself too seriously, no good comes from that,” says Sim.

Throughout the video, we get a look into how Oliver Sim may have seen living with HIV, especially at such a young age. In homage to Sim’s love of horror classics, the music video is a neon-hazed pastiche featuring different figures with monstrous faces. As the music video travels, we see these people flirt and love and perform sexuality while Oliver stands watching.

In the song, Sim sings, “Radical honesty might set me free if it makes me hideous. Been living with HIV since 17, now am I hideous?” Speaking to Rolling Stone, Oliver Sim says, “Am I hideous?’ feels far less like a question I’m asking the world now. I know the answer. As scary as it still feels, I’m excited to share this music with you, and I hope you enjoy it.”