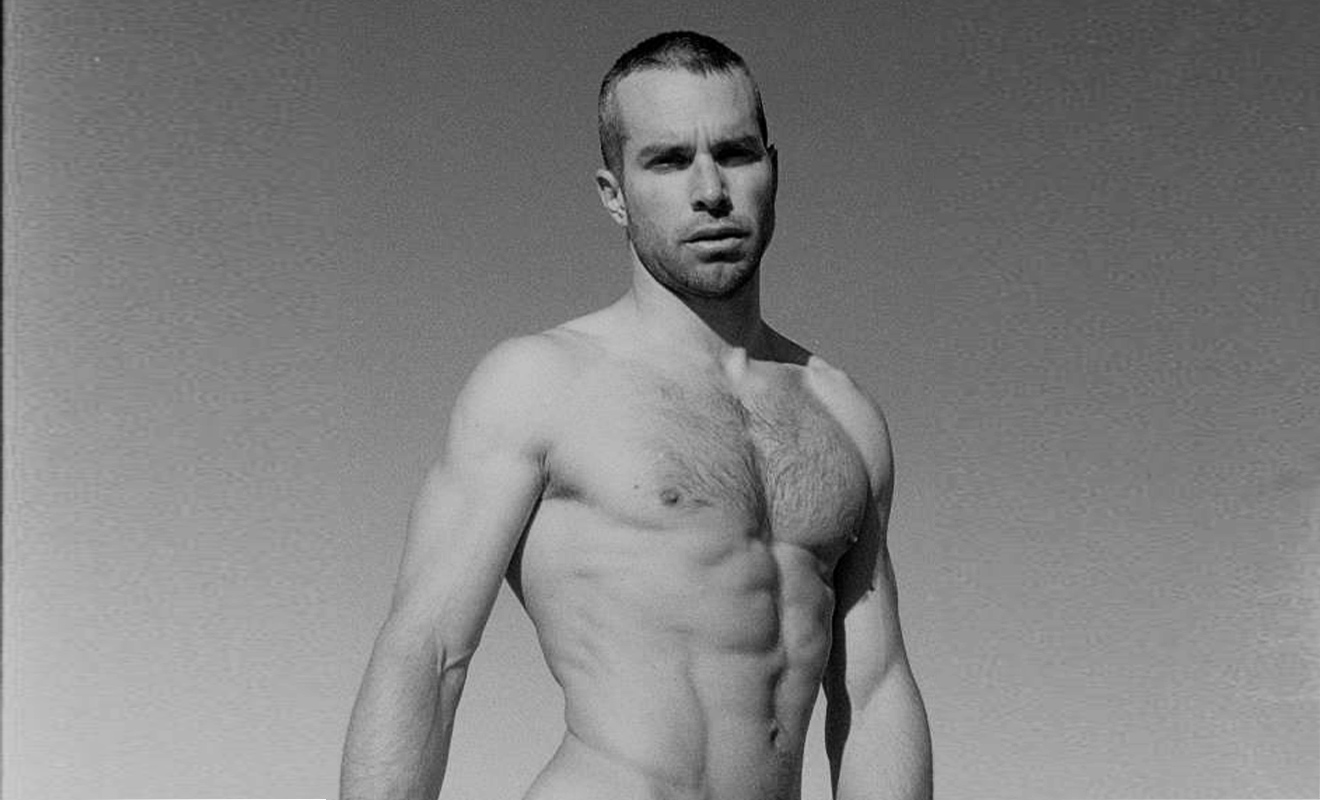 Photographer Jon shoots model Oier. “Oier, a PE teacher himself, has enjoyed sports of all sorts ever since he can remember, be it hiking, climbing, cycling or surfing. He practices them all with assiduity. If he does not get his daily dose, he’ll at least need his yoga practice before bed to burn the extra energy,” says Jon.

“Oier and I have been friends for quite some time now, that’s where the confidence in the pictures comes from. Every year we spend a few days in the mountains in my old van; I always bring my camera and plenty of film with me so as soon as we spot a good place for a shoot I can load the camera, he can remove his clothes and we go for it,” says Jon.