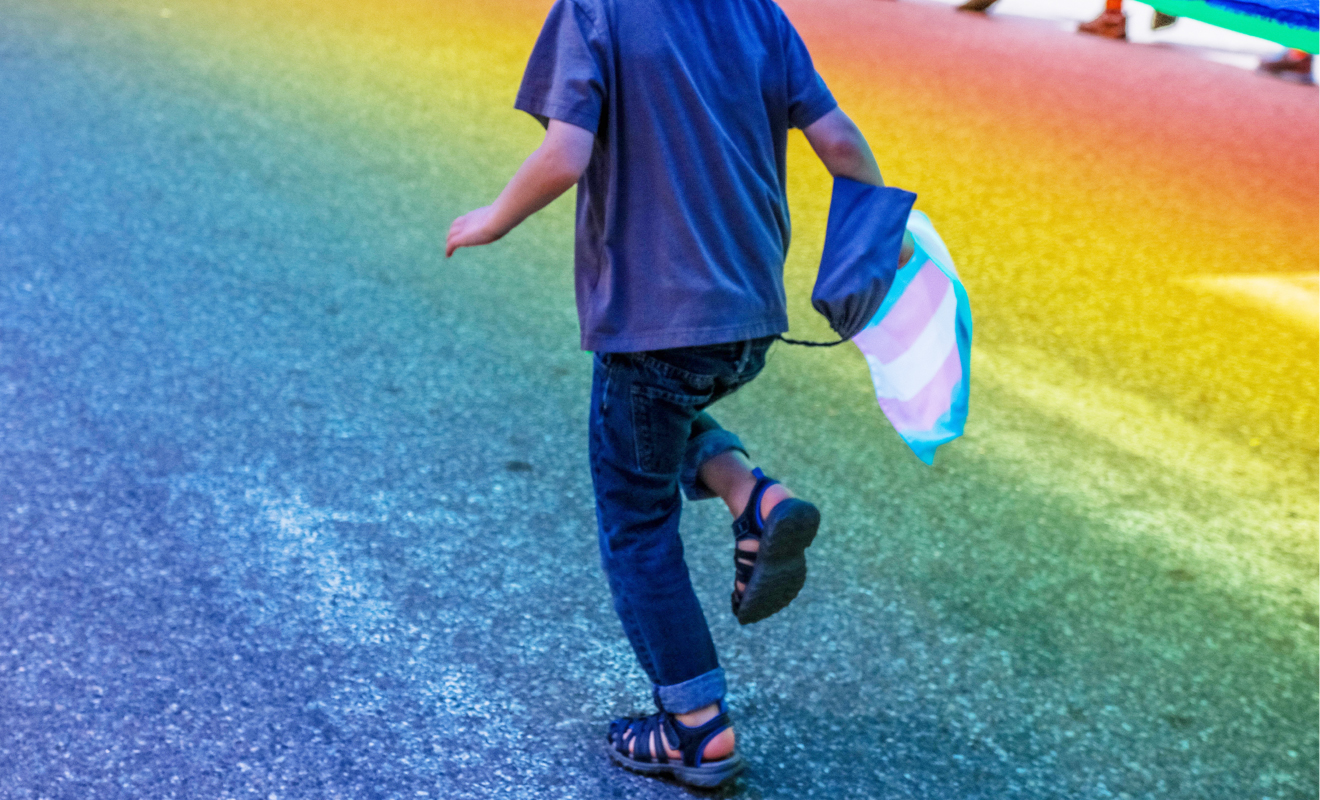 Former Labor Party leader and current One Nation state leader, Mark Latham, has convened with the NSW Educational Committee to introduce a number of anti-trans recommendations to the state’s education system, reports Star Observer. The NSW Educational Committee have released a report after their enquiry into One Nation’s Education Legislation Amendment (Parental Rights) Bill 2020, providing a number of recommendations that actively erase the rights of trans students.

These recommendations include, removing discussions of gender diversity from the curriculum, barring trans students from participating in school sports and using bathrooms that aline with their gender without a full medical transition, and enforcing the requirement of school staff to inform parents about their child’s gender; effectively outing kids to their parents against their will.

Out of a panel of seven on this committee, only two committee members opposed the report; Labor MLC Anthony D’Adam and Greens MLC David Shoebridge.

Latham, who is the chair of this committee, writes in the forward of his proposed bill that important global issues such as Black Lives Matter, refugee policy, gender fluidity and, “so-called toxic masculinity” as, “Left-wing superstitions”.

The bill discusses “parental primacy” as their main area of concern around children and their education, and that, “the family unit is a conduit to a better life,” but is, “under challenge, even in the school system.” It also quotes a parent telling Latham that they felt like a, “second-class citizen,” after they complained to a school about their child learning about gender.

Latham’s proposed bill has been likened to Margaret Thatcher’s Section 28, that was introduced in 1988, prohibiting the, “promotion of homosexuality,” and requiring children be taught, “to respect traditional moral values.”

The proposed bill would also require parental consent for any child under 18 to access LGBTQIA+ support in school and require consent from parents for the school to refer to their child by a preferred or chosen name.

Equality Australia has called into question the legitimacy of the committee process, as they voted to deliberately exclude significant evidence in opposition to their proposal; including academic research into the health impacts that anti-trans sentiment has on gender diverse people and the importance of supportive learning environments for students.

CEO of Equality Australia, Anna Brown, has said, “Under the guise of a discussion of parental rights and education, Mark Latham has orchestrated a dangerous and irresponsible airing of anti-trans views, and now proposes to amend policies to put the lives of trans and gender diverse youth at risk.”