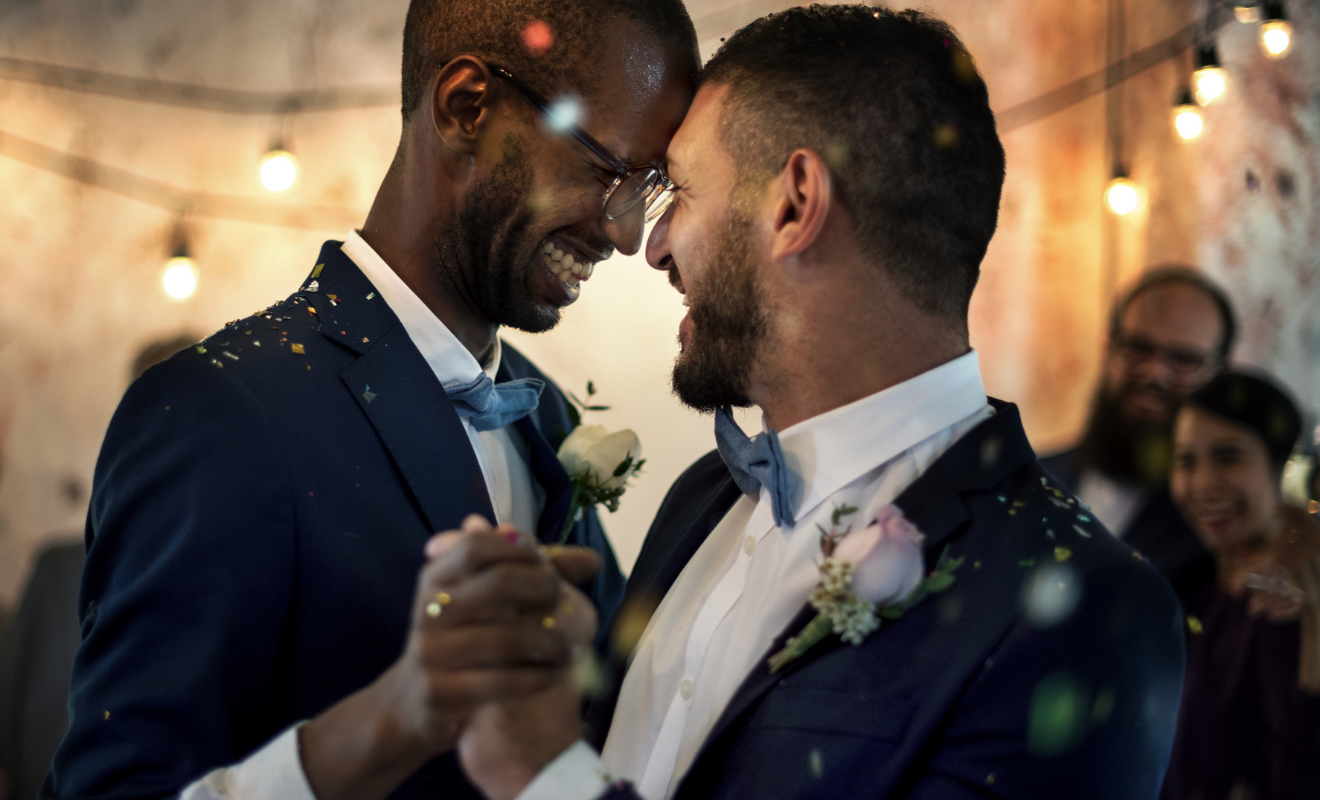 In a win for same-sex couples in Northern Ireland, their civil partnerships will be converted to marriage, Gay Times reports.

The Northern Ireland Office made the recent announcement via Twitter.

In its announcement, the Northern Ireland Office said the ability to convert civil union to marriage was open to both same-sex and opposite-sex couples and would be backdated to the date the couple entered into a civil union.

The regulation commences from 7 December 2020 and will run for three years.

Finance Minister Conor Murphy has also released a statement in support of these new changes, stating: “This is a huge step forward for marriage equality and I want to pay tribute to all those who campaigned so hard for this day.”

He continued: “There are over 1,300 same-sex Civil Partnerships. From December these couples will have the right to convert their Civil partnerships to a Marriage.”

John O’Doherty, the Director of the Rainbow Project, said there was more to be done in Northern Ireland for LGBTIQ rights but it was a positive sign for the country.

“The campaign for LGBT+ rights does not end with marriage, but the huge support we received from the general public on this issue shows that Northern Ireland demands equality for all,” O’Doherty said.

In October 2019, Northern Ireland has made massive changes in its laws after it legalised same-sex marriage and ended a long-standing ban on abortions.