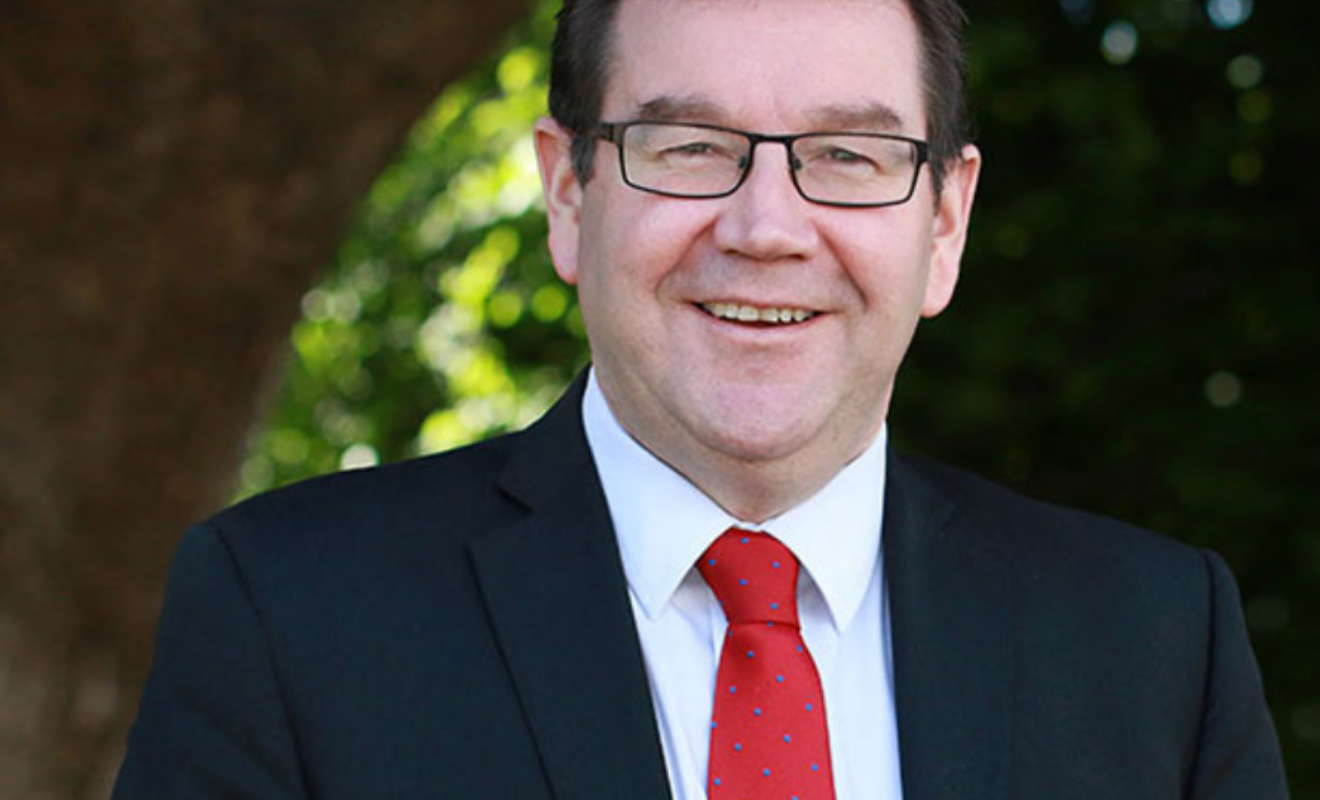 Grant Robertson, who will remain Finance Minister, was named Deputy by Prime Minister Arden when she unveiled her new cabinet, which includes a number of Indigenous Maori lawmakers.

On his appointment, Robertson said he will be a minister for all New Zealanders, but hoped it would help others in the LGBTIQ community to identify with those in top roles.

“I still get a lot of emails and messages from young gay, lesbian, bisexual and transgender people who look towards us to provide that kind of role-modelling,” Mr Robertson said.

“So, I’ll keep doing my job the way that I’ve been doing it, but I’m very proud to have the role,” Robertson said.

The Deputy is a long-time close friend and ally of Ardern and takes over from Winston Peters who failed to be re-elected.