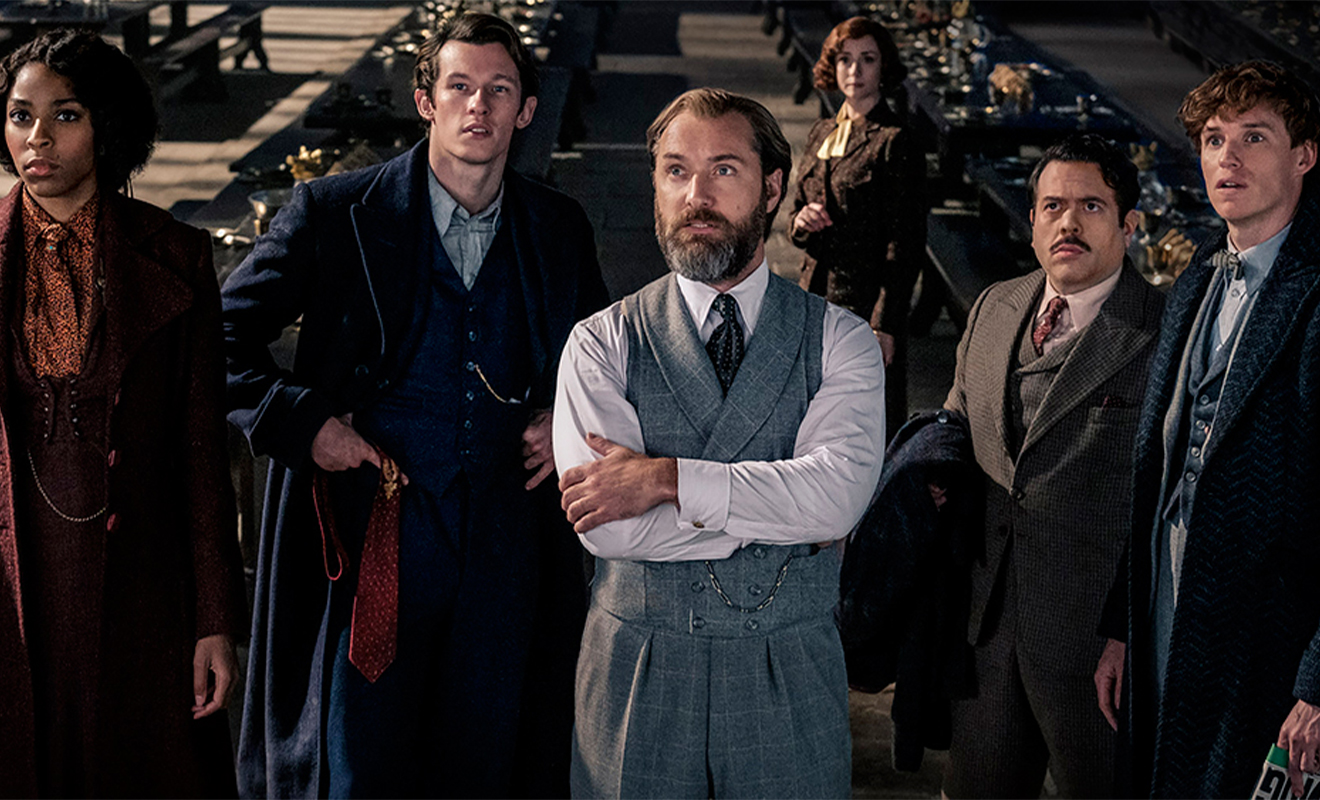 The myth, the mirth and the magic of the Harry Potter series has delighted people of all ages since its release in 1997. Years after the original seven films, the Fantastic Beasts trilogy returns fans to the world of witchcraft and wizardry with three prequels. The first two films were released with much fanfare, and now the final movie titled Fantastic Beasts: The Secrets Of Dumbledore is coming out April 7, 2022.

The first two films have set up an interesting plot-line that was mildly touched on in the first Harry Potter series; before Lord Voldemort there was a dark wizard named Gellert Grindewald who led an army of zealots against muggles. Dumbledore’s relationship with Grindewald makes for juicy tension and a fantastical new series.

Professor Albus Dumbledore (Jude Law) knows the powerful dark wizard Gellert Grindelwald (Mads Mikkelsen) is moving to seize control of the wizarding world. Unable to stop him alone, he entrusts Magizoologist Newt Scamander (Eddie Redmayne) to lead an intrepid team of wizards, witches and one brave muggle baker on a dangerous mission, where they encounter old and new beasts and clash with Grindelwald’s growing legion of followers. But with the stakes so high, how long can Dumbledore remain on the sidelines?

Dumbledore has long-been contended to be gay. JK Rowling has confirmed that he is a gay character, although depictions of that queerness are severely lacking. Many have been skeptical of this retconning, but with the new film – and the inclusion of Grindewald who is implicitly a lover of Dumbledore – we may finally see the iconic character be more than just suggestively gay. Plus, what’s hotter than Jude Law and Mads Mikkelsens’ lovers-to-enemies tension?