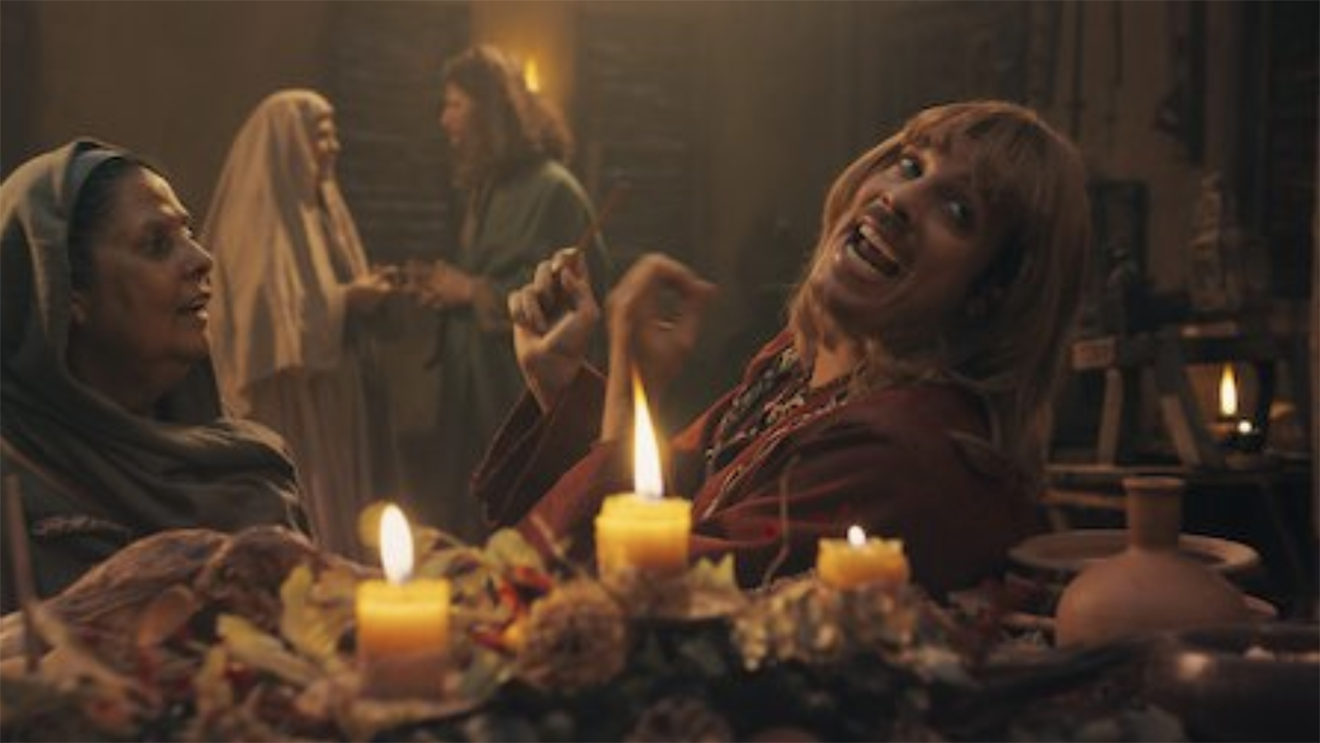 Netflix is releasing The First Temptation Of Christ, a Brazilian comedy depicting a gay Jesus taking his boyfriend home to meet Mary and Joseph. With a premise like that it was bound to cause a stir – and its delivered, with over 700,000 people signing a petition to ban it.

Reported in the Advocate, the film was created by Brazilian troupe Porta dos Fundos, a group known for its irreverent comedy.

In the film, Jesus’ decision to bring his boyfriend home to meet his parents sparks horror with similarly unimpressed Wise Men and other biblical figures.

Coalizão pelo Evangelho, or the Coalition Of The Gospel, a grouping of Brazilian churches, led protests against the movie posting articles on its website to condemn it.

Joel Theodoro, pastor of the Bairro Imperial Presbyterian Church in Rio de Janeiro, a member of the coalition, wrote one of these commentaries detailing how the “humiliation to the Lord” led to his cancelling his subscription to Netflix.

In the commentary, Theodoro compared the production to a modern-day crucifixion of Christ, equivalent to “slapping him, spitting on him, beating his head to bury his crown thorns, mocking him, forcing him to walk naked in the streets,” etc.

Theodoro is not alone in his call for a ban. At the time of this article’s publication, over 700,000 have signed a Change.org petition demanding Netflix remove the special “for seriously offending Christians”.

Elsewhere, Marco Feliciano, the anti-LGBTQ federal deputy representative of São Paulo took to Twitter to bemoan how the courts had prevented a ban of Porta dos Fundos productions due to “freedom of expression” and he called for “joint action by the churches and good people to stop” the group.

Creating a movie that parodies Christianity with gay characters in a country of 120 million Catholics is pretty gutsy, particularly with the election of far-right politician Jair Bolsonaro as president. Aside from saying he’d rather have a “dead son than a gay son” he has sparked a wave of anti-LGBTIQ sentiment and laws in Brazil.

Watch the trailer to see what all the fuss is about.