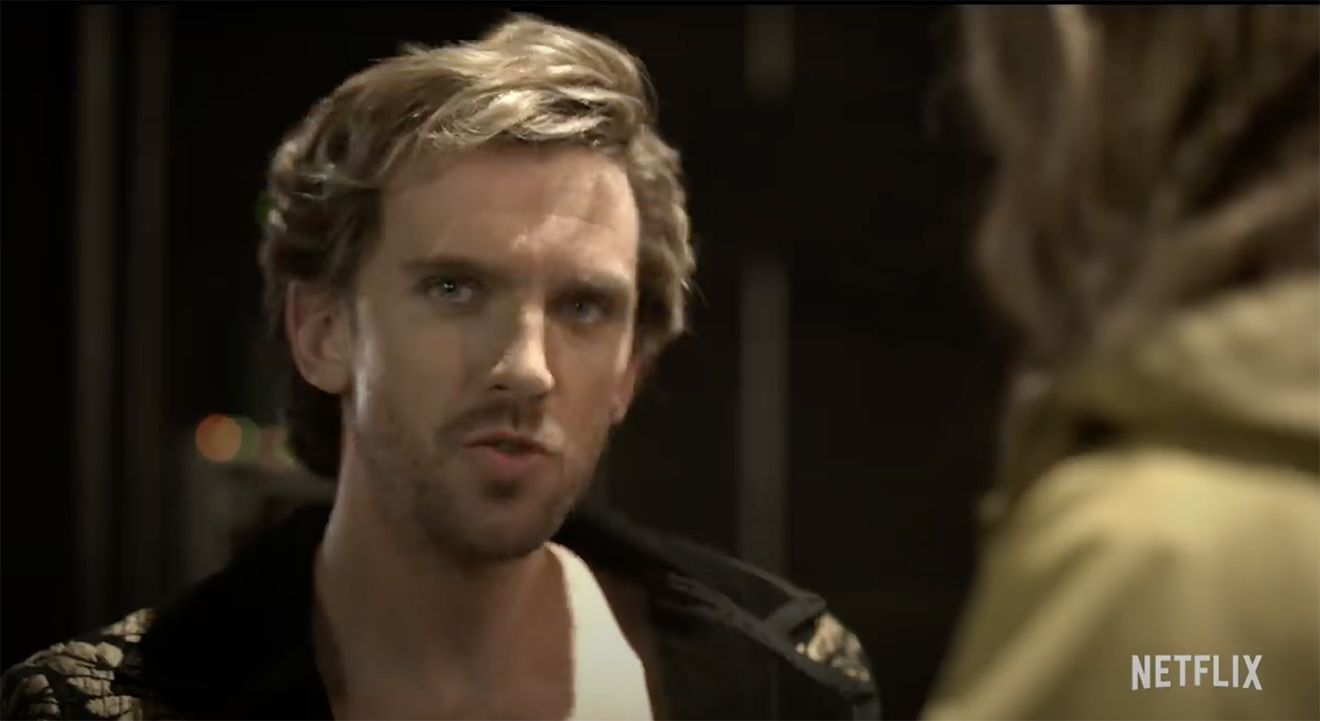 In a recent interview, Downton Abbey star Dan Stevens said his character in the upcoming Netflix movie, Eurovison Song Contest: The Story Of Fire Saga sheds light on the dangers of being LGBTIQ in Chechnya.

Stevens joins Will Farrell and Rachel McAdams who play struggling Icelandic musicians fighting to represent their country in Eurovision.

Stevens told Attitude Magazine it is “unbelievable” that there are many countries that do not recognise sexual diversity. “There are artists in so many countries who can’t admit being LGBT+, because they’d be in danger,” he said.

“But the best thing about Eurovision is that it’s a haven and a celebration. It champions LGBTIQ rights,” he said.

“Lemtov [Stevens’ character] is from Chechnya. I looked up [Ramzan] Kadyrov’s [leader of Chechnya] and [Vladimir] Putin’s [Russian president] attitude to gay people, and we didn’t want to belittle that danger in any way. We wanted to get it right and hit the right notes,” Stevens said.

“After some of the trailers, people wondered if a Russian villain wasn’t very progressive, but I think once people see the film they’ll realise that wasn’t the case,” Stevens added.

In 2017, Chechnya began an anti-gay purge with police seeking out and torturing dozens of men they suspected of being gay.

Eurovision Song Contest: The Story Of Fire Saga will be released 26 June, check out the trailer below.