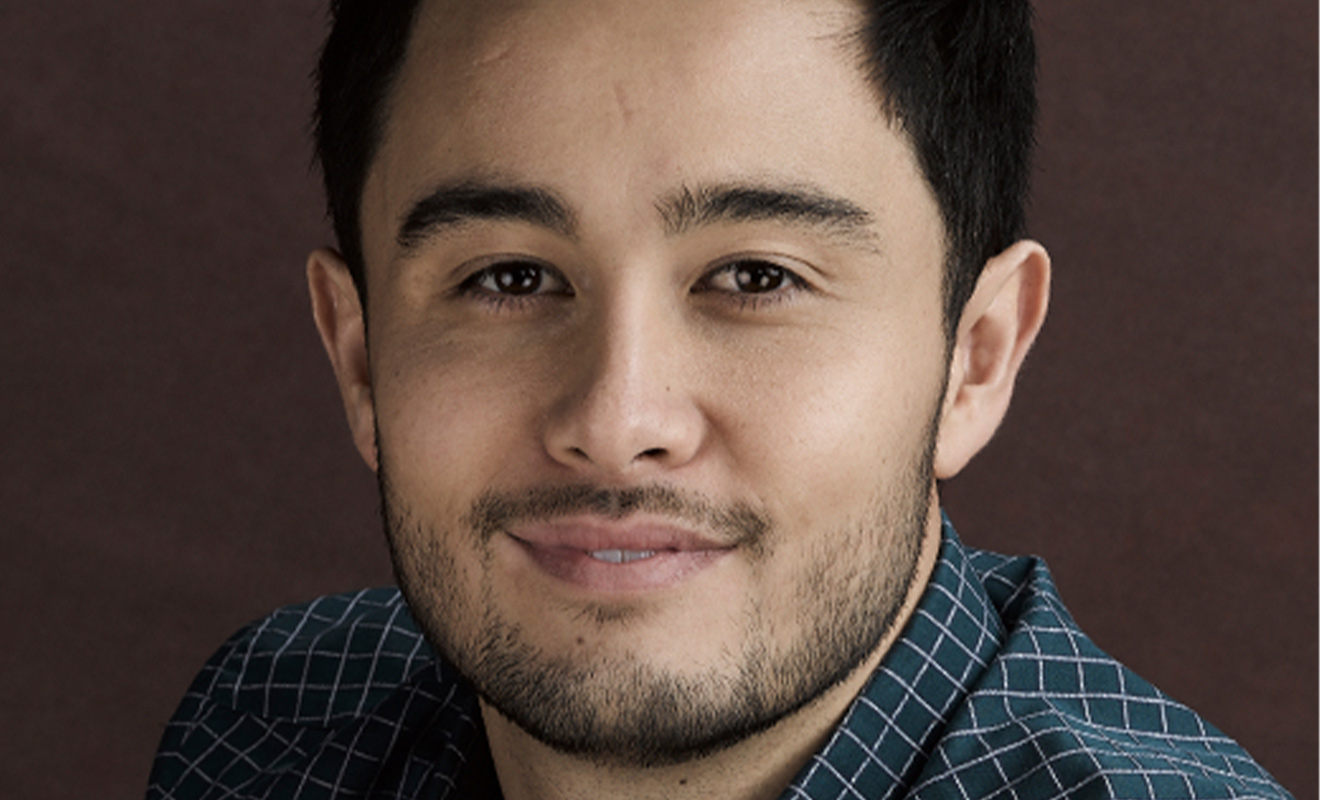 Previously the pair were the first same-sex couple to say I do on the Australian soap, when the show featured their wedding.

In an interview with PinkNews, Takaya Honda, who plays David Tanaka, said the storyline will open minds to same-sex families and added the writers had gone to great lengths to ensure the storyline stayed true to life.

“It’s actually a storyline where we go into what it’s like to become a foster parent,” Honda said. “

“What it’s like to then receive a foster child faster than you expect to, and then have a child of an age which you weren’t expecting, and then trying to figure out how do I not damage this child?” Honda said.

“How do I actually help this child with the situation and issues that they already have? And how do I then educate those people around me so that they don’t perceive how that child reacts to things as being negative?” Honda said.

“It’s just because they’ve experienced trauma. And there are just certain ways they need to be treated so that we don’t trigger them in ways that they can’t control,” Honda said.

Honda explained the writers, one who has a foster child, also spoke with a neuroscientist who educated them on how children’s brains are affected when they experience trauma.

The episode was directed by Deborra-Lee Furness, who founded the charity Adopt Change, which Honda said helped bring authenticity to their on-screen performance.

“Beyond that we’re also telling the story of two gay men becoming foster parents as well, and exploring the different avenues they might go down to have a child, and dealing with going down the road of being a foster parent.

“The reality is, you’re pushed to the limit, because they need to know how you’ll react if the kid pushes you to the limit.”

He added: “Intellectually, everyone knows about [fostering], but emotionally I think it’s very easy for us to disconnect from the fact that there are children out there who don’t have a safe home, who don’t feel safe in their home, who are actively being attacked in what is meant to be the safest place for them.