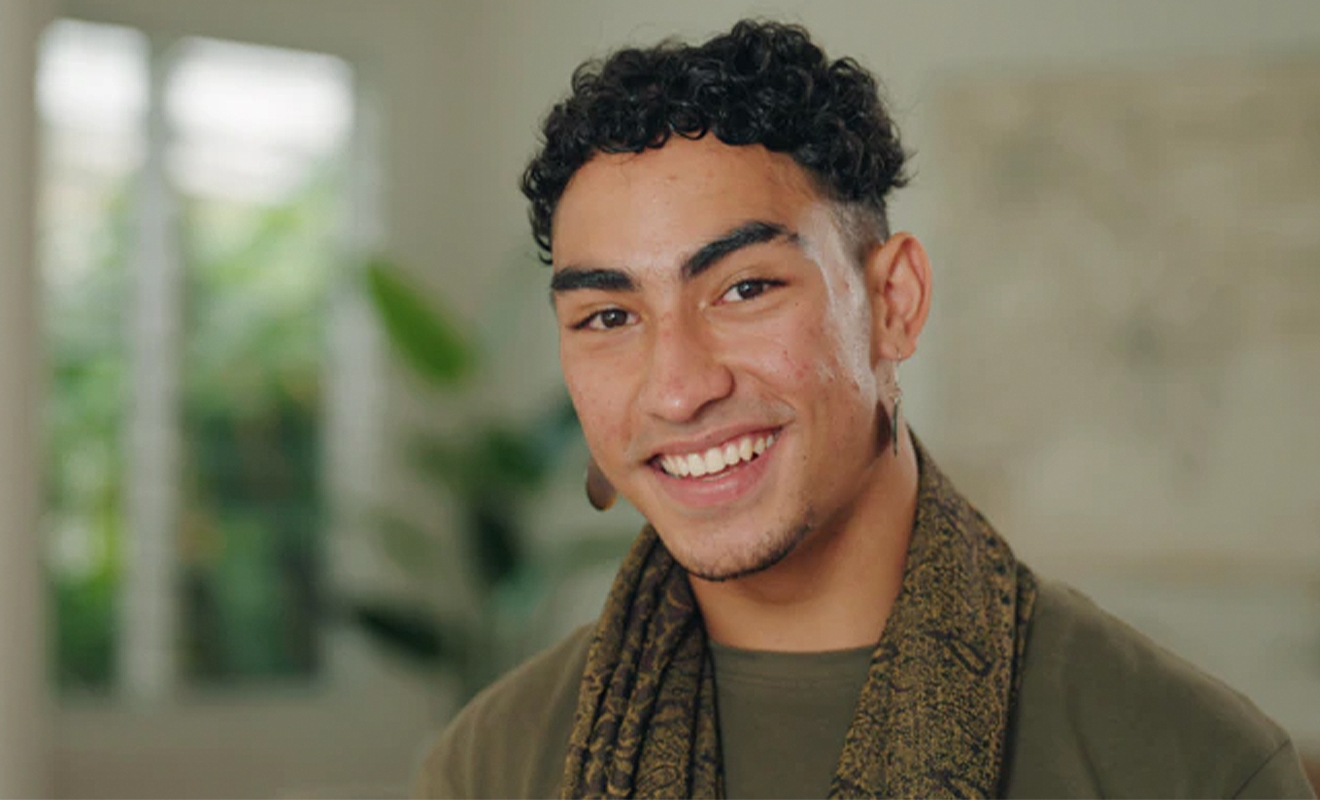 The NAIDOC Week Awards were announced over the weekend and have honoured two LGBTQIA+ Indigenous men. Among the winners is Uncle Jack Charles who won the Male Elder Award and Elijah Manis who won the Young Achiever Award, reports SBS NITV.

Celebrating the beauty, strength, excellence, intelligence and commitment of the Aboriginal and Torres Strait Islander people are of paramount importance and our congratulations go to all winners.

ENTERING NAIDOC WEEK, WE HAVE A LOT TO CELEBRATE

Each year, Australia acknowledges the rich history, culture and achievements of the Indigenous Aboriginal and Torres Strait Islander peoples. The National Aboriginal and Islanders Day Observance Committee (NAIDOC) is celebrated from July 4 through to July 11 and this year there is a lot to acknowledge and honour.

With both Elijah Manis and Uncle Jack Charles being proud queer men, the awards have shaped up to be about celebrating Indigenous LGBTQIA+ people and acknowledging their unique perspectives and triumphs.

Uncle Jack Charles is a Boon Wurrung and Dja Dja Wurrung Elder that has made a real impact through his work on the stage and screen as well as through his advocacy achievements. Uncle Jack Charles is a member of the Stolen Generation and he has worked tirelessly to support fellow survivors, advocate and mentor prisoners and participate in Victoria’s truth-telling practices, reports SBS NITV.

Elijah Manis is a young Torres Strait Islander man hailing from the islands of Masig and Poruma. His work involves passionate activism at protests and marches, standing for global issues involving climate and LGBTQIA+ issues and using the arts to spark important conversations. Elijah is a talented writer, artist and actor who has used his gifts to drive social change, reports SBS NITV.

All ten recipients of the NAIDOC Week Awards exemplify Aboriginal and Torres Strait Islander excellence and are being rightly recognised for their achievements. In the coming days, we aim to celebrate Indigenous Australian culture and honour those who have fought for their right to be acknowledged.