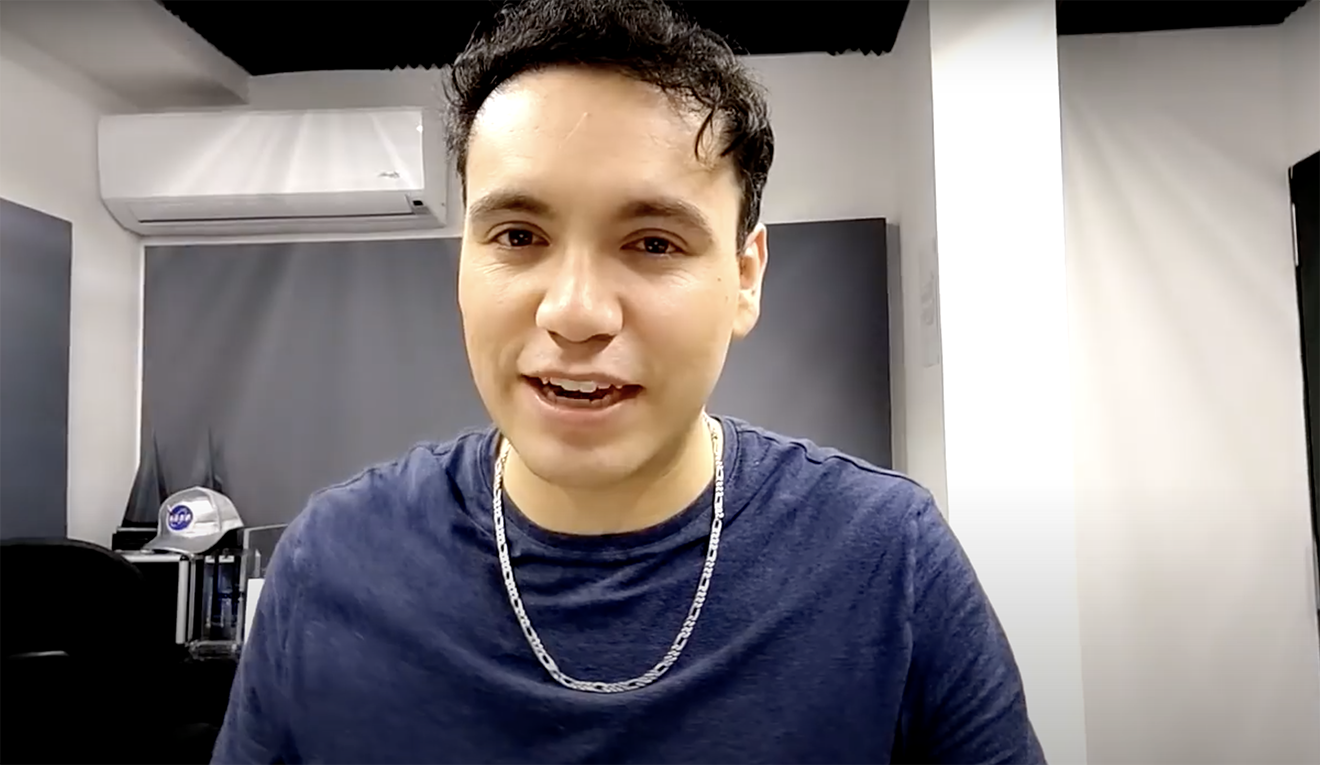 In the five-minute video Raymix (whose real name is Edmundo Gomez Moreno) said people in the music industry told him not to come out.

“Can you believe that in 2020, there are people in the industry who told me not to do this video? That I should stay quiet and pretend to be the person I am not because I wouldn’t be successful. They told me that the audience is not ready for an artist who sings cumbia or regional Mexican music [to come out as gay]. With so much pride today, I want to tell you that I’m gay. And if you ask me what will change after this message, the answer is: nothing,” he says.

“I’ve been wanting to say this for a long time and I’m happy to finally be able to say it because it isn’t easy,” the Mexican singer explains. “I am more free and happier than ever. I will continue to take cumbia to different parts of the world.”

Four days after he’d uploaded his YouTube post, Raymix told Billboard that he was really nervous while filming the video.

“I was nervous and shaking. I’m typically a very calm person but this was hard and I worried about my career that I’ve worked so hard for,” Raymix said.

Since coming out, Raymix told Billboard he has no regrets, “Everything seems fine. Nothing has changed. I’m still me. Only I’m now a gay man.”

Raymix also posted to Instagram: “So many dreams do not fit in a damn closet. Officially I say it to the universe: I am Edmundo and I am gay :)” [translated].

The post has attracted over 500,000 views, see it for yourself below.