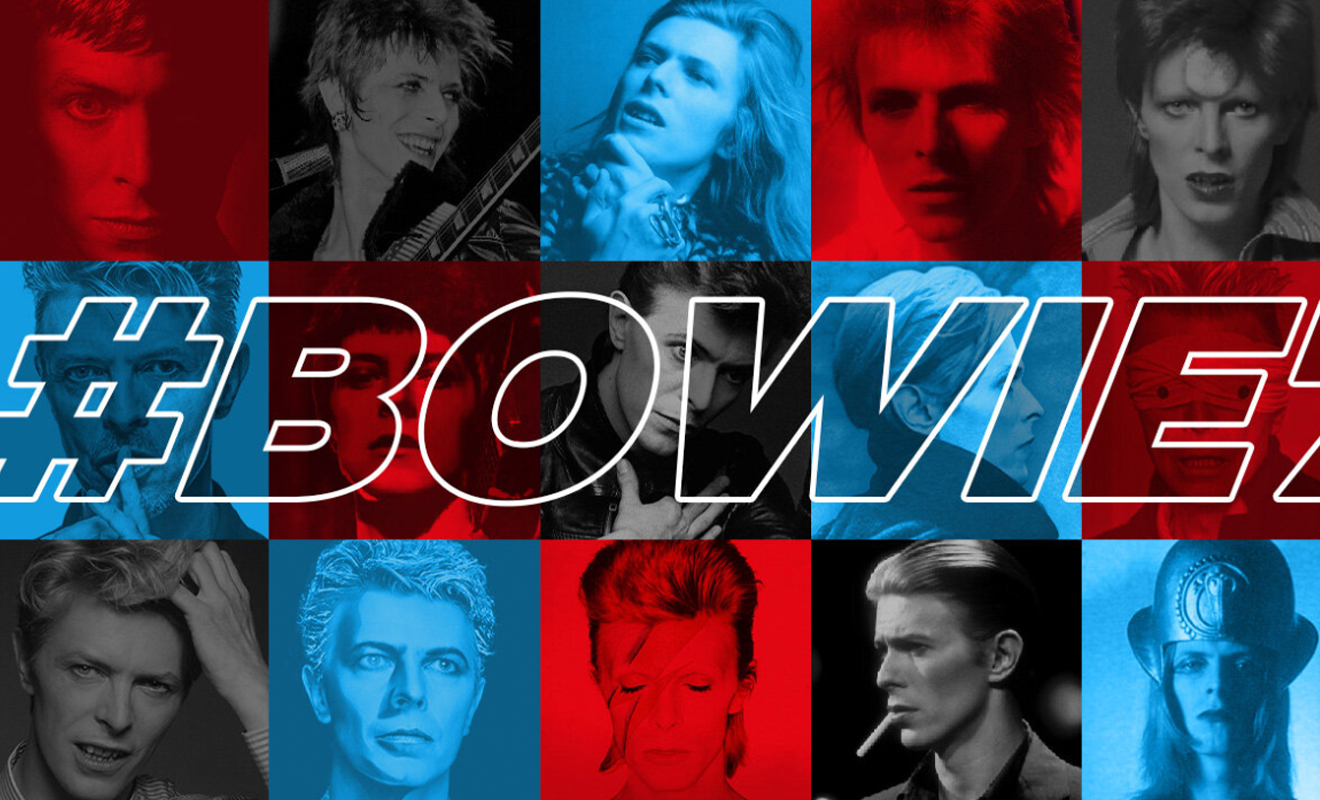 David Bowie is a musician who needs little introduction. A titan of the music industry, he shaped our culture for future generations as he was living it. Honouring and exploring this legend is director Brett Morgen, who has released a new documentary called Moonage Daydream, to critical acclaim.

GET CLOSER TO THE POWERHOUSE THAT WAS BOWIE

Oscar-nominated filmmaker, Morgen brings us a documentary about the life of an iconic superstar; pulling the curtains back on Bowie.

Titled as a genre-defying cinematic experience, the film will show never-before-seen footage of concerts and Bowie’s life as it takes us closer to the Thin White Duke’s legacy.

Morgen’s 140-minute cinematic experience debuted at the Cannes Film Festival where its was raised for its ambition and subject matter. Owen Gleiberman’s review for Variety says, “The movie is two hours and 20 minutes of sound and fury: a kaleidoscopic head-trip meditation on David Bowie, rock’s shape-shifting astronaut of identity.”