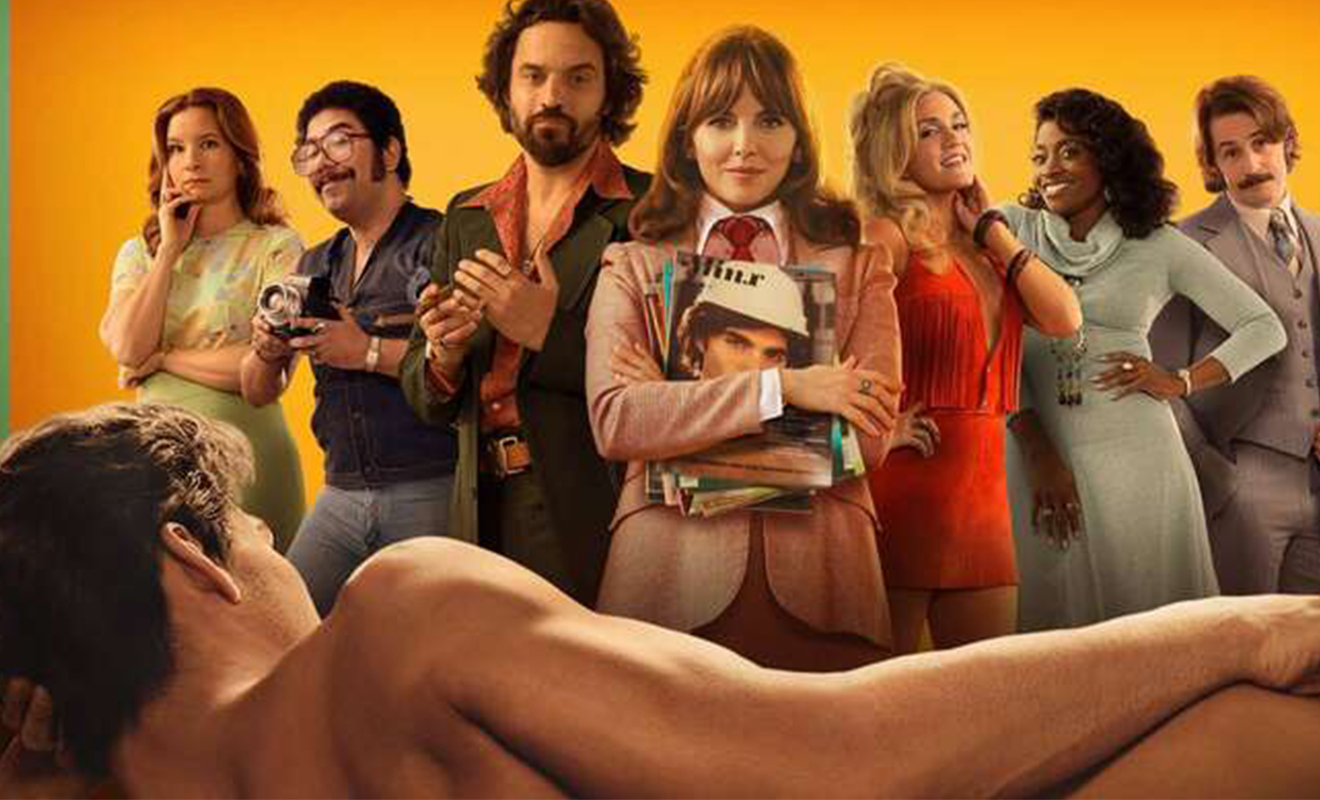 Considering how new the HBO Max show Minx is, it won’t come as a huge surprise if many haven’t heard of it. But after a short, nine-second promo clip was taken down by Instagram for alleged “sexual activity”, it has certainly popped up on our radar.

THIS SHOW WAS MADE FOR ALL THE SAUCY MINXES OUT THERE

One of the best things about our current media landscape is the turn towards the female gaze as a dominant form of entertainment. The days where seeing full-frontal male nudity only in the XXX-rated section of the video store are over. Shows like Game Of Thrones and Euphoria (both also HBO Originals) have pioneered the way forward on mainstream television for this type of content.

Here’s where Taylor Zakhar Perez comes into the picture. The 30-year-old actor is best known for his roles in Netflix’s The Kissing Booth series, but making a career pivot, he now plays Shane on Minx – the magazine’s inaugural cover model, reports Queerty.

When Perez posted a short clip promoting Minx, the video was taken down by Instagram for violating guidelines on sexually explicit content. It’s no secret to any social media user that Instagram has pretty distinct rules about what is and is not allowed. However, there’s always the more sex-positive Twitter for any who are curious to see an uncensored sneak peek.