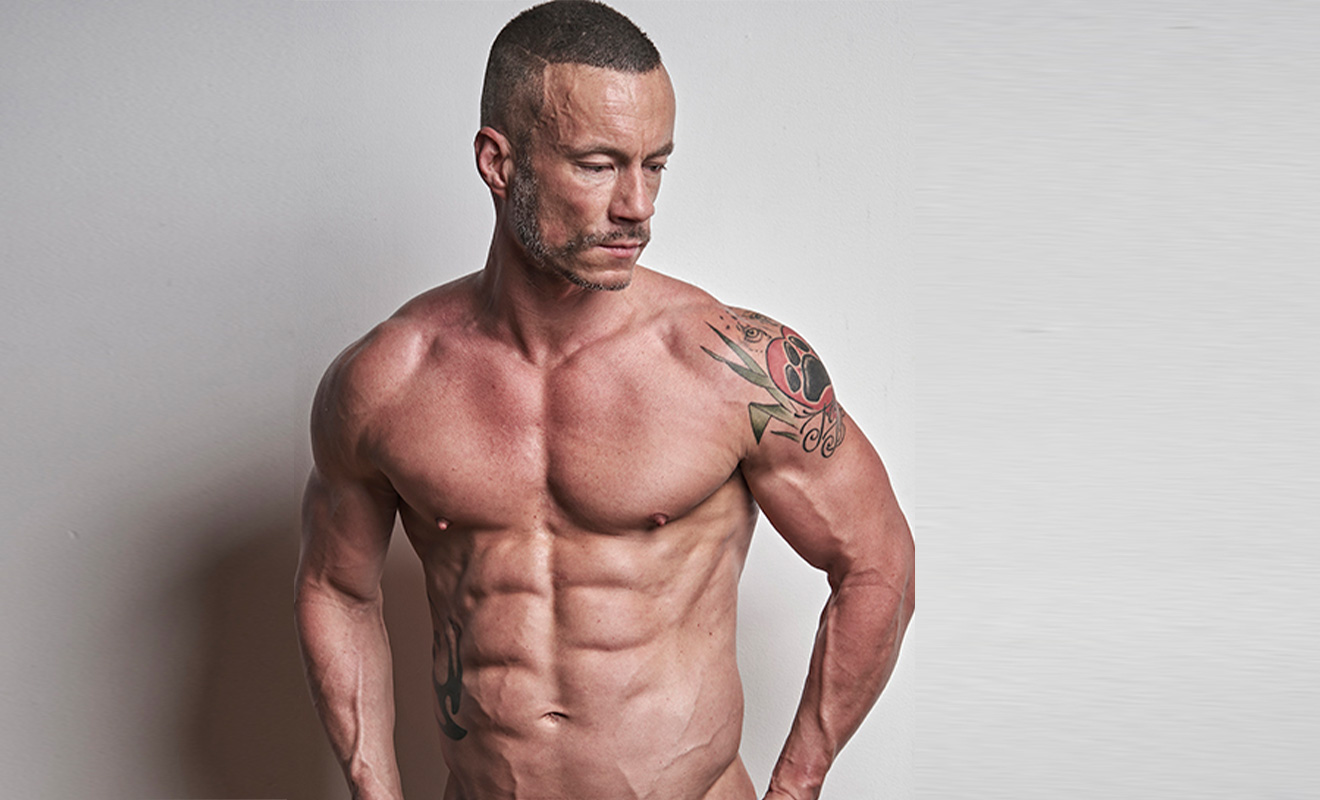 Speaking to DNA about this photoshoot, photographer Michael Ching says, “Mike is an account executive in Human Resources Consulting. If he is training for a bodybuilding competition he is in the gym seven days a week for 2-3 hours a day. When he isn’t in the midst of competing, he will usually gym three days for about one and a half hours with one day off in between”.

“Mike splits his time between LA and Toronto and he will be married in August, 2022. Speaking of the shoot, Mike just knew where the light hit him at the right place,” said Michael.