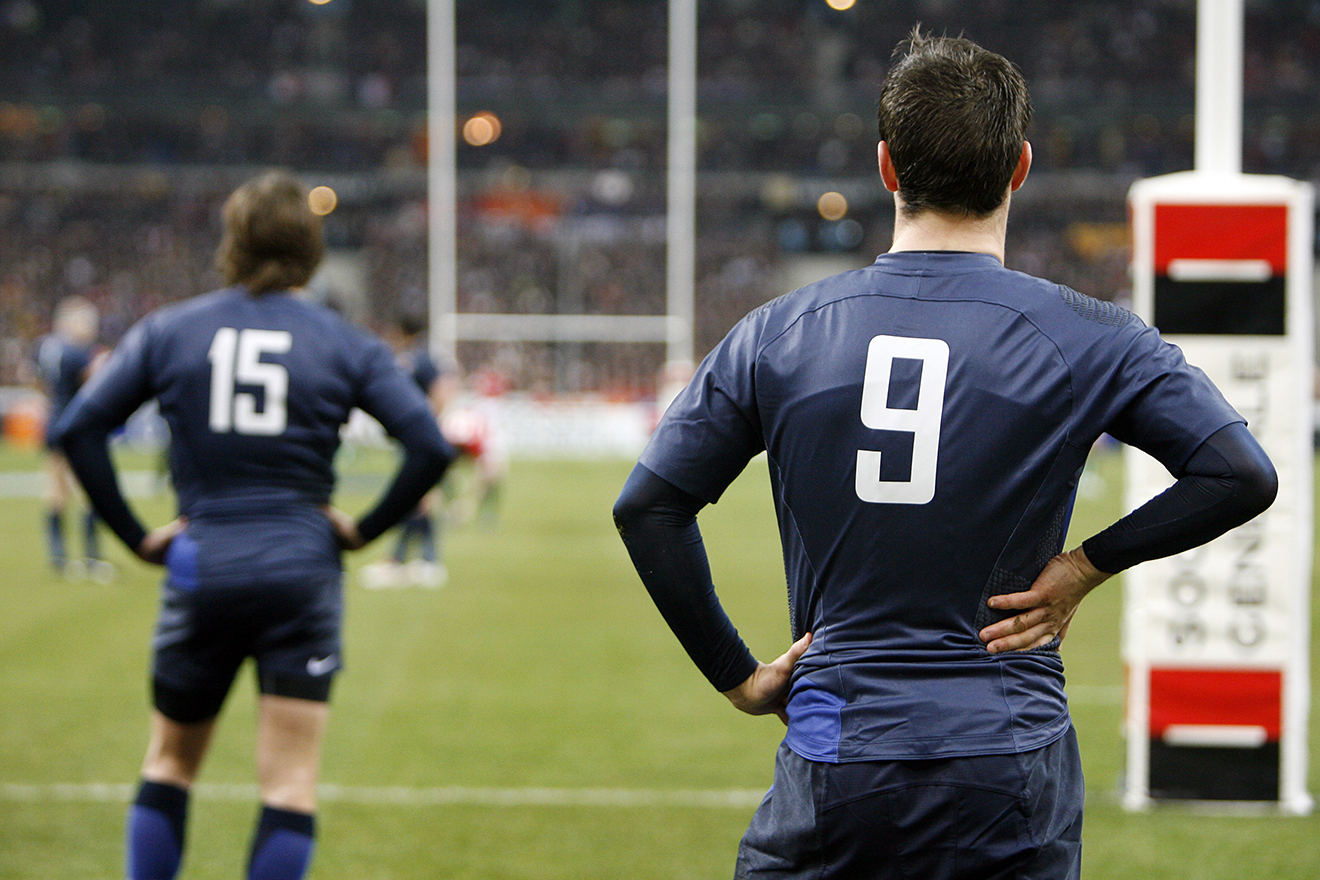 Australian Wallaby Taniela Tupou has taken to Facebook to throw his support behind Israel Folau. Saying Rugby Australia “might as well sack me” because he and other Pacific Islander players share the same Christian beliefs.

Linking his post to Queensland Reds captain Samu Kerevi who refused to apologise for sharing his Christian beliefs in a post over the Easter weekend.

This statement from Tupou is expected to put further pressure on Rugby Australia, who have stood down Israel Folau over his Instagram post on 10 April saying homosexuals would be sent to Hell unless they repented.

Other players and team mates of Folau’s such as Bernard Foley said, “He has hurt the team which is not why we play sport. We are a team and we encourage diversity and everything.” Israel Folau’s hearing will take place on 5 May at Rugby Australia headquarters.