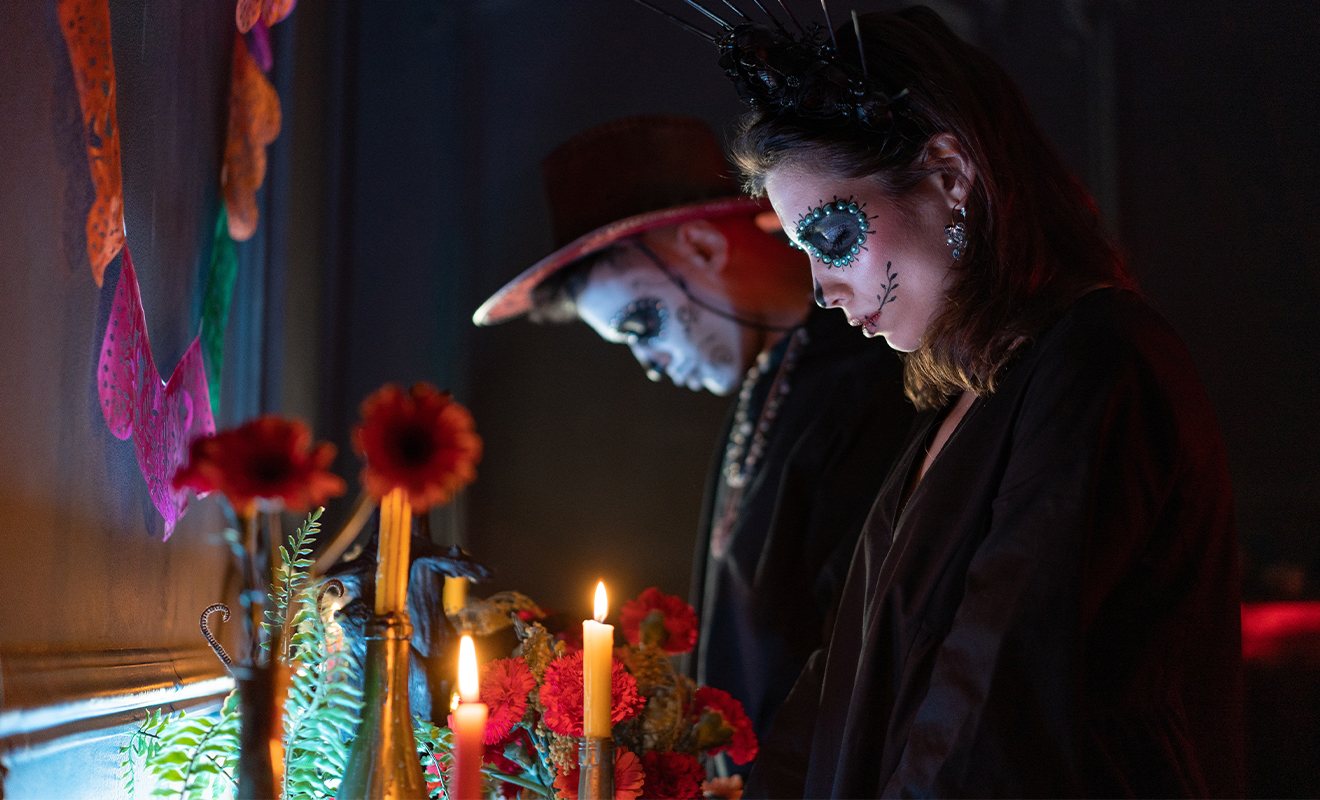 While some are packing up their Halloween decorations, many Latin Americans are preparing for El Dia De Los Muertos (Day Of The Dead). This year Mexico City pays tribute to victims of LGBTQIA+ hate by creating an alter to their memory during Dia De Los Muertos, reports SBS News.

In the Latin American tradition, the Day Of The Dead is celebrated between October 31 and November 2 in which families welcome back the dead. Traditional beliefs were that relatives would leave offerings for their dead loved ones to aid them on their journey during the afterlife.

The modern day celebration is just as important in remembering lost loved ones and keeping traditions alive. Families will either leave offerings on the graves of their loved ones or on ofrendas, shrines built in their homes, which help to honour the dead.

Mexico City’s Memory And Tolerance Museum has erected an altar that they have called Phobias That Kill: The Colours That Hurt to honour victims of homophobic hate-crimes.

According to SBS News, museum director Linda Atach says, “This intolerance ends in death. We are paying tribute to the victims of these phobias.” The altar features a rainbow wall with LGBTQIA in bright letters with descriptions of the acronym beneath.

The ground below is covered with flowers, candles and calaveras (skulls). There is also a corner with photos of LGBTQIA+ people who have lost their lives.

Local artist Fabian Chaires says, “I think this altar in particular has left nostalgic, remembering friends from the LGBT community who lost their lives. And they weren’t natural deaths. Many of them were at the hands of other people from violence and helplessness”.