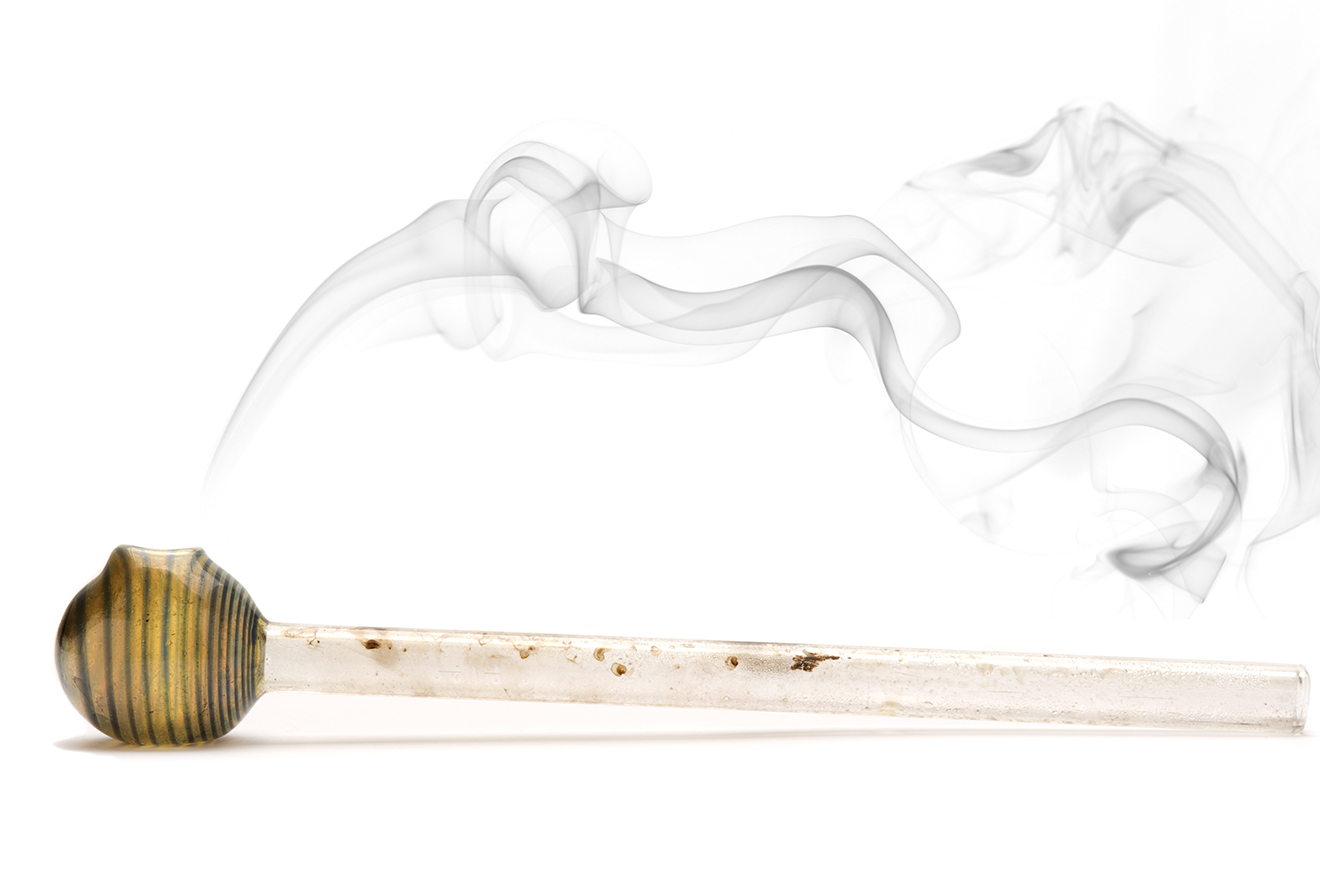 In an interview with ABC radio, Nick Parkhill CEO of the NSW AIDS Council said the use of meth-amphetamine, or ice, among gay men and, in particular, HIV-positive gay men, was substantially higher than the general population.

Parkhill said available data showed 7 per cent of gay men had used ice in the last 12 months compared to 1.2 percent of the general population. The rate among HIV-positive gay men was even higher at 27 percent.

The reasons are unclear as there was not a lot of research but Parkhill said it could, in the case of HIV-positive gay men, be a way of dealing with post-traumatic stress disorder.

Parkhill also said the LGBTIQ counter culture and the close nature of the community brought drug use closer to people and that it’s use has not been addressed.

Arguing for a campaign along the lines of the successful HIV education campaigns, Parkhill said drug education was needed.

“We are able and ready and have been advocating to government we need sustained education activities directed toward our community driven by the community and with the community voice,” Parkhill said.