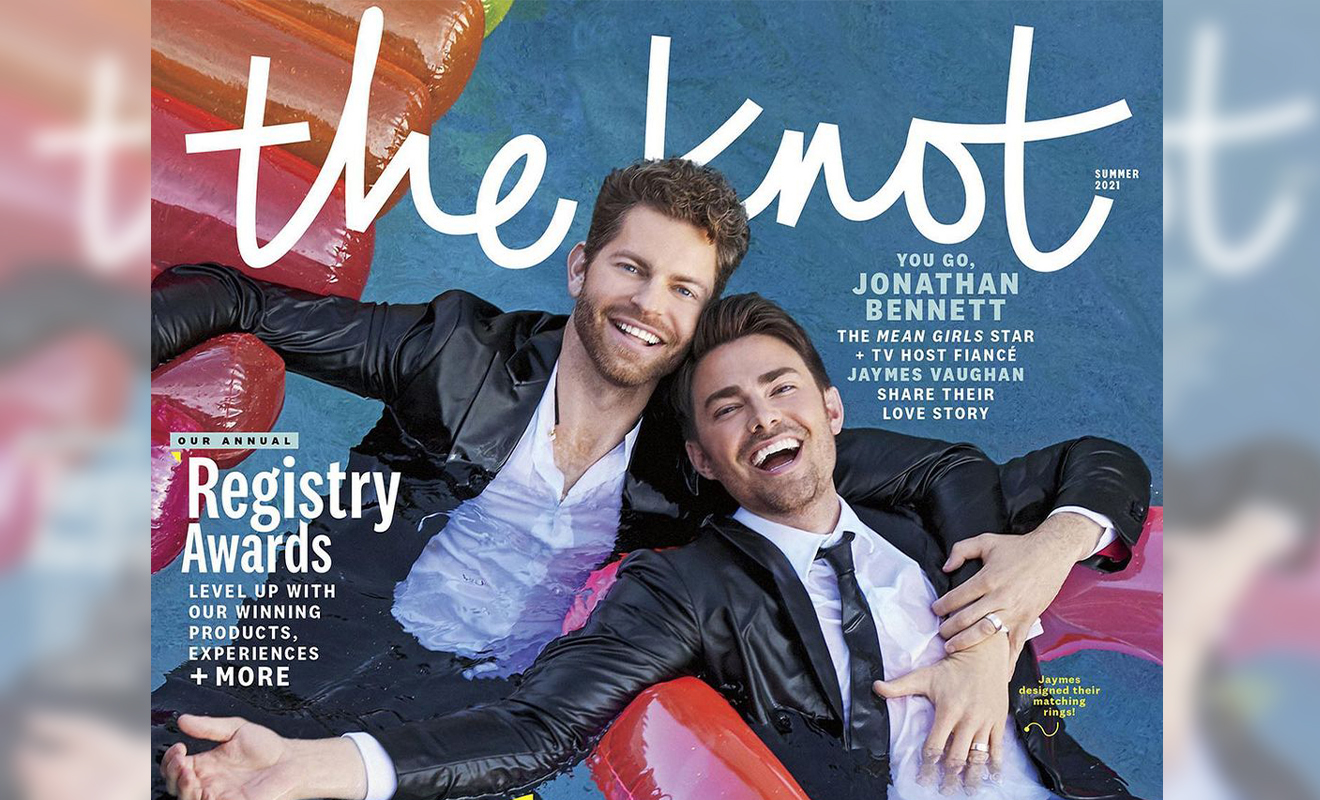 Jonathan Bennett and his fiancé Jaymes Vaughan planned to tie the knot at Palace Resorts in Mexico but were allegedly told by the owner that “marriage between two men violated his morals,” reports HuffPost.

Bennett and his fiancé recently made history appearing as the first gay couple on the cover of leading wedding publication The Knot.

In their interview with the magazine, the couple said they had always envisioned a beach-side wedding in Mexico that was “simple and classic”.

Bennett described the rejection from the wedding venue as a “sucker punch to the gut” going on to say they realised that their wedding was “bigger than us” and was an opportunity to spotlight the discrimination still facing the LGBTQIA+ community.

“We’re really making a point to make this wedding very loud on purpose,” said Bennett. “We want to make sure that there’s never a moment during the engagement or wedding planning journey that LGBTQ+ people aren’t excited.”

The couple have not publicly announced the date of their wedding, but have said it will be held at the UNICO Hotel – an openly LGBTQIA+ inclusive wedding venue in Mexico.