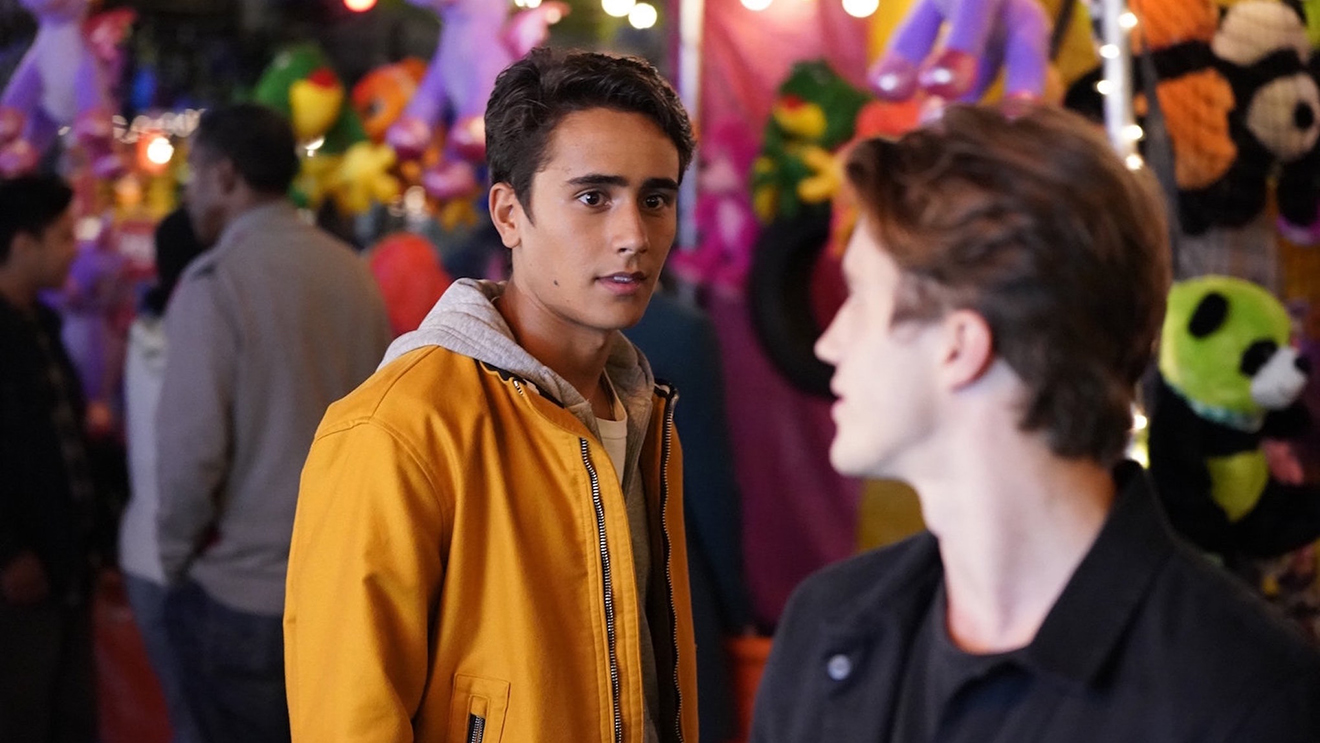 The Disney Plus scheduled series Love, Simon will instead air on Hulu in June 2020 under the new title Love, Victor as reported by Variety.

The show follows Victor (Michael Cimino), a new student at Creekwood High School, on his journey of self-discovery, facing challenges at home, adjusting to a new town and struggling with his sexuality.

The 10-episode series includes themes of sexual exploration and teens drinking alcohol, which were reportedly not a fit for the family-friendly content broadcast on Disney Plus. Hulu, on the other hand, has a number of young adult shows (PEN15 and Looking For Alaska) and is already planning a second series of the show.

The Senior Vice President of Hulu, Craig Erwich, praised the “funny, heartfelt and deeply affecting” project, whose “contemporary lens and honest storytelling make it a perfect fit for the millions of fans on Hulu.”

This is not the first time a series earmarked for Disney’s young streaming service has been moved over to Hulu, with the recently-launched High Fidelity series starring Zoe Kravitz also being moved to Hulu before its premiere.

Disney Plus does showcase a few shows with LGBTIQ themes, with gay characters on High School Musical: The Musical: The Series, and a recent episode of Marvel’s Hero Project featuring a 12-year-old transgender activist.