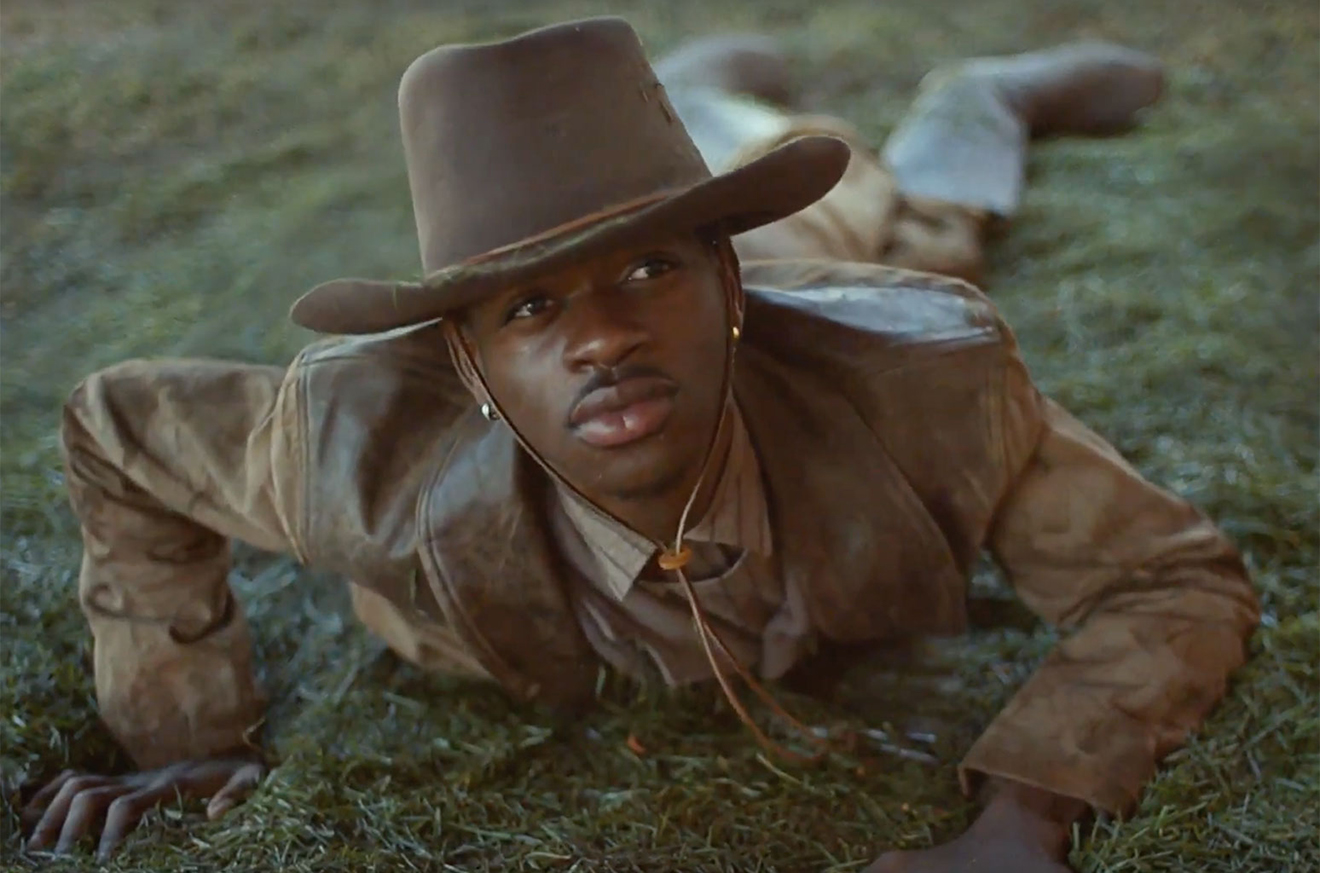 In an interview with Time Magazine Lil Nas X opened up about his decision to come out after he was told being gay would “never be ok.”

The 20-year-old singer said after being told that he kept his sexuality under wraps.

“I know the people who listen to this the most, and they’re not accepting of homosexuality.

“I never would have done that if I wasn’t in a way pushed by the universe,” he said.

After seeing Pride celebrations Lil Nas X decided he had to come out.

‘In June, I’m seeing Pride flags everywhere and seeing couples holding hands,’ he said before adding: ‘Little stuff like that.’

Lil Nas made the announcement on Twitter where he shared a picture of the rainbow flag with the words: ‘Thought I’d made it obvious’.