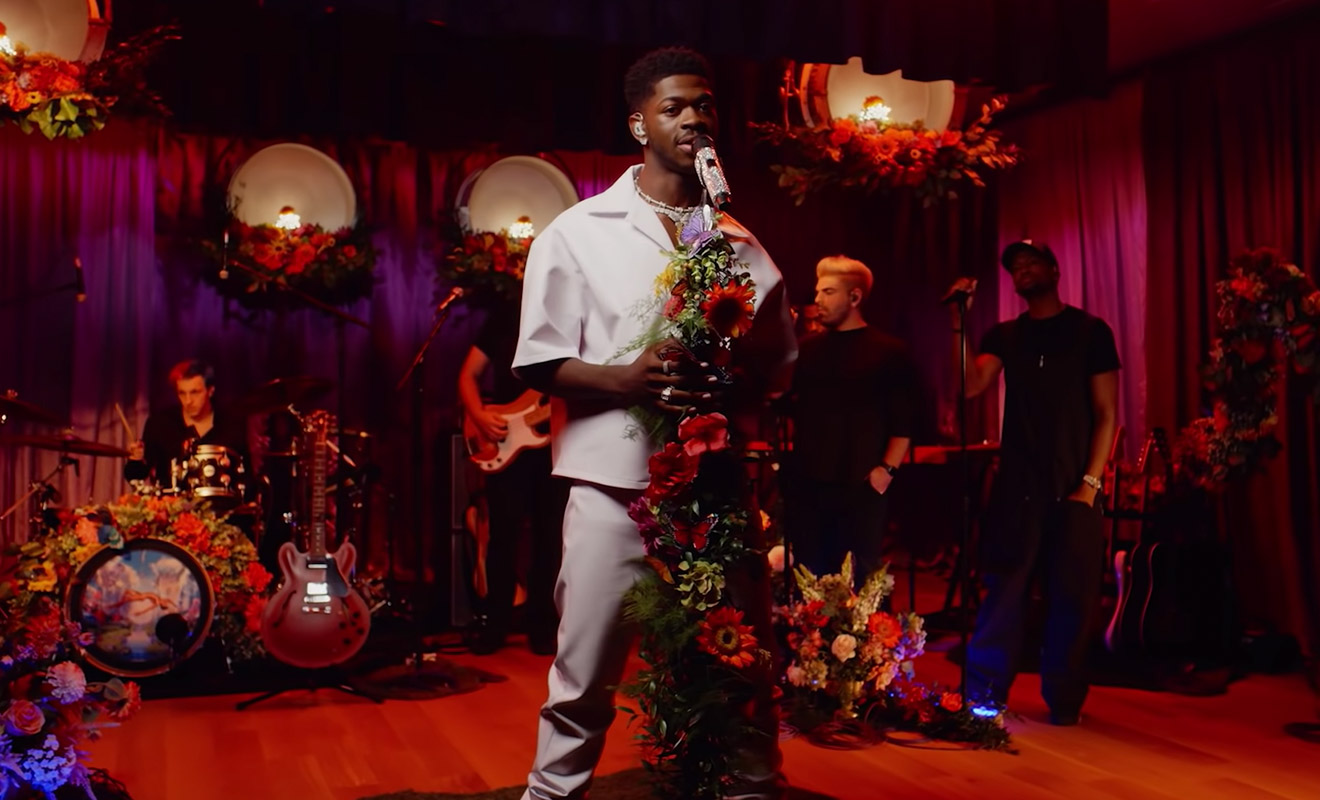 Providing us yet another reason to love him, Lil Nas X has delivered a beautiful cover of the iconic country ballad Jolene. In a tweet that expressed her glowing approval, Dolly Parton says, “I was so excited when someone told me that Lil Nas X had done my song #Jolene.

“I had to find it and listen to it immediately… and it’s really good. Of course, I love him anyway. I was surprised and I’m honored and flattered,” wrote Dolly.

Every artist has their Jolene

Every iconic artist that has lasted the test of time has that one song that they’re known for. In Dolly Parton’s case, that song is Jolene. Being the ever gracious and humble queen of country that she is, Parton has celebrated the many artists that have covered her song including her goddaughter Miley Cyrus and the garage rock duo The White Stripes.

Although the original version of Jolene is steeped heavily in country melodies and Parton’s distinct Tennessean twang, Lil Nas stripped the song down and performed it for BBC1’s Live Lounge. Taking on a new vibe, Nas’ cover is more sombre with a feeling of despair. The beautiful thing about Jolene is that when sung by other artists, the heart of the song translates differently but still feels like a Dolly Parton song.

Lil Nas is no stranger to country music stylings; his first smash hit Old Town Road sat at the interesting nexus of hip-hop, pop and country and defined the young artist’s sound early on. Since then, Nas has explored more hip-hop and pop with his two songs Montero (Call Me By Your Name) and Industry Baby.

In a tweet posted in August, the star hinted that he’d be keen to explore more of his country roots. He could then return to his “cowboy era”. We wonder if covering Jolene is Lil Nas’ way of dipping his toe back into that pool.

If you’re a regular DNA reader you’ll know that we love Lil Nas X. He burst into the music industry in 2019, with banger after banger and has been pushing both the music and the gay envelope ever since.