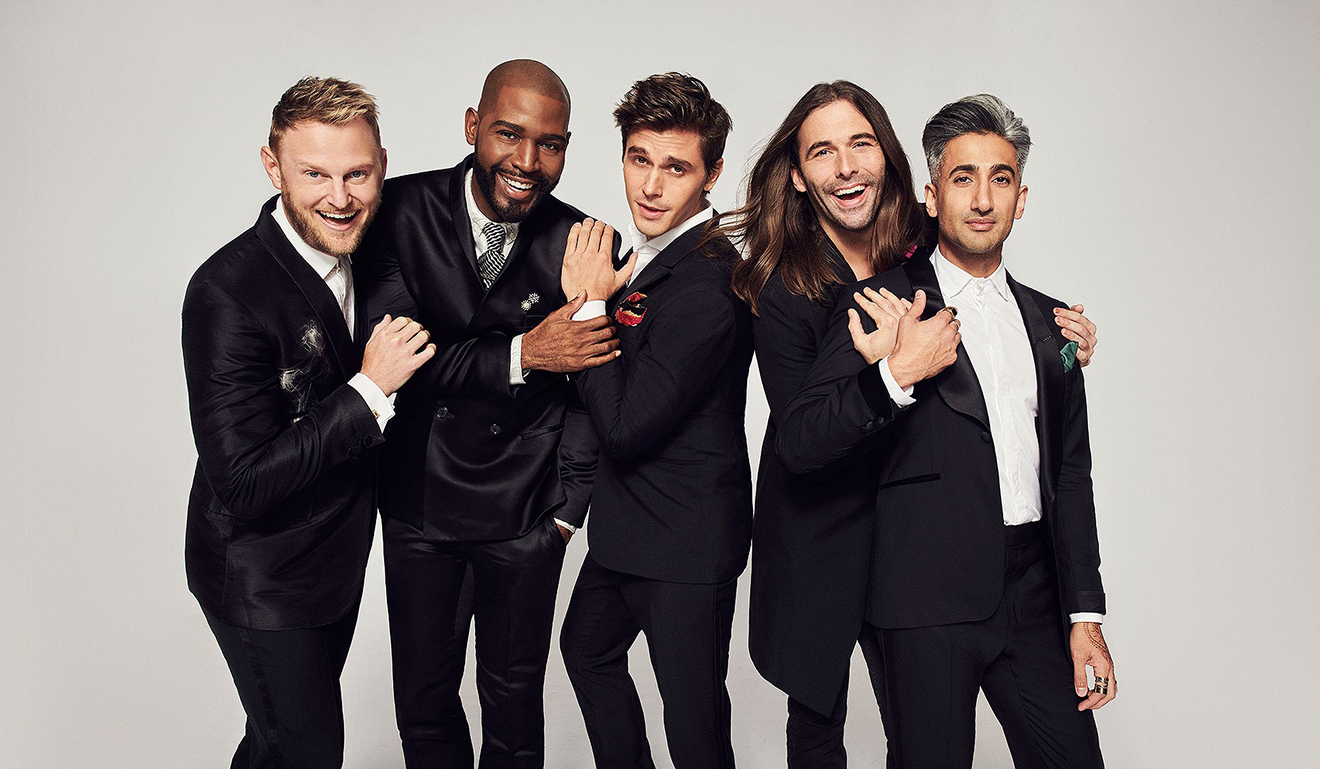 Queer Eye’s Karamo Brown shared his emotional coming out story with his co-dancer Jenna Johnson backstage at Dancing With The Stars.

Brown told Johnson, “Growing up, my father was my hero. He called me his champion son. But then, as I started to discover who I am, things changed dramatically.”

He said his relationship with his father ended when he came out to him at 17.

“It split the family apart and we didn’t speak for 10 years,” he added. “I just prayed every day that one day, we could actually get back to being a family again.”

After years, however, his father reached out to apologise and the pair rebuilt their former bond – so much so that Brown’s father recently travelled to California to lend his support and watch his son dance on Dancing With The Stars.

“We really just started to reconcile our relationship,” Brown said.

“If there’s anything I expect from my father, it’s just learning how to love me unconditionally,” Brown added.

Earlier this year, Brown revealed that he first learned he was father to a 10-year-old named Jason via a letter in 2006.

In an interview with People magazine Brown said, “I was scared. I realised that I created this child who I had no idea about that’s living there, that I now messed him up.

“There’s something about the first moment of seeing your child,” he continued. “All the pieces of me that I felt were missing got sewn up the minute I saw his face. I looked at this little fourth-grade boy, and I thought, ‘I can do this’.”