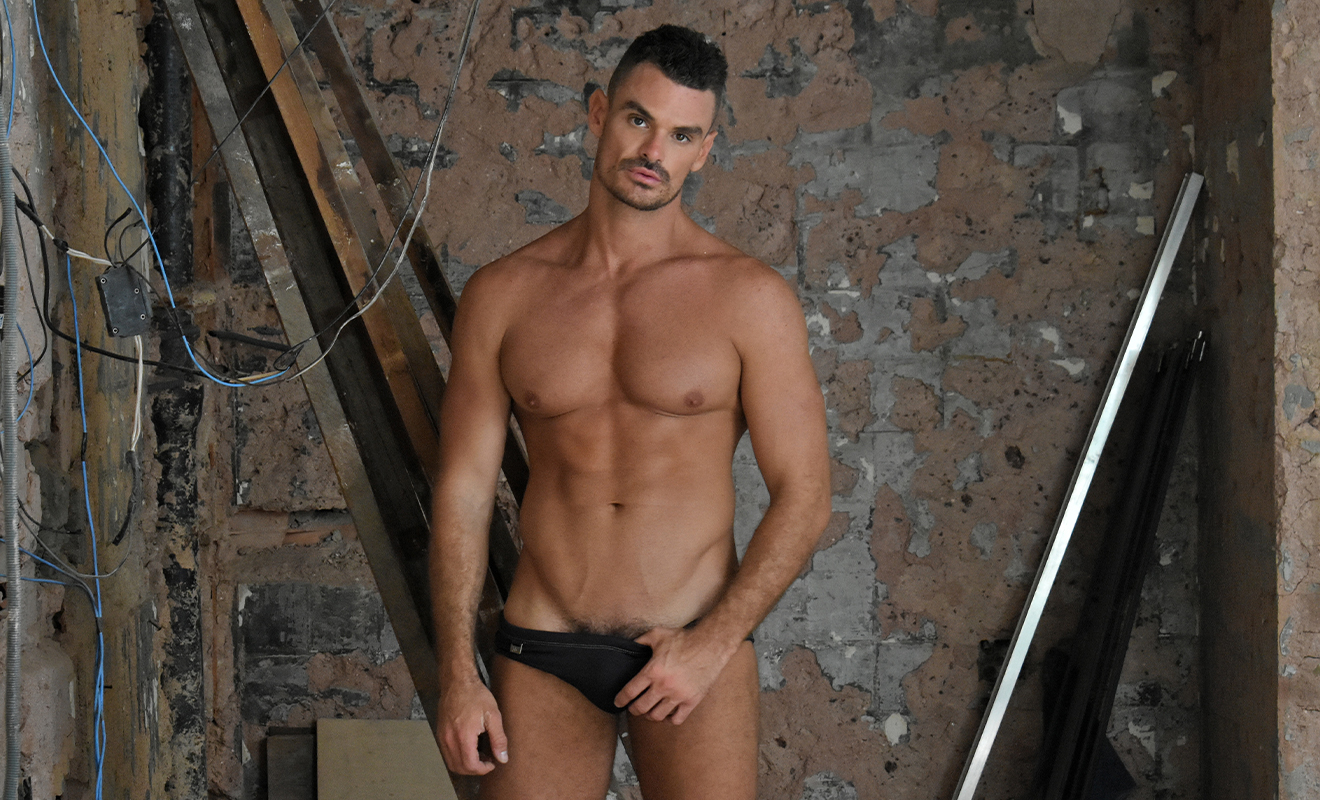 We couldn’t wait to get the final feature of this three-part series out featuring Julz Tocker by Gus Dantas. Gus says, “Julz is the star from the stars! Born in New Zealand but found in all four corners of the world. Julz is the man behind the great moves learned in Dancing With The Stars. Currently living in LA Julz is a judge in the show, choreographer, dancer, producer and media celebrity”.

“I connected with Julz while he was on vacation in Rio and we did two great photoshoots in Ipanema. We first clicked under the hot summer sun, then, during his last day in the city, we shot at a friend’s apartment under construction. Julz was totally at ease with the more intimate shoots, which were done in a black swimsuit and white underwear. The construction site just added a rough edge to his striking beauty,” says Gus.