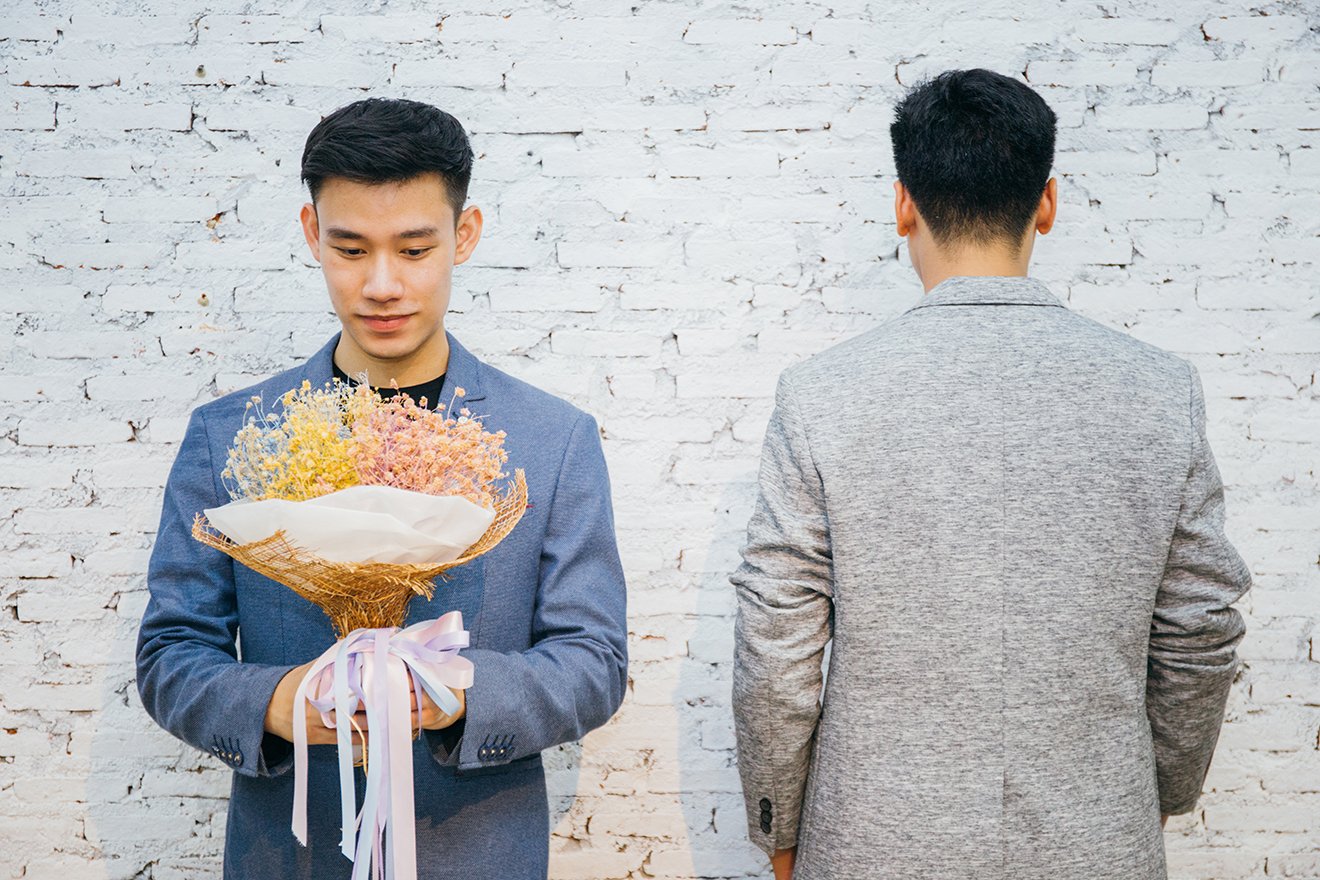 In less than a week a Change.org petition organised by the chair of Mr Gay Japan calling for the legalisation of same-sex marriage in Japan has attracted over 2,800 signatures.

The petition, created by Georgie Ichikawa, the chair of Mr Gay Japan, calls for the Japanese LGBTIQ community to have the same legal recognition and protections as straight married couples.

In the petition, Ichikawa explains the Japanese LGBTIQ community faces discrimination from everything to housing insecurity to being banned from adopting children and not being able to access their partners if they’ve been in an accident and taken to hospital.

Currently, Taiwan is the only Asian country to allow same-sex marriage passing it into law in May 2019.

You can sign the petition here and watch a behind the scenes look at Mr Gay Japan 2020 below.