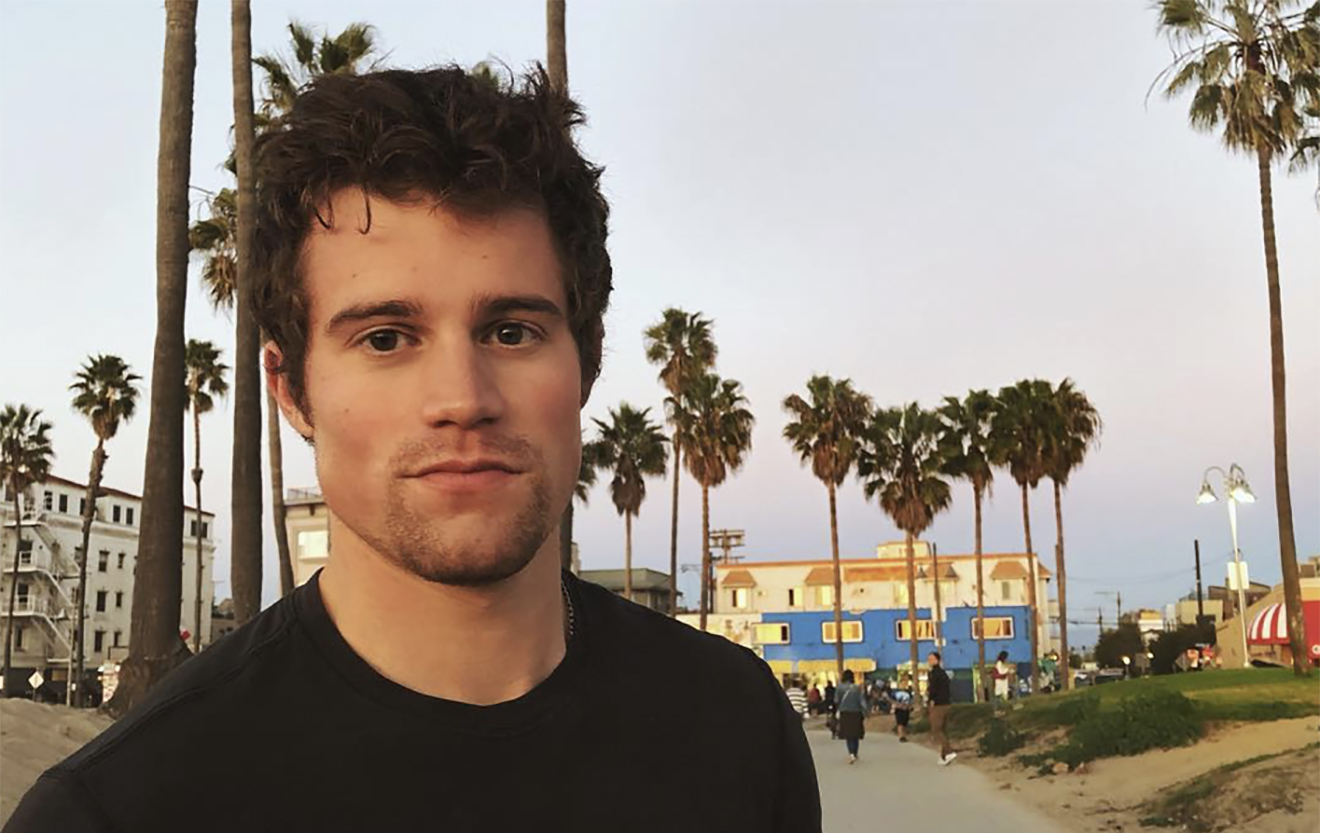 The incredibly cute Picking, who has made a name for himself starring in Patriot’s Day and Dirty Grandpa, posted his excitement at being cast as Hudson on Instagram.

Other actors on the series include Samara Weaving, Maude Apatow, Joe Mantello and Laura Harrier. They join previous announced cast members Darren Criss, Jeremy Pope and David Corenswet, who are all executive producing in addition to starring.

The series, Hollywood, looks at 1940s Tinseltown written and directed by Ryan Murphy. Murphy has described the show as “a love letter to the Golden Age of Tinseltown.” The show is scheduled to debut on Netflix in May 2020. Murphy co-created the series with Ian Brennan.