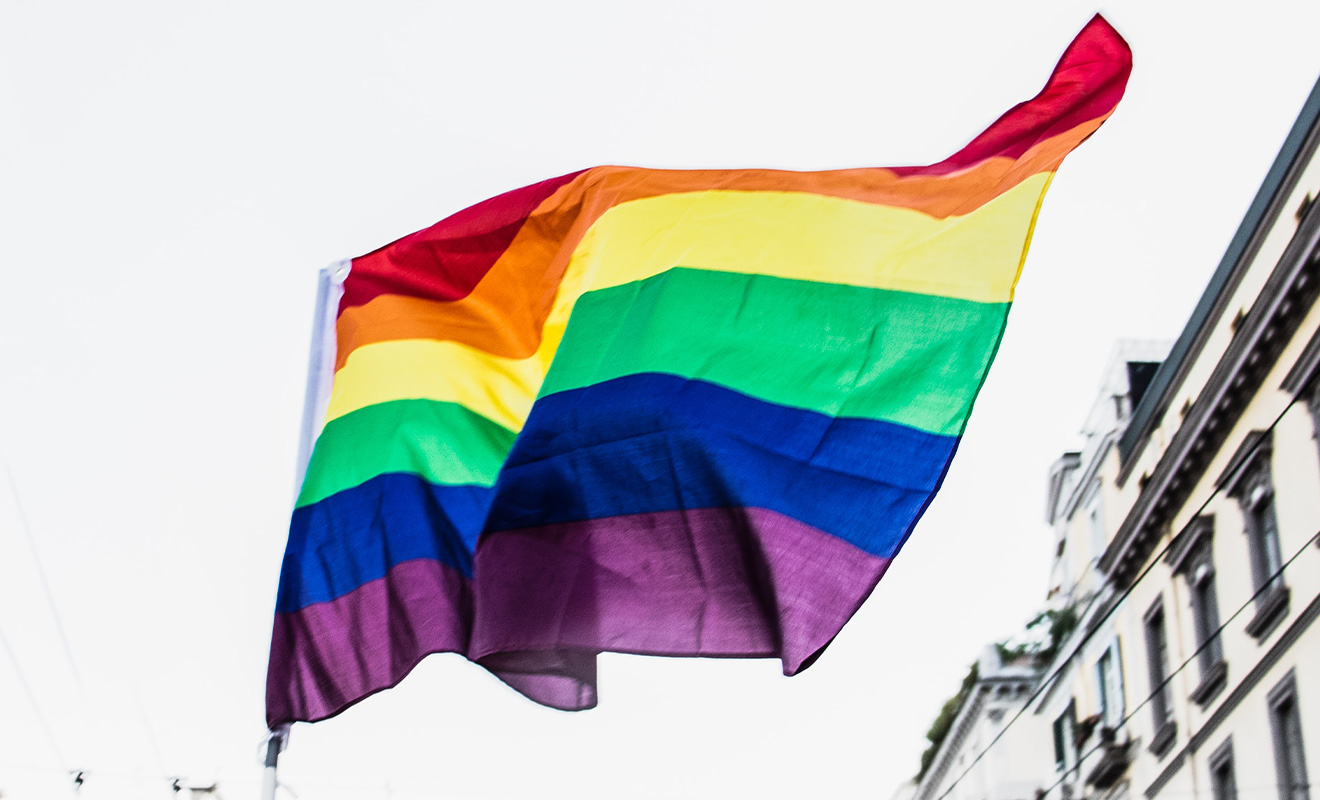 It is widely alleged that Poland surreptitiously enacted anti-LGBTQIA+ resolutions under the guise of protecting “traditional family values”. These resolutions have resulted in a number of Polish municipalities becoming so-called “LGBT free zones” where local authorities are have severed ties with LGBTQIA+ organisations, banned gatherings of LGBTQIA+ groups and outlawed teaching gender and sexuality studies in schools.

However, after receiving public backlash from the European Union and activist groups such as Atlas Of Hate, it appears that one of Poland’s many municipalities and counties are walking back their anti-LGBTQIA+ resolutions effectively revoking their title as an LGBT free zone.

In the above tweet from Atlas Of Hate, the group details the repeal of anti-LGBTQIA+ resolutions by multiple Polish municipalities. “Swietokrzyskie was supposed to be, of course!,” is the rough translation. Further in the thread, the group writes that they have updated their map already to outline the changes.

According to Pink News, a regional assembly in Swietokrzyskie on September 22 passed a new resolution that dictated that equality and equal treatment for all was as important as allowing families to raise their children with their own beliefs.

With the European Commission actively pursuing cases against Poland’s conservative government, the PiS (Law and Justice Party) have sent instructions to Polish local authorities to repeal their resolutions. The EU has laws against discrimination based on sexual orientation and countries like Poland and Hungary have reportedly infringed those guidelines. As a result, many EU countries have threatened economic consequences by revoking grants and funding.

Kraśnik was the first region to repeal their resolutions, followed by the recent events in Swietokrzyskie. Reports have come in that the Krakow region of Poland will soon follow suit, reports Pink News.

It appears that the work of activist groups alongside the public outcry from neighbouring countries has effectively thrown a wrench into the homophobic works. Atlas Of Hate spoke to DNA about Poland allegedly attempted to intimidate smaller activist groups into being quiet. Poland is now being hit where it hurts, having economic sanctions imposed upon them for their anti-LGBTQIA+ transgressions.

With Polish counties walking back their resolutions, many see this as a meaningful sign of change in the country. It is a light at the end of a dark tunnel and will be remembered as a step in the right direction.