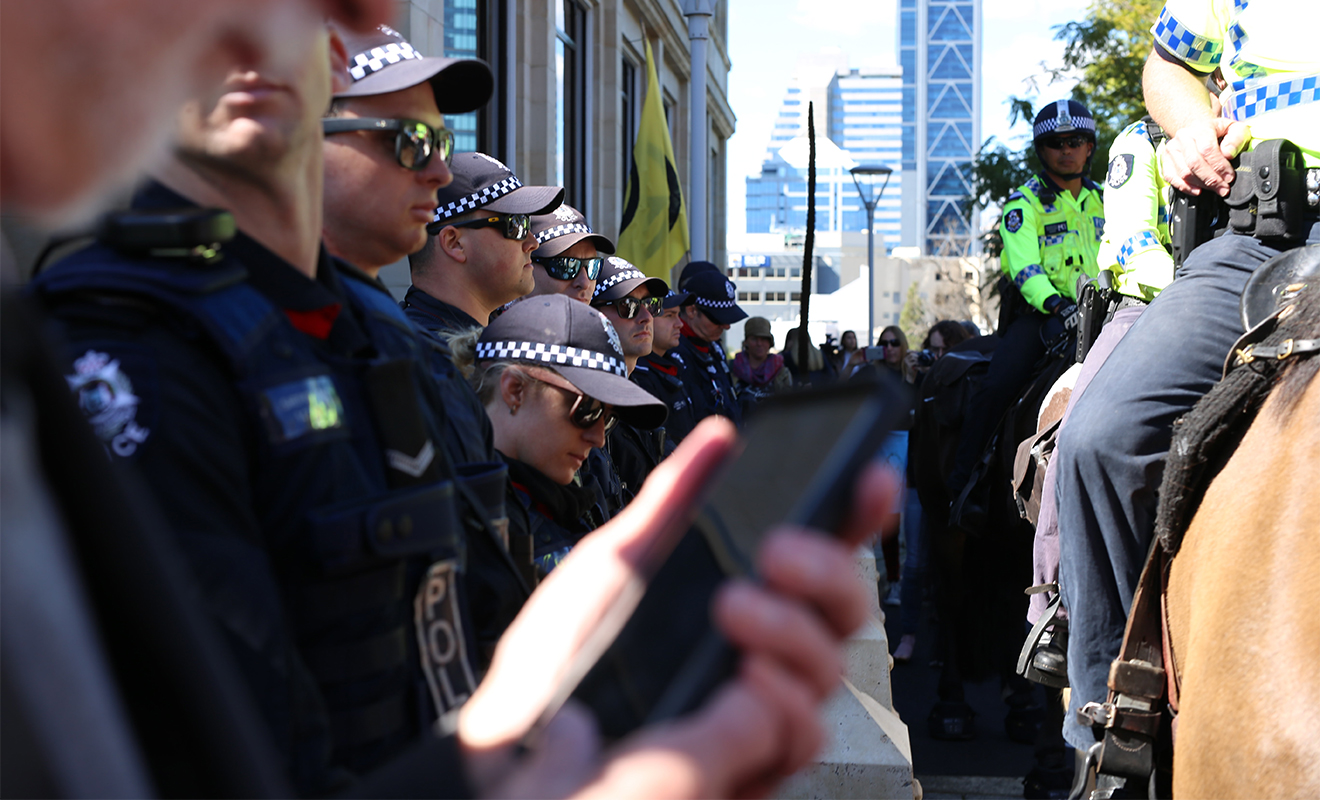 On Saturday, April 16 the New South Wales premier, Dominic Perrottet announced the launch of a Special Commission of Inquiry that will investigate a spate of violent hate-crimes occurring from 1970 through to 2010.

The violence perpetrated against the LGBTQIA+ community during this era will finally be investigated and hopefully bring much-needed closure for many families, reports ABC News.

For many years, Australian queer communities faced increasingly violent attacks fuelled by anti-LGBTQIA+ discrimination. This period of time is considered a dark chapter in NSW’s history and is now the focus of formal investigations with authorities admitting their predecessors apathy.

The Special Commission of Inquiry Into LGBTIQ Hate Crimes seeks to investigate approximately 88 brutal killings and hopes to turn up new evidence in these long-unsolved crimes. Honourable Justice John Sackar will act as the commissioner and has special investigative powers to summon witnesses, hold hearings and inspect documents, reports ABC News.

“These unsolved deaths have left loving families without answers for too long,” says Premier Dominic Perrottet. “This inquiry provides an opportunity to focus further scrutiny on suspected hate crimes, and under the leadership of Justice Sackar will work to close a dark chapter of our state’s history that has left an indelible mark.”

THE SYSTEMIC FAILURES WILL ALSO BE INVESTIGATED

According to ABC News, a task force formed in 2018 called Strike Force Parrabell concluded that anti-gay bias within the police force was responsible for many of the deaths of gay men occurring between 1976 and 2000 going unsolved. Their conclusions also draw a clear picture of the NSW Police Force’s acceptance of these hate-crimes.

Strike Force Parrabell mentioned the AIDS epidemic as being one of the core motivators for anti-gay bias and hypothesise it may have catalysed many violent bashings and killings. Although discrimination is assumed to be a motivator, it is incredibly difficult to prove especially so long after the crimes occurred.

Attorney General Mark Speakman says, “A Special Commission of Inquiry is a powerful investigative tool to look for answers for which many have been waiting decades. No one should have to suffer the distress of not knowing what happened to someone they love.”

According to 9 News, ACON CEO Nicholas Parkhill says, “For decades, sexuality and gender diverse people in NSW were subjected to horrific hate crimes. This epidemic of violence, along with the slow and inadequate responses to many of these crimes, have left a painful legacy for the loved ones of victims, survivors, their families, and the broader community.”

The deaths of so many queer people went unsolved for decades. With families and loved ones left behind with nothing but questions, a Special Commission of Inquiry is expected to not only provide closure on the cases, but it is also expected to call out the failures of the system which allowed perpetrators to get away with these crimes for so long.

“Significant questions remain, and they cannot be allowed to persist unanswered because evidence and memory have been lost. Many of the survivors and the perpetrators may not be with us for much longer,” says Parkhill. “It will need to uncover where there have been systematic failures and wrongdoing, particularly in law enforcement systems and justice agencies. This will be critical to ensuring this does not happen again.”