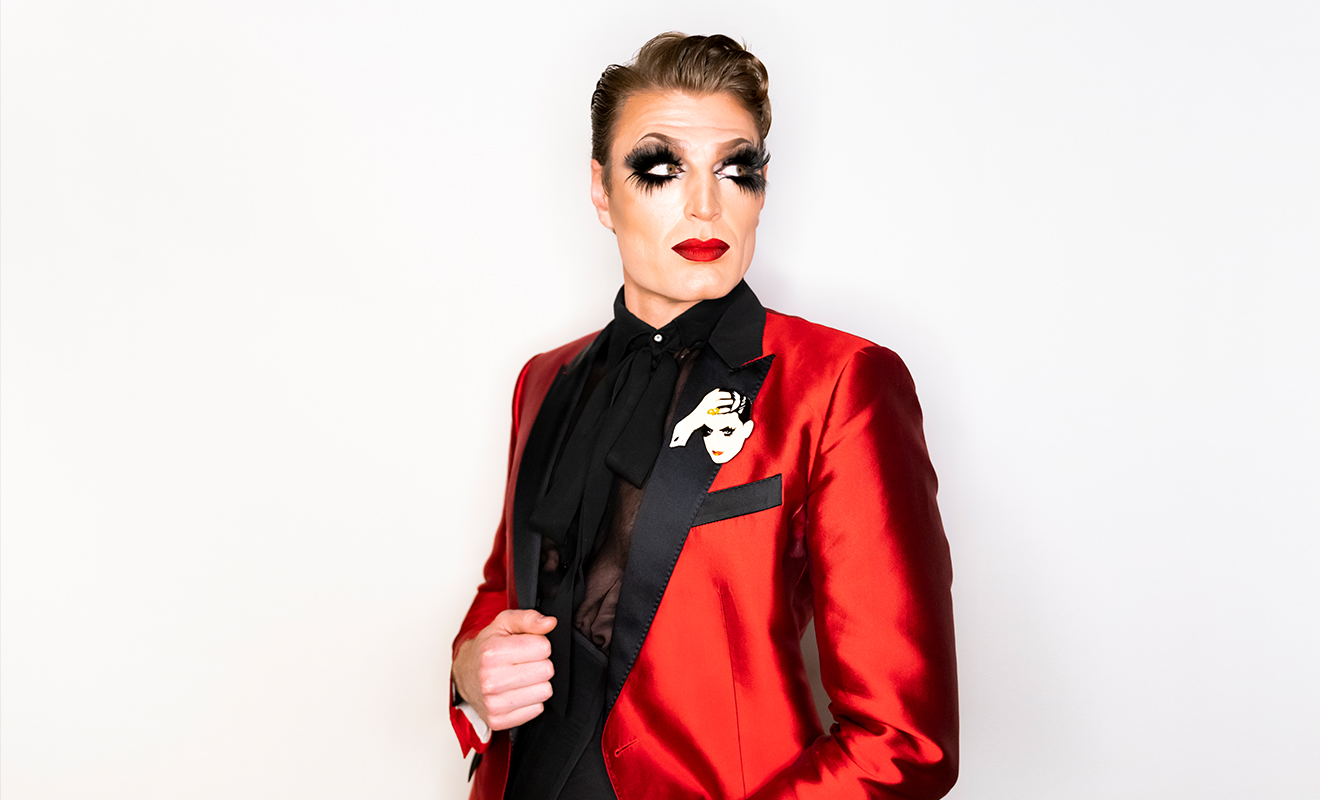 After dazzling the Edinburgh Fringe (2019) and a sell-out season in Sydney this year, Reuben Kaye is now performing at the Melbourne Comedy Festival until April 18 at Max Watt’s on Swanston St.

Kaye is more than just cabaret. Expect to see elaborate costumes, on-point make-up and and some eviscerating observations about modern life (gender stereotypes), the media (look out RuPaul) and sex (there are jokes about seamen). With his live band, Kaye pumps out great tunes, some truly filthy jokes and some surprisingly poignant moments that sneak up on you!

Kaye is a wild hybrid of Jimmy Carr, Julian Cleary and Liza Minnelli. Do not miss!