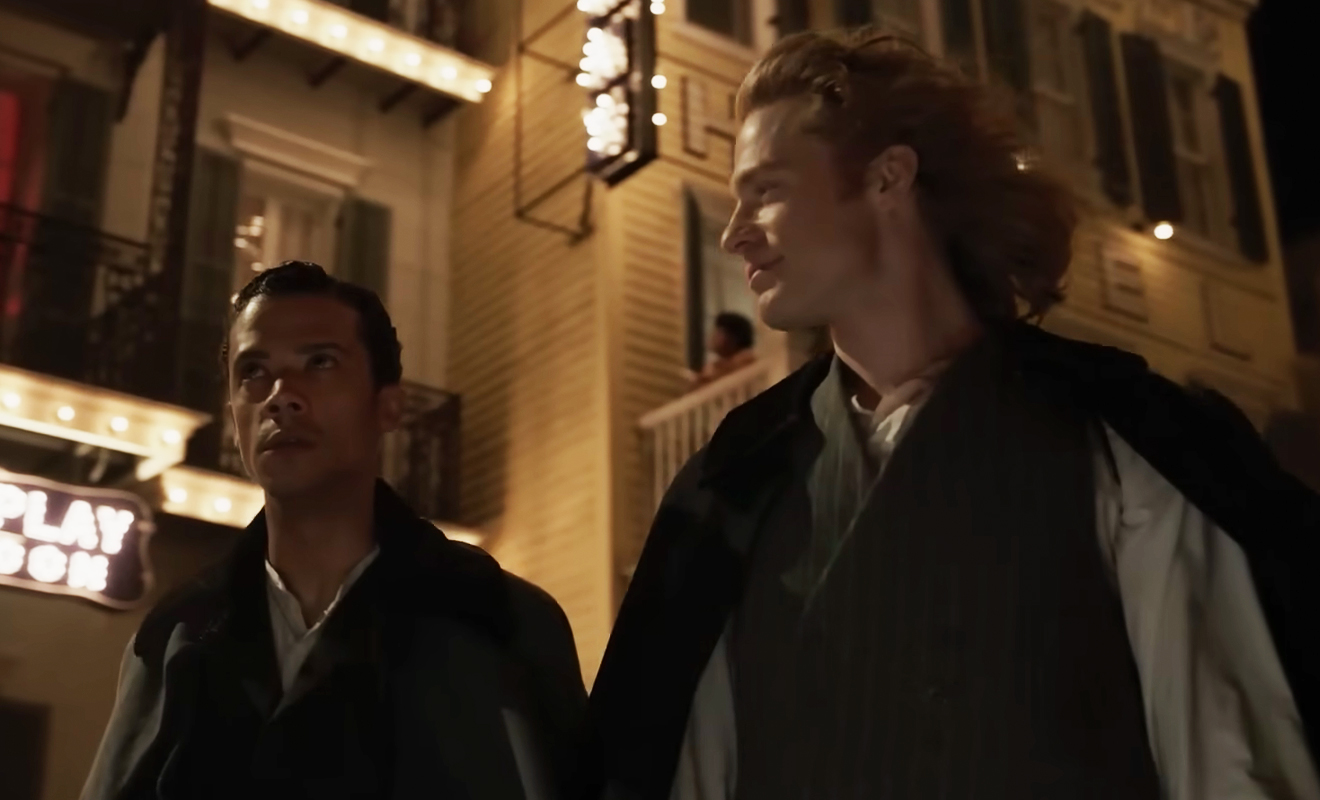 The network AMC announced officially that it would be adapting Interview With The Vampire into an eight-episode series. The announcement is followed by the news that the plot aims to delve further into the sexual tension between vampires Lestat and Louis, reports Instinct.

IT WAS ALWAYS GAY, NOW IT’S JUST BEING HONEST ABOUT IT

Anne Rice’s literary contributions to modern vampire texts is akin to that of Stephanie Meyers’ Twilight series in that they were both heavily criticised while being simultaneously beloved. Since the release of the first novel, Rice went on to complete a whole series and spin-off books which have garnered mainstream success.

The latest adaption to join the fray is AMC’s Interview With The Vampire which will see Game Of Thrones star Jacob Anderson tackle the role of the weary and jaded vampire Louis de Pointe du Lac. Playing his charmingly psychotic mentor Lestat de Lioncourt will be Australian actor Sam Reid, reports Instinct.

Rice’s original novel was wholly more queer than the adaptions have led audiences to believe and this is what showrunner Rolin Jones wants to amend in the new eight-episode series. At a panel discussion at SDCC, Jones announced intentions to be more faithful to the queerness of Lestat and Louis, reports Screen Rant.

Filming began in December, 2021 with a release date set for October 2, 2022. It won’t be a long wait before we get to watch the sultry, Southern vampires stalk onto our screens again; they’ll be gayer than ever.