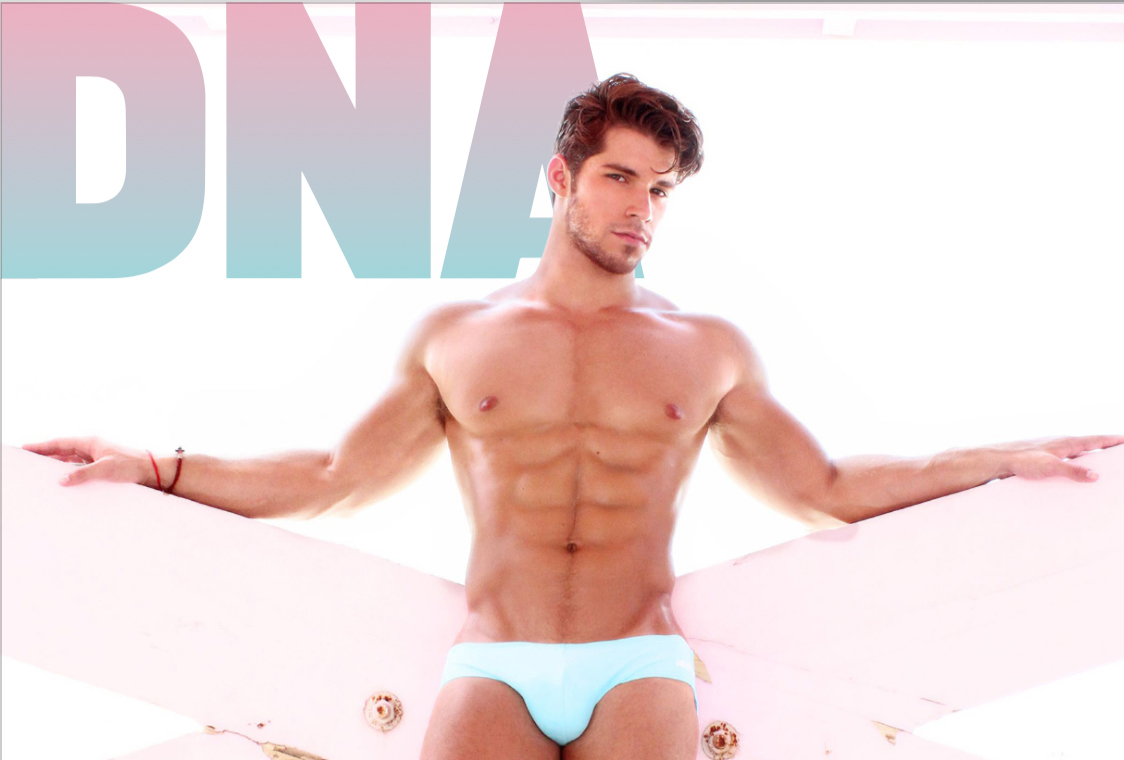 Hitting our 20th anniversary and our 250th issue seems like a good time to look back.

Revisiting 250 issues of DNA is fun and a bit strange. Some stories and photo shoots feel like they happened a million years ago. Others still feel recent and raw. I have to admit that reviewing our images of the marriage equality announcement in Sydney in November 2017 brought back some strong emotions.

250 issues, 20 years, two decades… we’ve experienced a lifetime of change. When DNA launched, marriage equality hadn’t even been seriously discussed within our own community, let alone the wider world. Today, gay marriage has been achieved in 29 countries.

Twenty years ago, an HIV diagnosis was much more serious than it is in 2020. The idea that sex without condoms might be possible was almost unimaginable in 2000.

In the backward-leaning parts of the world we’ve seen LGBTIQ rights attacked by despotic leaders and regimes. Our civil rights have been used as a political punching bag by “strong men” who see oppressing us as a way to demonstrate their power.

But this is only part of the story when it comes to international politics. Gay and lesbian political leaders have come to the fore in the past 20 years. In 2009, lesbian Jóhanna Sigurðardóttir became the world’s first openly gay or lesbian national leader when she was elected Prime Minister of Iceland. Belgium’s Elio Di Rupo, Luxembourg’s Xavier Bettel, Serbia’s Ana Brnabic and Ireland’s Leo Varadkar followed. Pete Buttigieg made a convincing bid for the Democratic nomination for the US presidency, and I don’t think we’ve seen the last of him.

Over 20 years, DNA has also grown in unexpected ways. We started as a print-only publication, and just in Australia. By 2004 we were shipping printed copies around the world and our overseas sales, driven by our popularity in the USA, eclipsed our local sales.

Our web presence followed, then our adaption of the Print edition to Digital and Mobile devices. Today, the Digital versions go all the way back to DNA #88, just seven years after the Print version first appeared. And through digital platforms like iTunes, Apple, PocketMags and Press Reader, DNA is available in almost every country in the world. That’s a readership reach I never imagined possible 20 years ago.

Getting the right mix of hot men and solid feature stories has always been the objective of the magazine. Whether you are reading us in print, on your laptop or your mobile device, thank you for allowing us into your life and trusting us to bring you beautiful photography and meaningful words. For that, I am truly grateful. Any celebration of DNA is a celebration of our readers.

DNA #250 out now in Print and Digital editions.