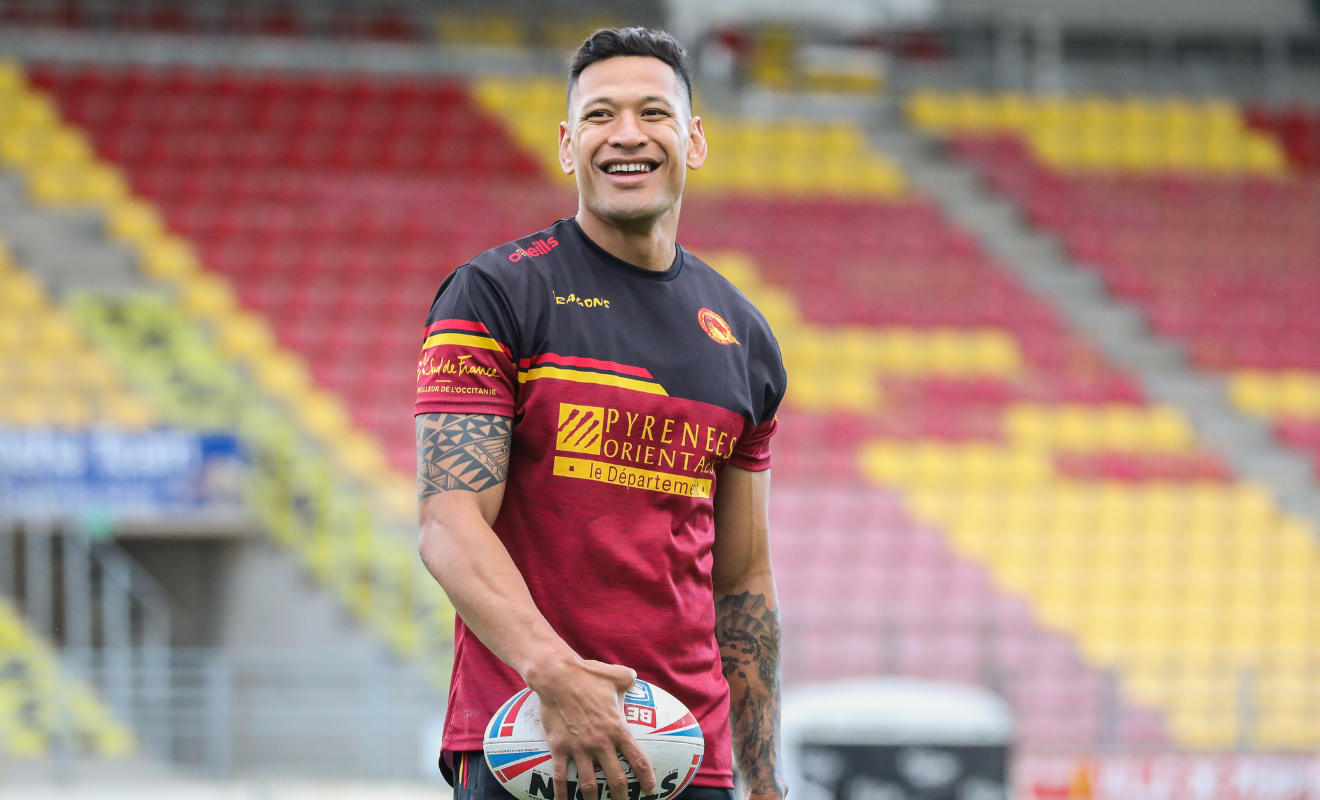 Roberts made history in 1995 as the first professional rugby league player to come out as gay. He has questioned why the rugby league team wants to sign Folau considering his previous history of homophobia and the code’s earlier expulsion of the player.

“At what point did someone at the Dragons think it would be a good idea to invite this shitstorm into their club?” Roberts, the former Souths and Manly enforcer, asked. “And that’s what it will be. You are welcoming this hurricane of offal. I would’ve thought the board and the coach could look at their position in rugby league, because this is about more than winning or losing.

“It’s about the actual fabric of the game. Who thought this was a good idea? It’s mind-blowing,” Roberts said.

In 2019, Folau was dropped by Rugby Australia for posting homophobic comments on social media. Folau sued the organisation on the grounds it encroached on his religious freedom, with both parties coming to a confidential agreement.

At the time Folau was dropped, NRL CEO Andrew Abdo said Folau would not be welcome back into the code, however, he’s now saying the application will be considered.

“We will follow that process,” Abdo said adding, “when someone does make an application, of course there are contextual factors that are taken into account and that will include things that have happened throughout his career.”

Folau has told decision makers at St George Illawarra that he will not promote his views on homosexuality, however, he made that commitment to Rugby Australia only to break it on two previous occasions.