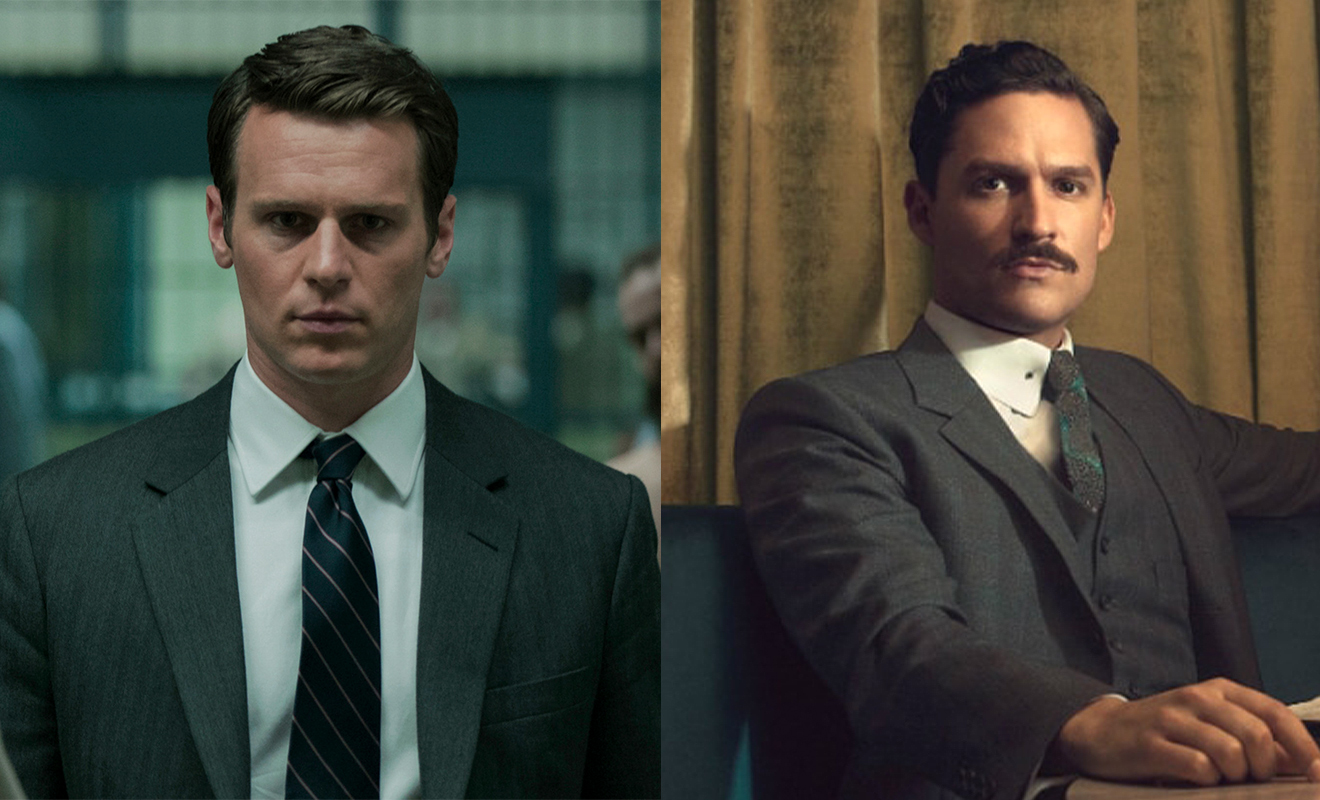 In director M Night Shyamalan’s 15th feature film Knock At The Cabin, Jonathan Groff and Ben Aldridge will be playing a gay couple. The horror film will be an adaption of the Paul Tremblay novel The Cabin At The End Of The World and is set to release on February 3, 2023, reports Queerty.

WHAT AUDIENCES CAN EXPECT

If there’s one thing that fans know, it’s that being gay doesn’t usually bode well for characters in horror films. The same can be said for anyone visiting a secluded cabin in the woods. Aldridge and Groff are playing characters smack-bang in the middle of those two groups.

Shyamalan is well-known for directing supernatural smash-hits with a mind-boggling twist somewhere near the end of the plot so that much can be guaranteed. But otherwise, the trailer and media buzz surrounding Knock At The Cabin leaves much to the imagination, reports Queerty.

For those who don’t know Jonathan Groff and Ben Aldridge, Groff cut his teeth in the industry by acting on Broadway before launching into screen and television roles. Groff is best known for his roles in Glee, Hamilton, Frozen and Mindhunter.

Ben Aldridge also hails from a diverse acting background having worked on both stage and screen productions in the UK. He is best known for his roles in the crime show Pennyworth and for his minor, yet memorable, role on Phoebe Waller-Bridge’s Fleabag.

Both actors identify as gay which means Knock At The Cabin will feature two gay actors in gay roles at the centre of the plot. It’s an indication that the industry is opening up to a new generation of LGBTQIA+ representation – it’s an added bonus that Jonathan Groff and Ben Aldridge are very hot!