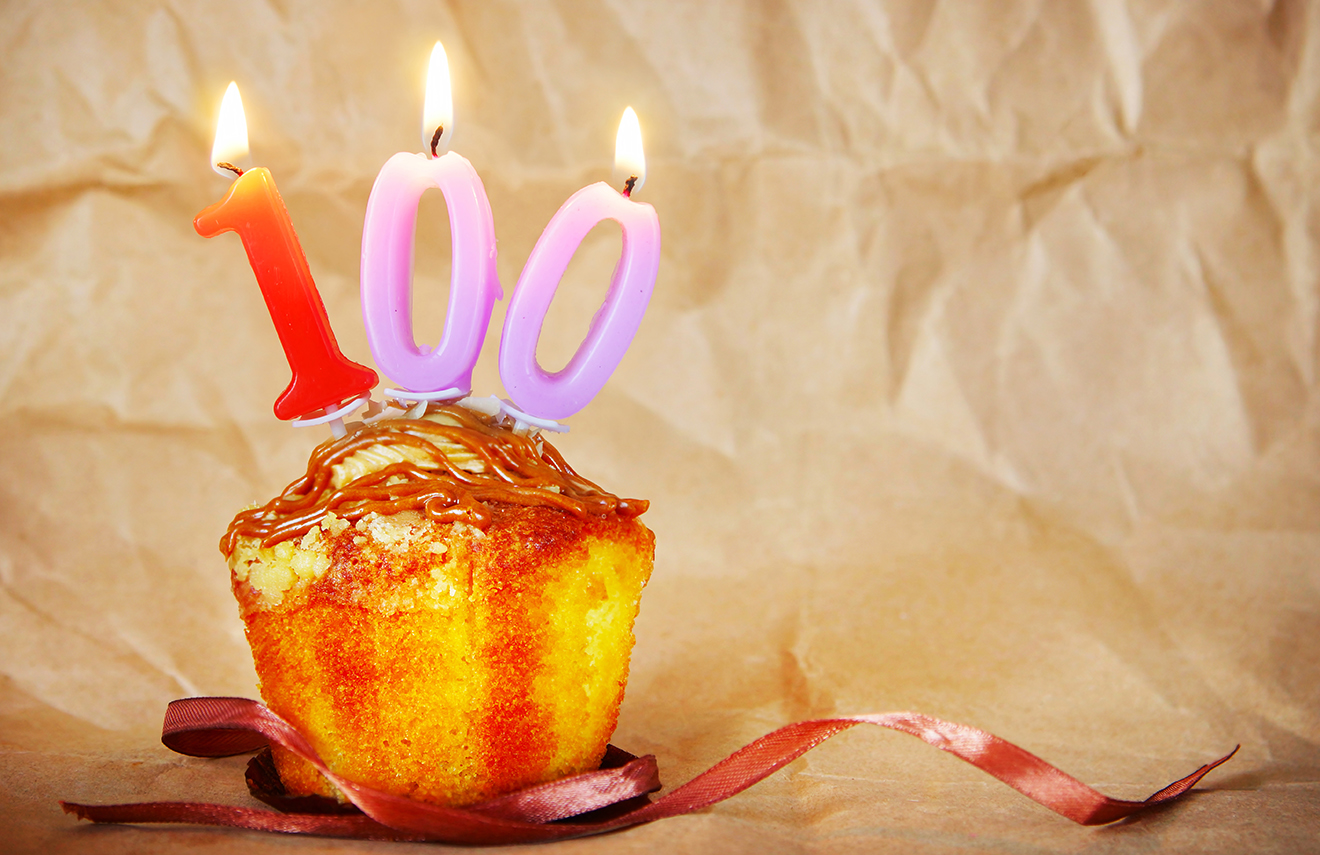 Turning 100 is a milestone for anyone, but for a Portugal man living with HIV it has more significance. The man, Miguel (not his real name) was diagnosed with stage 3 HIV (AIDS) in 2004 when he arrived at hospital with rare forms of colitis and lymphoma and a low CD4 count.

Speaking to CTV News, Inês Pintassilgo, a medical resident who has been part of Miguel’s treatment team for the past three years, said his health and longevity can be attributed to the fact that he has lived a healthy and active life, and since his diagnosis takes his HIV meds daily.

“I think he teaches us that you can live with HIV as long as you have all the other background and lifestyle and comorbidities under control,”

“I would say, of course, HIV maybe plays a little role in this, but if it’s well-managed and well-controlled, it will not be that big of an issue,” Pintassilgo said.

Miguel was diagnosed as HIV+ when he was 84 and had no idea how he contracted the disease. However, wanted to fight the disease. In an interview with CTV News, Miguel’s doctor Henrique Santos said “When this patient came to me at this age, I had some doubts that he should be treated.”

A HIV specialist at the University of Modena in Italy, Giovanni Guraldi told CTV News, “I believe that the Lisbon Patient is a sign of hope for people living with HIV to say you still have the capacity not just to live longer but to live in health, to experience healthy ageing…. He is a proof of principle for us researchers and doctors to say we can provide better care to people.”