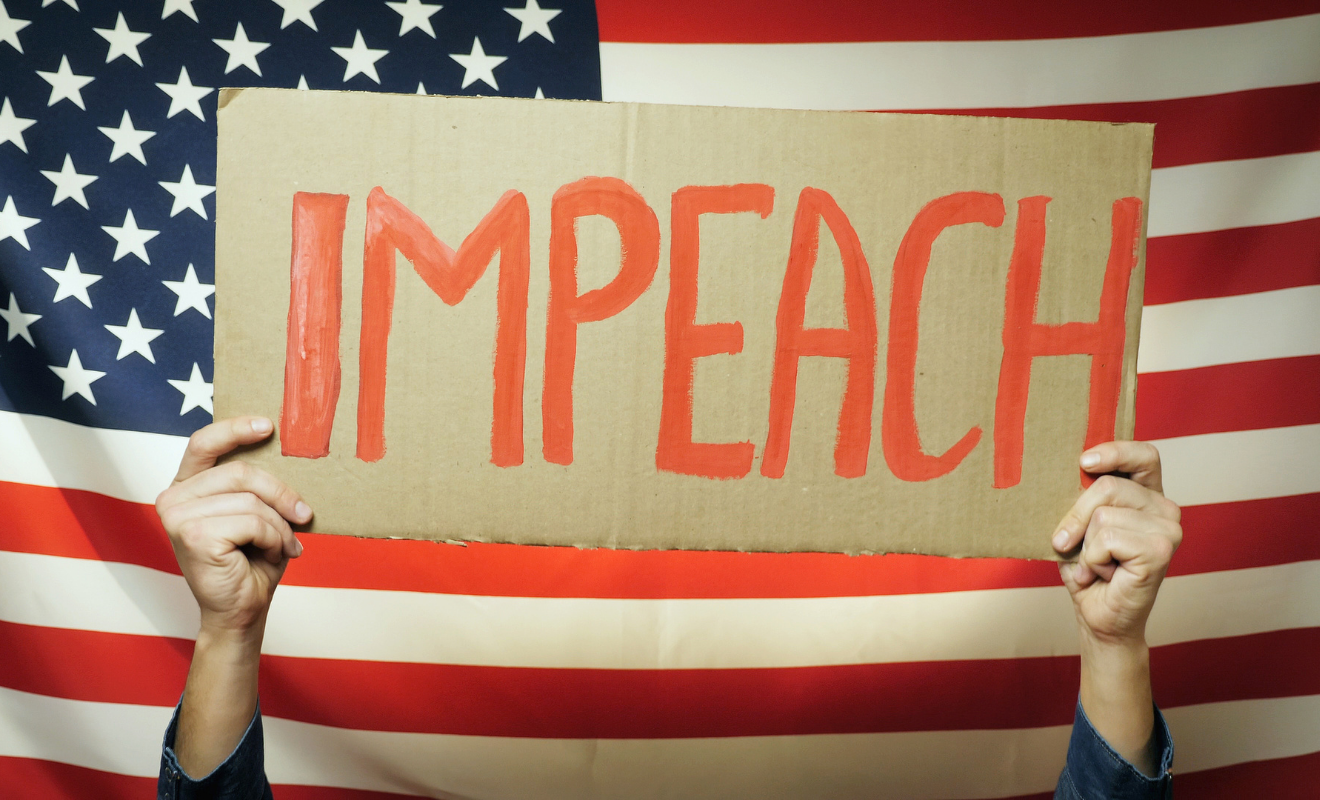 It’s been a week not many Americans (nor the rest of the world) will forget. The Democrats flipping the Senate was overshadowed by domestic terrorists, encouraged by President Trump, storming the Capitol Building, attempting to prevent the peaceful transition of power following the election last November in which Trump was decisively beaten by Joe Biden.

Following what has been described as the insurrection of riot, House Speaker, Nancy Pelosi and others have called for the immediate removal of Donald Trump from office.

The “flipping” of the Senate gives the Democrats control in the White House, the Senate and the House Of Representatives, something they’ve not achieved in over a decade. It’s good news for the LGBTQIA+ community as it will ensure President-elect Biden is able to enact his agenda including passing of the Equality Act, which has been delayed by Republicans.

The day after Georgia elections, the Congress held a joint session to fulfil what has traditionally been a ceremonial act – the counting of Electoral College votes to confirm the outcome of the election national election and officially declare the winner. However, as this was going on, Trump supporters violently stormed the building, disrupting the proceedings and causing the law-makers and staff to be evacuated.

Despite this, when the Capitol Building was eventually cleared after nightfall, Congress returned to resume the business of the day and Biden was confirmed the winner at 4am Thursday.

Donald Trump’s action and words have led to calls for him to be removed from office immediately. Some Democrats have begun drawing up articles of impeachment. Others, Pelosi included, say the Republicans must use Article 25 of the Constitution to remove Trump.

“This is urgent, this is an emergency of the highest magnitude,” Pelosi told reporters in the Capitol. “Yesterday the President of the United States incited an armed insurrection against America.”

“While there’s only 13 days left, any day can be a horror show for America,” said Pelosi, whose own office was among those invaded by rioters on Wednesday.

Pelosi later escalated her rhetoric on Trump, telling her leadership team on a private call that he committed an act of treason, according to multiple sources familiar with the call.

The Democrats are not the only ones calling for Donald Trump’s removal with some Republicans also calling for him to go.

“He has to be impeached and removed,” one current Republican elected official told CNN.

A former senior official told CNN the President’s actions were egregious enough to remove him even with such a short time left in his tenure.

“I think this has been a huge shock to the system,” said the former official. “How do you keep him in place for two weeks after this?”

Representative Adam Kinzinger (Republican), has been warning about Donald Trump’s dangerous and false rhetoric and lies about the election “fraud” for weeks, and became the first congressional Republican to declare that Trump should be removed.

“It’s time to invoke the 25th Amendment and to end this nightmare,” Kinzinger said Thursday.

And Representative Steve Stivers of Ohio, a former head of the House GOP’s campaign arm, told Spectrum News Ohio: “If the Cabinet decided to do that, I would not oppose it.”

Pelosi said the “best route” would be for Mike Pence to begin the action himself, which would involve the Vice President and a majority of either the Cabinet, or another body “established by law” – which could include Congress.

Pelosi told reporters she hoped to hear from Pence Thursday on whether he was willing to act and, if not, she was prepared to move quickly in the House. Senate Minority Leader Chuck Schumer also called on Pence to invoke the 25th Amendment Thursday and said Congress should move to impeach if that did not happen. He also said Congress should include an impeachment charge that declares Trump can never run for office again.