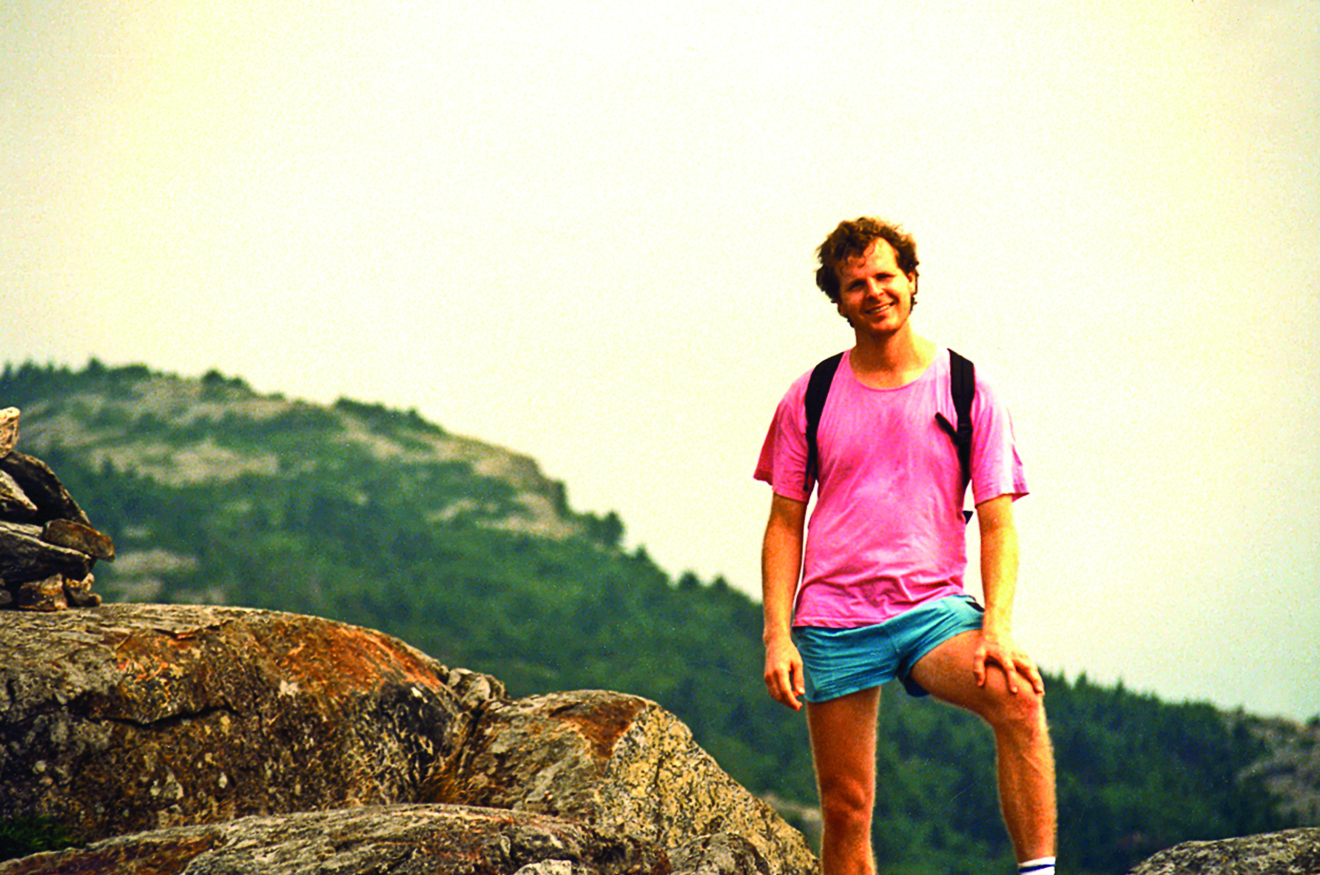 In Australia, the New South Wales government has received five recommendations from a bipartisan parliamentary committee that was set up to examine a string of historical gay and transgender hate crimes between 1970 and 2010.

Last year NSW police charged a Sydney man with the 1988 murder of gay man Scott Johnson. At first, Johnson’s death was found by a coronial inquest to be suicide but it was not until a third inquest, in 2017, the coroner found Johnson’s death was a result of “actual or threatened violence” and that a person or persons attacked him because they perceived him as homosexual.

Johnson was found dead at the base of a cliff at Blue Fish Point, near Manly’s North Head.

The Australian reports that the committee’s report, not due to be tabled in the NSW parliament until May, found that the NSW police had failed to properly investigate past cases of gay and transgender hate crimes.

“If there had been 23 school teachers or nurses chucked off cliffs and murdered, we’d have a royal commission,” Mallard said. “Clearly there is unfinished business while these perpetrators live in our society.”

The parliamentary inquiry has looked at almost two dozen deaths that are currently considered unsolved murders.

Other historical gay-hate crimes include the disappearance of Wollongong newsreader Ross Warren who disappeared from the Marks Park gay beat in the eastern Sydney suburb of Tamarama on July 22, 1989 and John Russell who was found at the bottom of the cliff top at Marks Park, Tamarama on November 23, 1989.