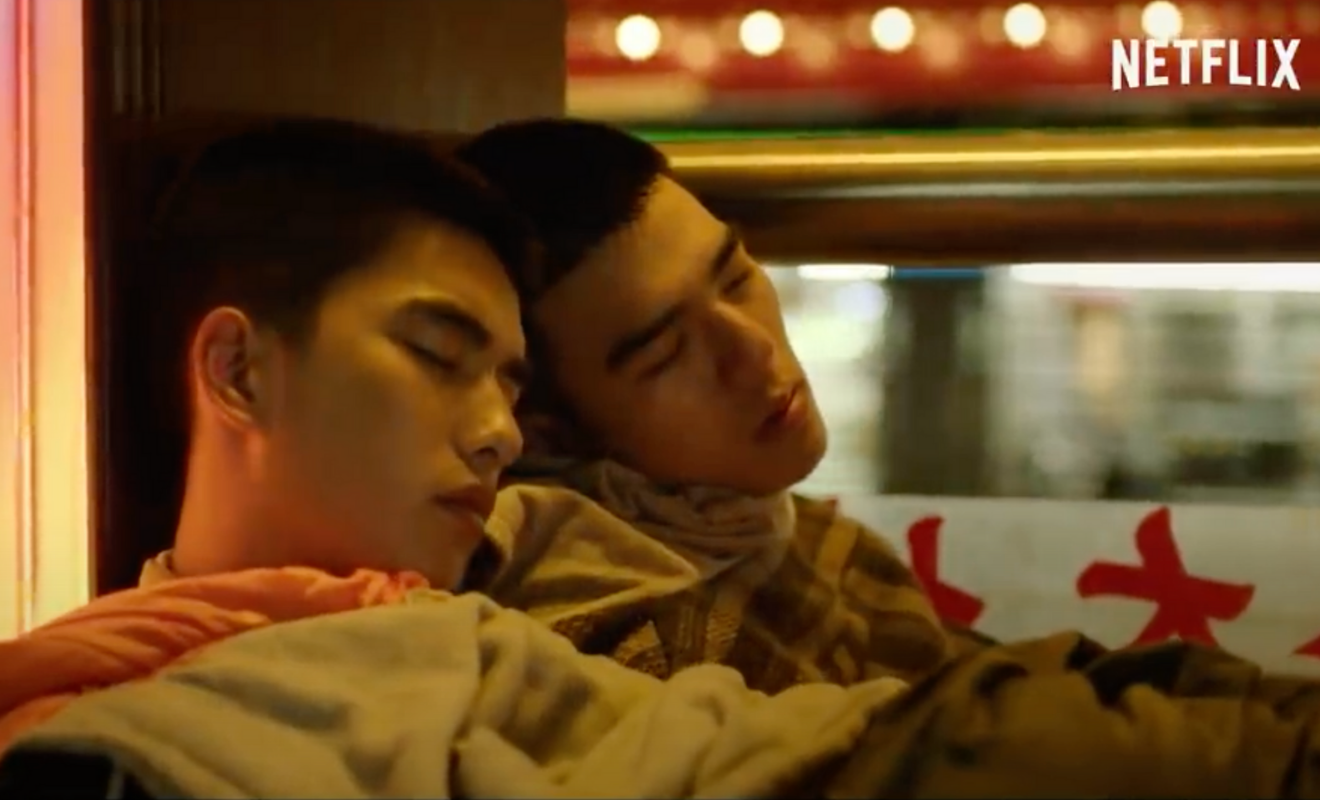 Set in 1980s in post-martial law Taiwan the film follows two teen boys, Jia-han and Birdy as they fall in love during a difficult time of transition.

“I hope viewers can relate to LGBTQ community’s feeling of genuine affection and heartaches that are just as susceptible as everyone else,” director Patrick Liu, said of the film. “I look forward to sparking more discussion across Asia. It is my hope to erase discriminations and heal the world with more love and acceptance.”