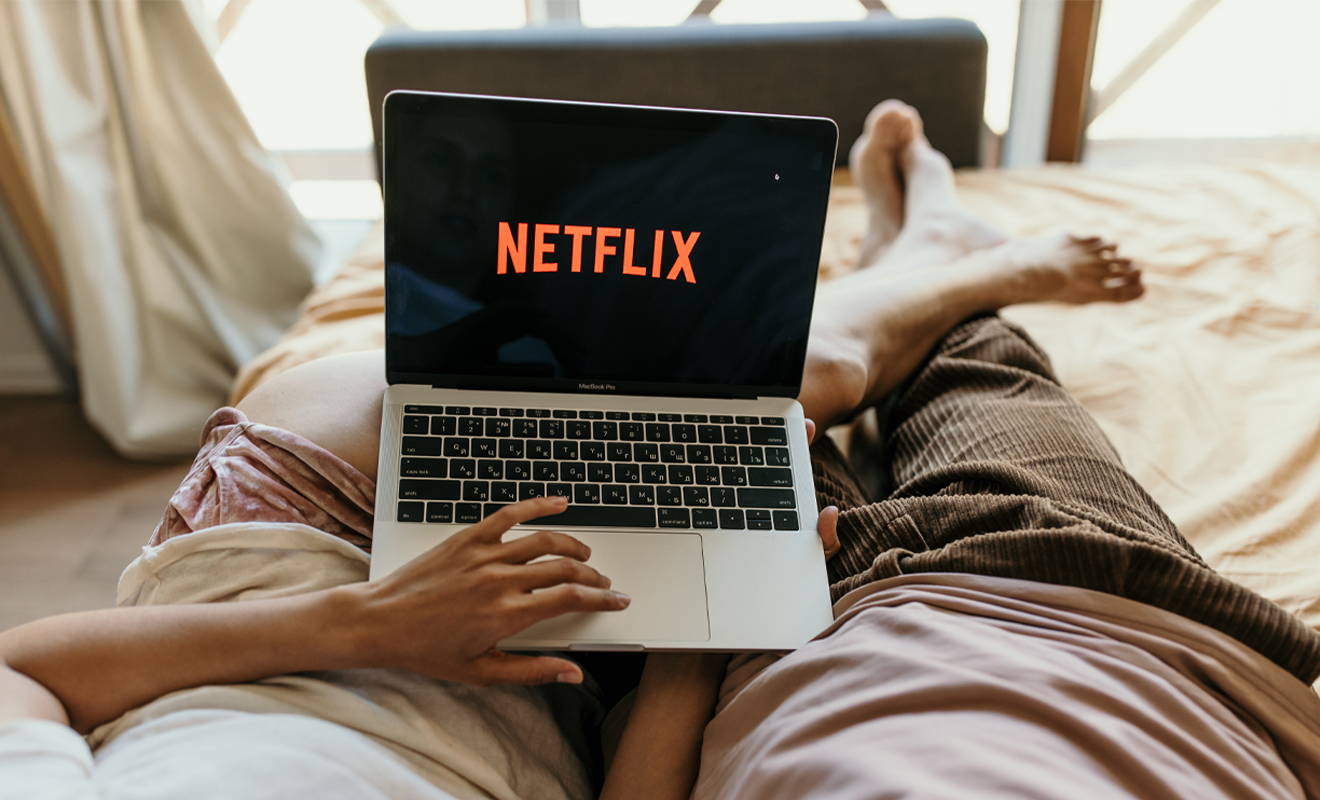 Some of the biggest names on streaming platform Netflix, will hold a rally and walkout alongside other employees at their Hollywood office, in protest of transphobic and homophobic comments made by Dave Chappelle in his latest comedy special, reports Variety. The walkout is also protesting comments made by the co-CEO of Netflix in response to the public backlash from the comedy special, and the recent firing of a trans employee.

Chappelle came under fire earlier this month, after he made comments in his live comedy special saying he was, “team TERF,” an acronym meaning Trans-Exclusionary Radical Feminist that is often associated with transphobia and trans erasure. He also made reference to transphobic comments that author JK Rowling has made and defended her negative and problematic stance on trans people.

In response to the comedy special, co-CEO Ted Sarandos, made a statement to his staff saying, “while some employees disagree, we have a strong belief that content on screen doesn’t directly translate to real-world harm.” Shortly after the statement was released internally, three employees were suspended for crashing an executive meeting, and one other staff member, who is trans and the leader of a trans employee group within Netflix, was fired for leaking confidential data surrounding the comedy special. The leaked reports included streaming data, the cost of the comedy special to produce and how much Chappelle was paid for his performance. According to the report, Chappelle was paid over $US24 million for the comedy special.

The walkout, dubbed ‘Stand Up in Solidarity’, is being held on October 20, and will present Sarandos with a list of ‘firm asks’. Stars such as Jonathan Van Ness (Queer Eye), Jameela Jamil (The Good Place), Angelica Ross (Pose), and Eureka O’Hara (RuPaul’s Drag Race) have announced they will stand in solidarity with the Netflix employees who plan to walkout.

The organiser of the protest, Ashlee Marie Preston, posted on Instagram saying that the protesters want to, “underscore the importance of responsible content offerings that prioritise the safety and dignity of all marginalised communities.”

“We shouldn’t have to show up quarterly/annually to push back against harmful content that negatively impacts vulnerable communities. Instead, we aim to use this moment to shift the social ecology around what Netflix leadership deems ethical entertainment, while establishing policies and guidelines that protect employees and consumers, alike,” she said.

Earlier this week, Australian comedian Hannah Gadsby, weighed into the discussion after Sarandos made reference to her comedy specials, Nanette and Douglas, as evidence of diversity and spotlighting marginalised communities.

In a post on Instagram, Gadsby said, “Hey Ted Sarandos! Just a quick note to let you know that I would prefer if you didn’t drag my name into your mess…now I have to deal with even more of the hate and anger that Dave Chappelle’s fans like to unleash on me every time Dave gets 20 million dollars to process his emotionally stunted partial world view…you didn’t pay me nearly enough to deal with the real world consequences of the hate speech dog whistling you refuse to acknowledge, Ted.”