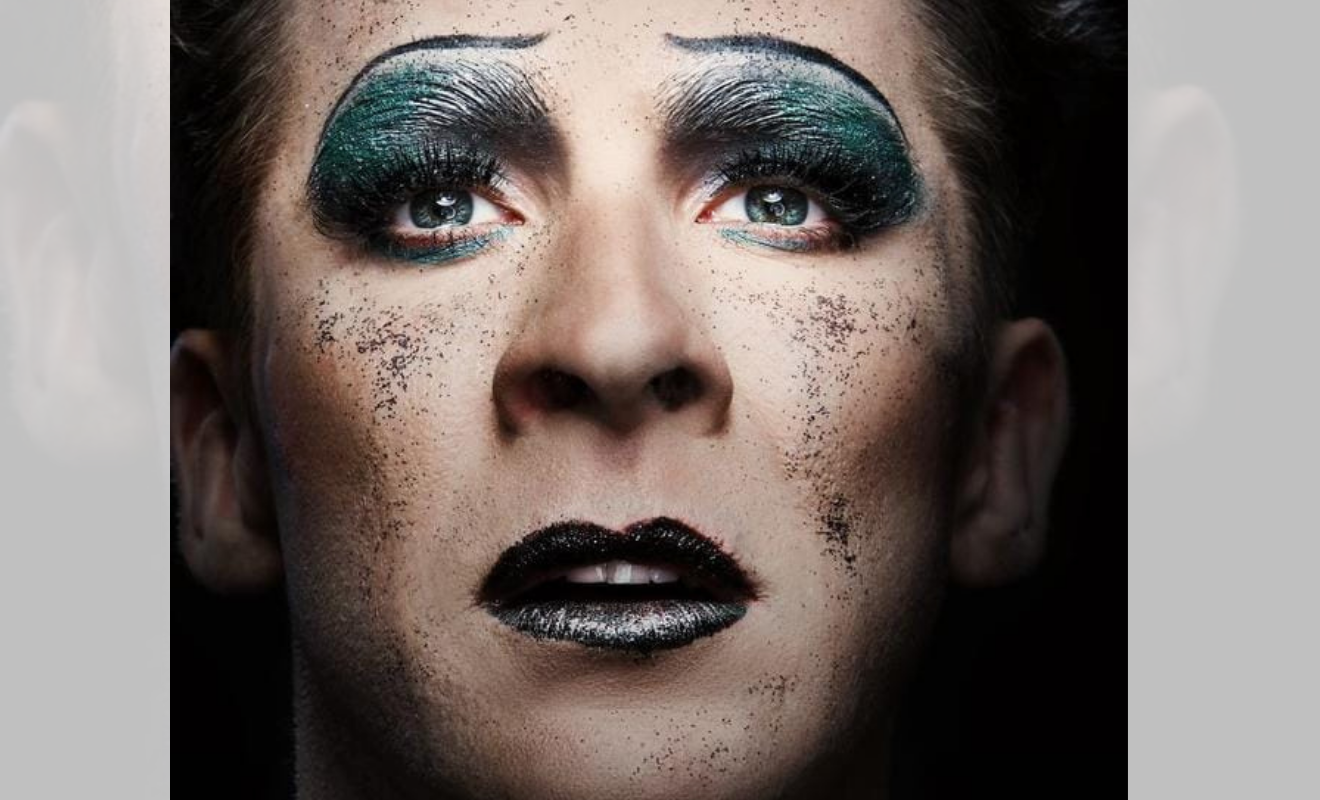 The Sydney production of Hedwing And The Angry Inch starring Hugh Sheridan has been cancelled after a trans-led petition was created calling for the starring role to be played by a trans actor.

The petition, which was started on Monday by Daya Czepanski, a NIDA graduate and trans activist, has collected over 1,700 signatures expressing the transgender community’s “profound sadness and disappointment” over the casting of “a cisgender male as a transgender character”.

In an open letter posted to Instagram, Czepanski said the casting of Sheridan was damaging to the trans community and called on the show’s producer and the Sydney Festival to “rectify this casting choice” by casting a transgender actor in the title role, employing “trans advocates on the [Sydney festival] creative team”, and including “trans advisors and talent” in the Hedwig production.

In response to the petition, John Cameron Mitchell and Stephen Task, the show’s creators, said via a statement that the role should be open to anyone pointing out the lead character is not trans.

“The character does go on a gender journey, but it is sparked by a coerced, non-consensual surgery. A young fem gay boy is bullied into a gender assignment by his boyfriend and his government in order to preserve the sacred binarchy,” the statement said.

“Though we’ve always been so pleased to hear trans folks find resonance in the character’s journey to find his/herself, it’s really through drag and performance that Hedwig does so, creating a persona that is ‘more than a woman or a man’ and making ‘something beautiful and new’ out of trauma. Drag is a mask available to all and that’s why anyone should be able to play Hedwig.”

Czepanski applauded the decision and that it’s sparked an open a dialogue with the community but said the conversation should have taken place from the start.

“It is all very well to react to things once they have happened, but we don’t just want to react, we want change from the start and have diverse actors in the room from the start so that these decisions don’t get made in a void,” Czepanski said.

Hedwig And The Angry Inch was to be one of the headline acts at this year’s Sydney Festival, playing at the Enmore Theatre in January. Sheridan was to star as the titular character in the musical about a young man who has a botched sex change operation in order to get married and then goes on the road as a rock star.

Hugh Sheridan (Packed To The Rafters) recently came out as bisexual, although he prefers not to label his sexuality.