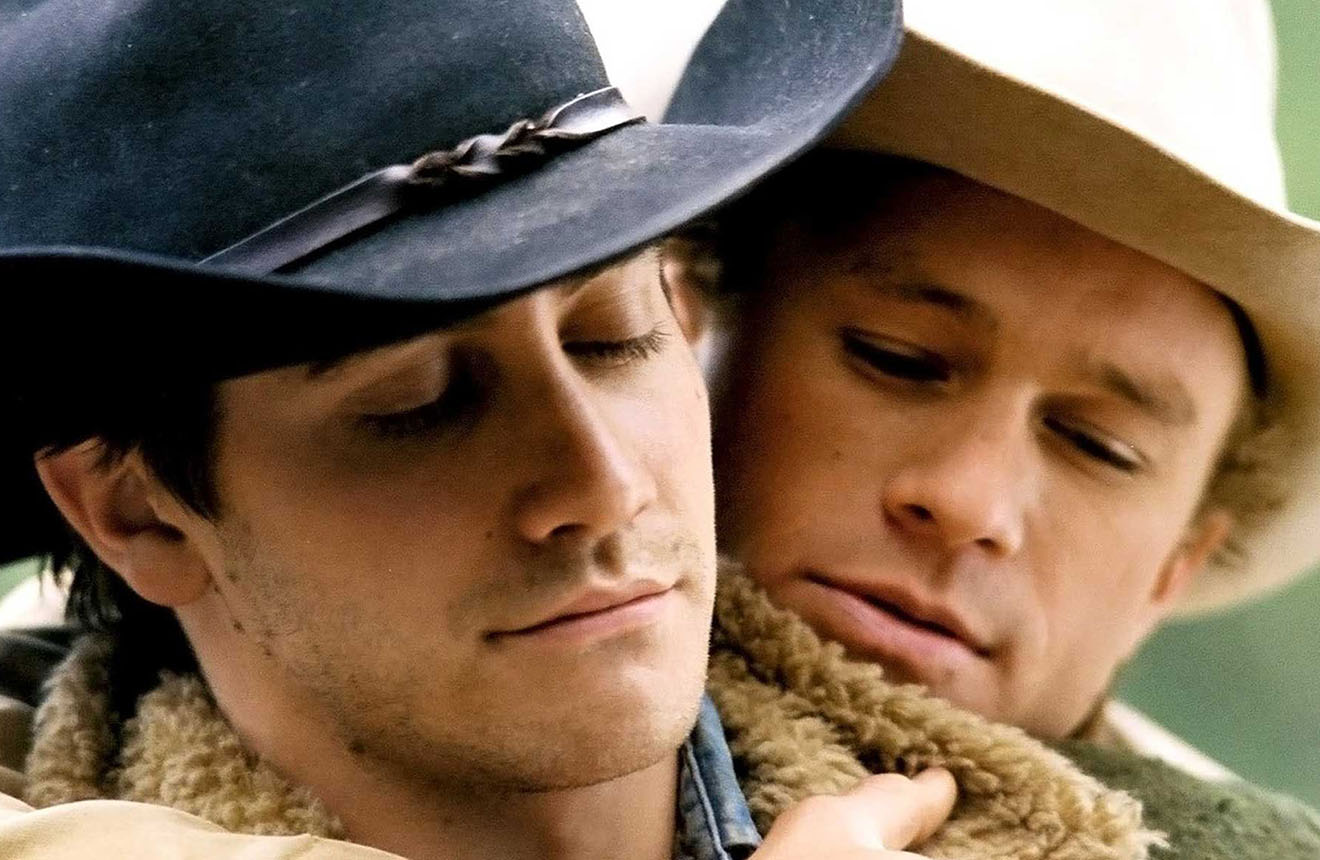 Jake Gyllenhaal opened up about his experience working with Heath Ledger on Brokeback Mountain in an upcoming television interview with Sunday Today.

When asked about his time filming with Ledger, Gyllenhaal said some jokes were made about the gay love story at the heart of the movie.

“I see people who have joked with me or criticized me about lines I say in that movie – and that’s the thing I loved about Heath. He would never joke,” Gyllenhaal, 38, shared.

“If someone wanted to make a joke about the story or whatever, he was like, ‘No. This is about love.’ Like, that’s it, man. Like, no,” Gyllenhaal said.

The Hollywood heartthrob went on to talk about the impact the movie had on his career.

“When we did Brokeback Mountain, I was like, ‘Whoa, what’s going on?’ This is a level of focus and attention that hits a certain nerve and you’re like, ‘This is bigger than me,’” he explained. “I understand what it is, but this little movie we made, that meant so much to us, has now become not ours anymore. It’s the world’s.”

Here is a sneak peak of the interview.

Brokeback Mountain was released in 2005. It was directed by Ang Lee and based on the book by Annie Proulx. The film depicted the complex emotional and sexual relationship between two men living in deeply conservative America.