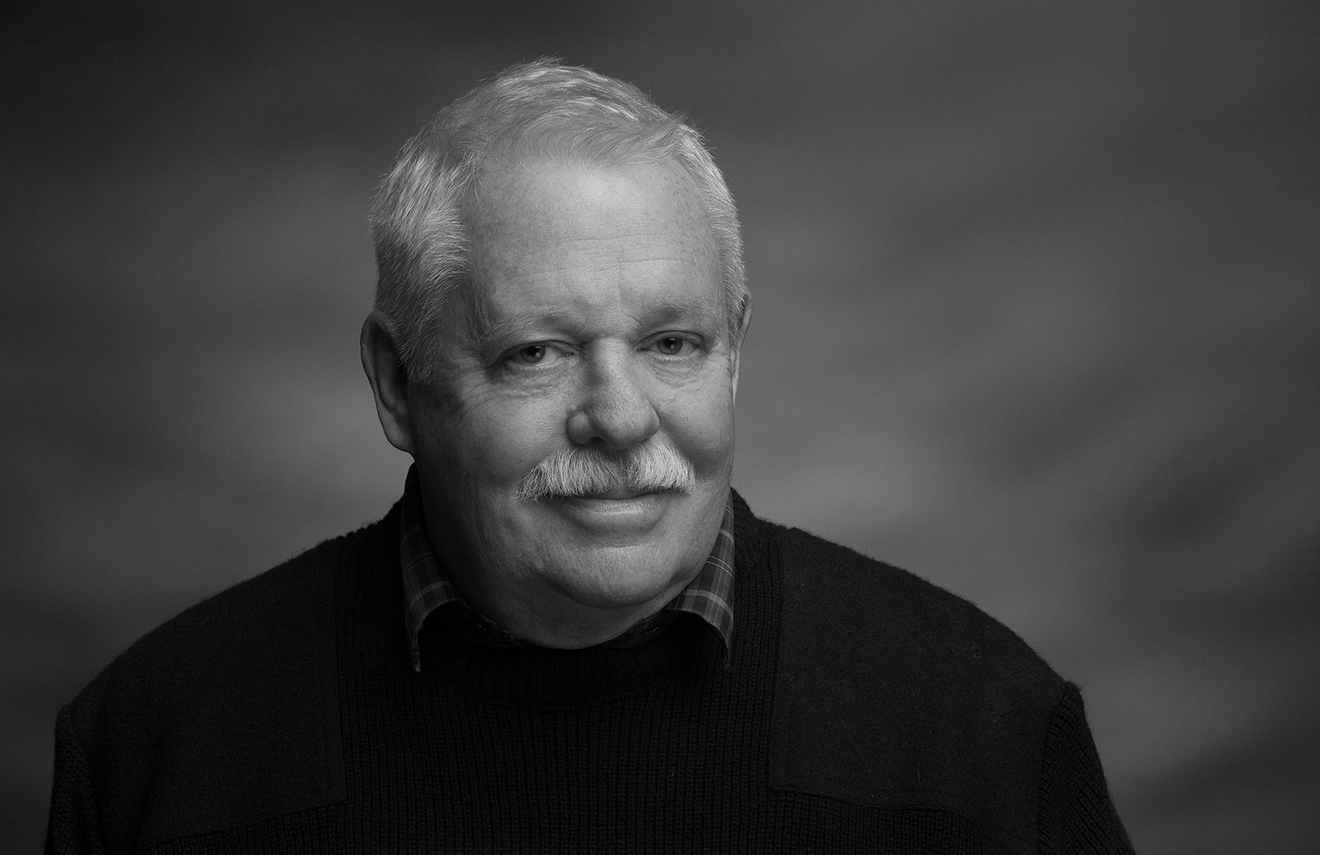 Maupin’s fictional column, Tales Of The City chronicled gay life in San Francisco. The characters and stories were turned in to several books and later a popular TV series.

Maupin grew up in Raleigh North Carolina and moved to San Francisco in 1971 following a career in the US Navy. He began writing the popular series in 1974, basing it loosely on his life in the iconic city.

At the time it was ground-breaking in its portrayal of the LGBTIQ community in San Francisco. The stories started out as a series of published in the newspaper, which he eventually collated into novels. In total he wrote nine Tales Of The City novels.

The first three were turned into a popular, and controversial, mini-series that have been re-aired on Netflix with the streaming giant creating a follow-up series with character Mary Anne Singleton returning to Barbary Lane after a long absence.

The documentary The Untold Tales Of Armistead Maupin (Netflix) features interviews with the author as he opens up about his conservative upbringing to his rise as am LGBTIQ champion.

Maupin never hid his sexuality throughout his career, involving himself in activism beginning in the 1970s. That work continued throughout the AIDS crisis, and into the era of marriage equality.

At 76 Maupin is still writing. Catch Tales Of The City on Netflix.