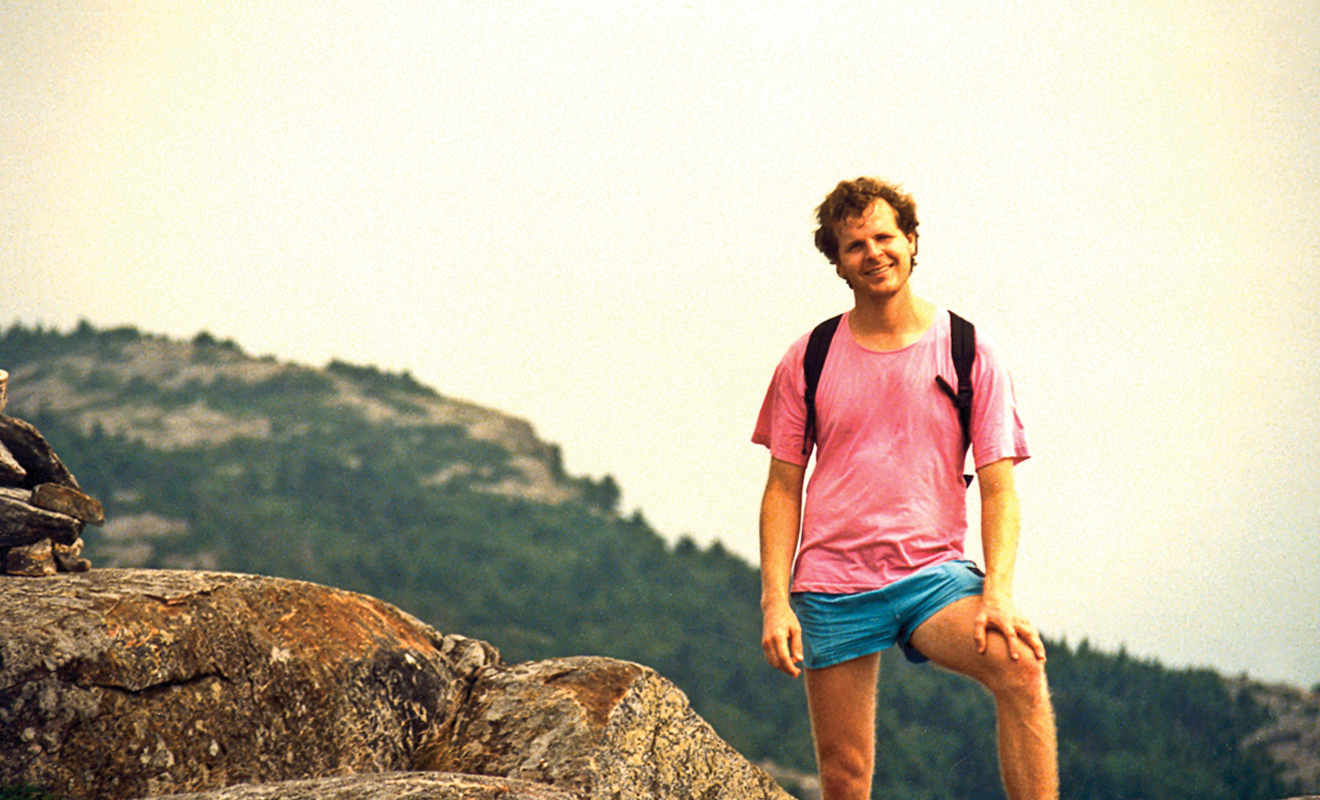 The man accused of killing gay American university student Scott Johnson admitted to the crime on Monday this week, declaring he was, “Guilty… I am guilty, guilty!” in the New South Wales Supreme Court.

That information only became public yesterday after his legal team tried to have the plea reversed, arguing that their client was not mentally fit at the time of the admission.

Scott White was arrested by police at his Lane Cove home in May of 2020 after an informant named him as a suspect, and he initially pleaded not guilty to the crime.

It has been alleged that White, then aged 18, met Johnson, 27, at a hotel in Manly in December of 1988 before agreeing to accompany him to Bluefish Point to an area of bushland that, at that time, was a popular spot for gay men to sunbathe and to cruise for sex.

It has been previously alleged that White panicked when Johnson removed his clothes, and punched him, causing him to fall from the cliff’s edge.

However, Johnson’s clothes were found neatly folded at the top of the cliffs, with some cash and his student ID hidden inside them, while his wallet has never been found.

The promising young mathematician’s body was found by fishermen on the rocks below the following day.

Police initially ruled the death a suicide despite Scott having only just received news he would be successful in completing his PhD studies at the Australian National University in Canberra.

“[My brother] was brilliant, but more modest than he was brilliant, so you would never hear him say that,” Scott’s brother Steve Johnson told the ABC following the verdict.

“The last conversation we know he had was with his [university] professor… as far as his professor was concerned, my brother could get a job at any university in the world.”

Scott had been living with his partner’s family in Lane Cove at the time of his death – the same suburb where his killer would be arrested 32 years later.

Steve Johnson, a former vice president of AOL, launched his own private investigation into the death of his brother after learning of the Marks Parks gay hate murders under similar circumstances around the same time on the other side of Sydney harbour.

His decades-long crusade for justice resulted in two new coronial investigations into the killing, in 2012 and 2015, that finally lead to the NSW Police reopening the case.

Police announced a one-million dollar reward for information leading to the conviction of Scott’s killer in 2018, which the Johnson family then pledged to match, dollar for dollar, in March of 2020.

“If it wasn’t for the determination of the Johnson family, which inspired me and the Strike Force Welsford team – led by Detective Chief Inspector Peter Yeomans, we wouldn’t be where we are today,” NSW Police Commissioner Mick Fuller said following the arrest.

It is believed that there may be more than 80 unsolved homicides of gay men in NSW from the 1970s to the 1990s.

A memorial to those victims was recently unveiled in Marks Parks, and a judicial inquiry into historical gay hate crimes in the state of NSW was announced by the NSW Government late last year.

White’s legal team have already indicated they intend to appeal the conviction.

Read DNA’s in-depth investigation into the spate of gay hate crimes that afflicted NSW during this time in The Archives, and in DNA #151.

This author was previously employed as a private investigator by the Johnson family.