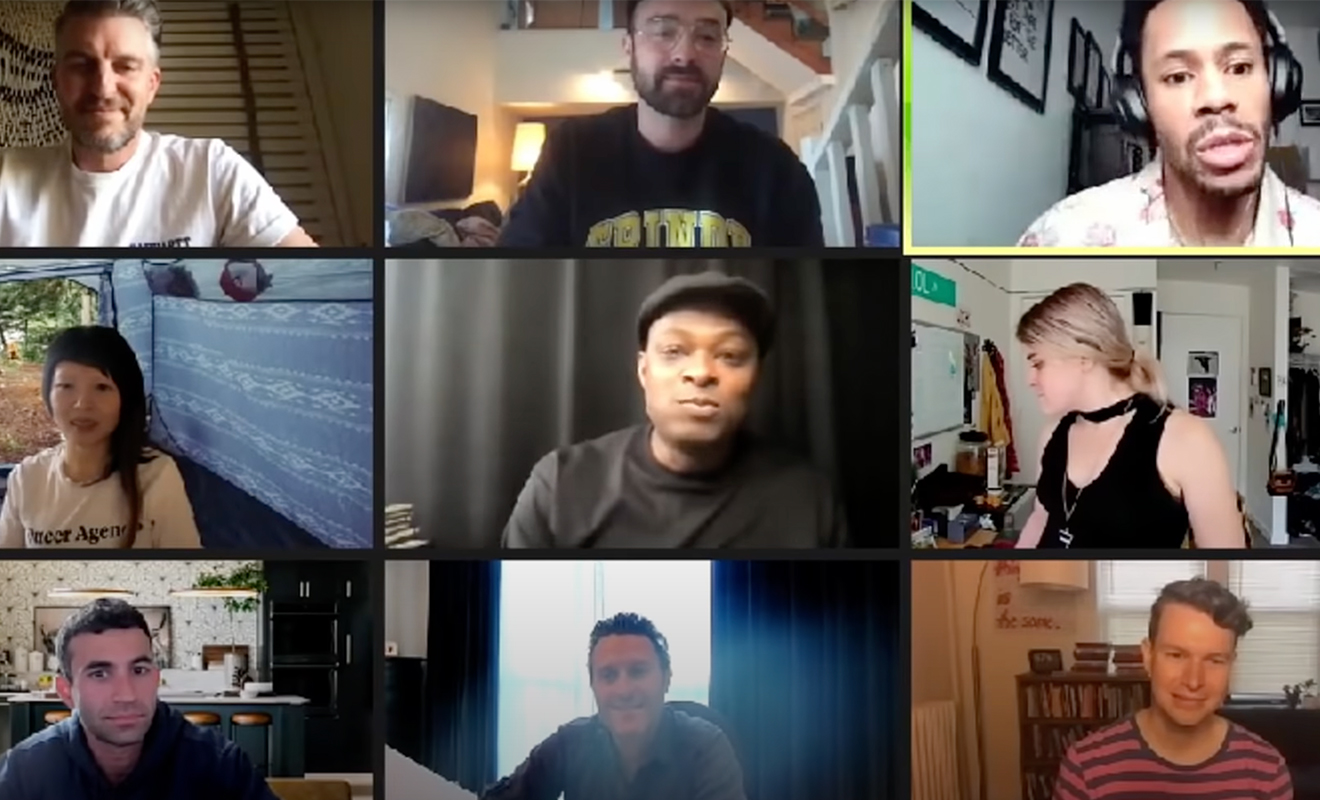 Speaking with The Daily News, Grindr’s executive producer, Patrick Rogers said, “Comedy is such an integral part of the queer experience and we couldn’t think of a better time to show off our brightest queer comedic talents.”

The comedy special live-streamed on the Grindr app and is now available to watch on Youtube.