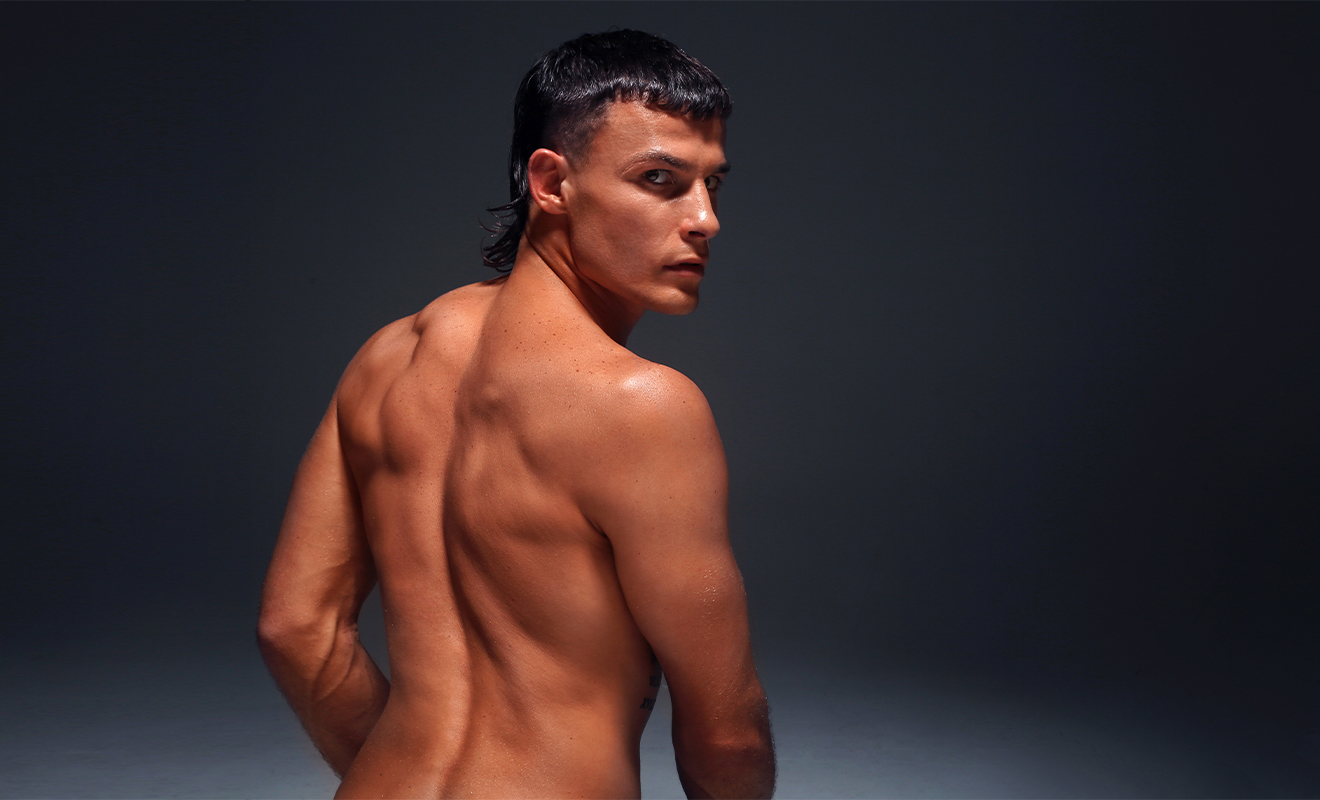 Harry is an Olympic-medal winning boxer, ballet dancer and ally of the LGBTQIA+ community. With his masculine appearance and success in the sporting arena, it would be easy for Harry to settle into “straight bloke” privilege, but this is not the path he has chosen.

Many recognise Harry from the recent Tokyo Olympics where he won Australia the bronze medal for boxing – breaking a dry-streak that had lasted decades. At the games, Harry wore bright nail polish and celebrated his feminine side while also kicking ass.

He works closely with the Reach Foundation, which is a youth organisation that inspired him from a young age. Harry’s goal is to tackle toxic masculinity and its impacts on younger guys. “Young men often don’t have the emotional intelligence to understand why they are wrong,” he says.

When it comes to dismantling expectations and stereotypes, Harry knows what he’s doing. Alongside being a boxing champion, he is a trained ballet dancer and advocate for LGBTQIA+ rights.

“I hope that I’m being a good advocate for the LGBTQIA+ community and helping make more straight people start questioning their beliefs,” he says. “I’ve taken off my mask and slowly attracted the people who love me that way – and I love it too!”

He jumped at the chance to appear on the cover of an internationally loved LGBTQIA+ magazine and let us photograph him in a provocative and sexy way. For a professional boxer – that takes balls. In his interview, he reveals how he grew up, his influences, his passion for equality, his close affiliation with the LGBTQIA+ world and, of course, he talks us through his tatts and that mullet!

Harry’s next fight is against Manuer Matet at the Horden Pavilion in Sydney on April 6.

Harry Garside is compassionate, smart and talented – not to mention very sexy. He was the perfect choice for DNA. Take the chance to get to know more about him in his full feature available in DNA #267!