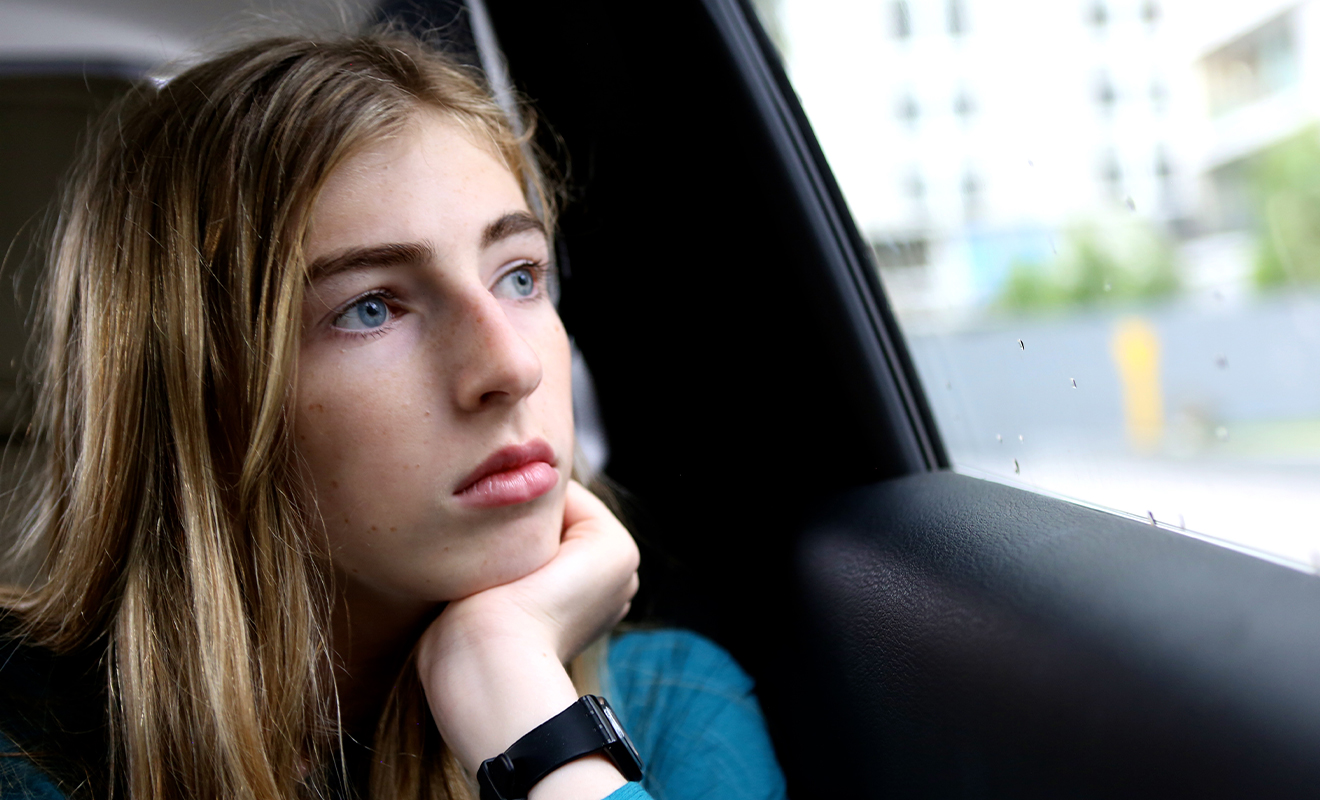 Celebrated transgender actress Georgie Stone has announced her new documentary. The Dreamlife Of Georgie Stone will have its Australian debut at the Sydney Film Festival on Monday, June 13. The intimate documentary follows Stone’s life and touches on joy, adversity and triumph.

Georgie Stone is the Australian actress best known for playing Mackenzie Hargreaves on Neighbours. Being a proud trans woman, Stone advocates for legislative change and LGBTQIA+ protections when not on set filming.

Georgie Stone’s journey discovering herself is explored in The Dreamlife Of Georgie Stone and spans 19 years. Directed by Maya Newell, the process of filming heavily involved Georgie’s vision as the creative producer and has a strong focus on the Stone family and their support of Georgie. The documentary will debut in Sydney before being screened at the Tribeca Festival where it will then have a worldwide release on Netflix.

“For me, this film is about taking the power back. To have agency over my story, for the first time in my life, has been such an empowering experience,” says Georgie.

“In Dreamlife, I want to portray my journey from a kid who felt so isolated and alone, to a young woman who is finally asserting control over her life, her body, her story. I want to show people the importance of a supportive family, and what that can do for a trans person. I want people to see the trans experience as not black-and-white, but nuanced and multi-faceted. It’s lonely and difficult, but also euphoric and beautiful too. There are times we want it to all go away, and times we are so proud to be ourselves we could explode! And most of all, I want other trans people to see that they have a future,” she says.

Ultimately a story about discovery and the trans experience, Georgie Stone allows viewers to follow her journey from childhood to maturity where she feels free to imagine, hope and dream for her future self.

Screenings will show at the Sydney Film Festival on Monday, June 13 at Event Cinemas and another screening on Thursday, June 16 at the State Theatre. For more information, visit The Dreamlife Of Georgie Stone website.